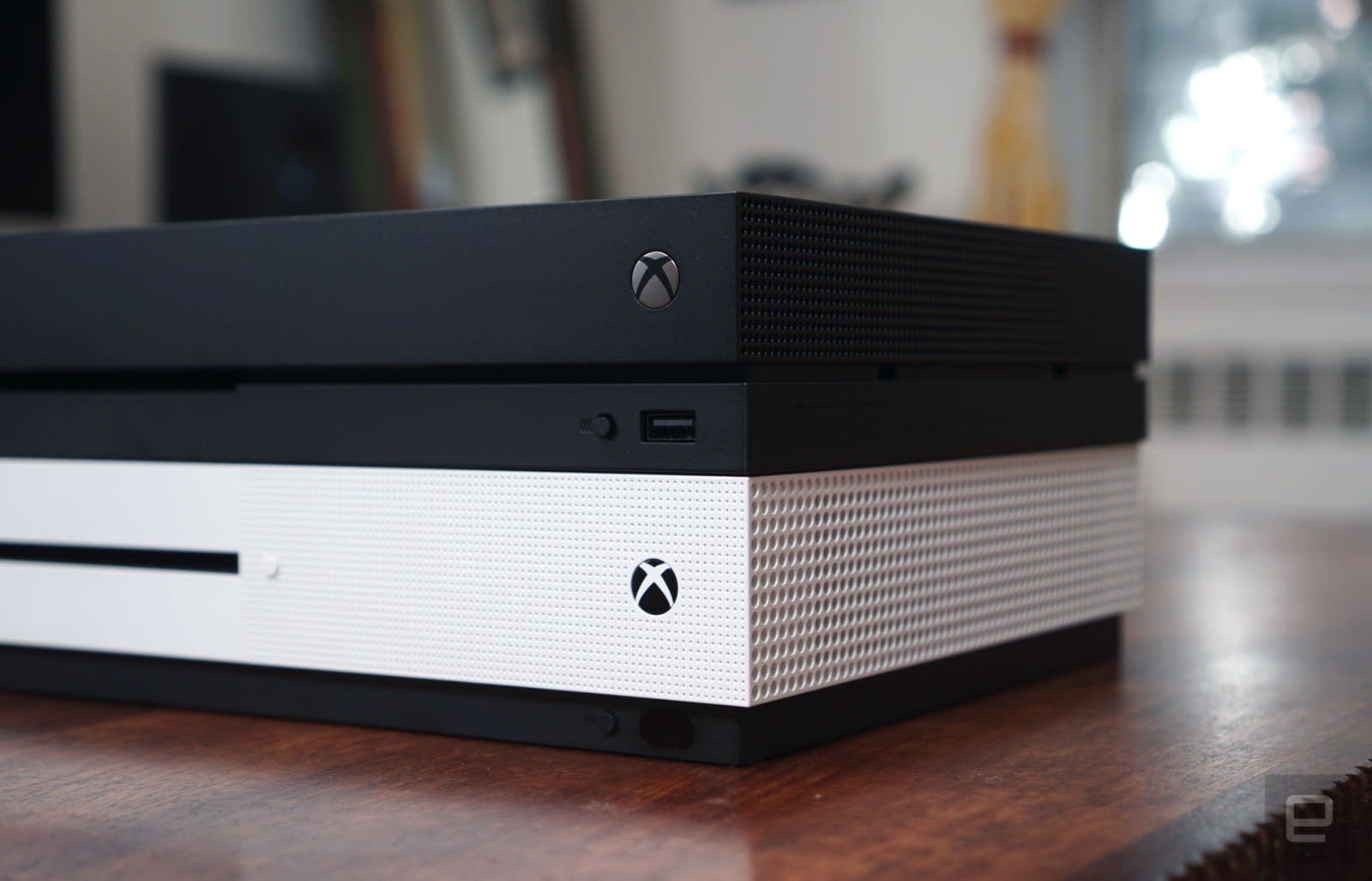 Microsoft's Alexa-Cortana love affair now extends to the console in your living room. As rumored in June, Xbox Insiders in the US can now use Alexa and Cortana voice commands to control Xbox One systems using a new skill that fills in most of the Kinect-sized void. You can turn on (or turn off) your console, navigate to Xbox interface areas, control media playback, capture game media and toggle Mixer broadcasts. These won't be revelations if you've used a Kinect, but it's much more flexible this time around -- and, of course, brings these voice controls to people who've never owned Microsoft's depth camera.

If you're a testers with access, you just have to sign into your Microsoft account in the appropriate places (Alexa here, Cortana here) and link the Xbox Skill. It should work with virtually any compatible device, including third-party gear like the Sonos One and Harman Kardon Invoke. Just be patient. Microsoft is gradually trotting the feature out to Insider rings, and it'll be a while yet before every Xbox owner can give it a try.

In this article: alexa, amazon, av, console, cortana, gaming, gear, internet, microsoft, voiceassistant, voicecontrol, xbox, xboxone
All products recommended by Engadget are selected by our editorial team, independent of our parent company. Some of our stories include affiliate links. If you buy something through one of these links, we may earn an affiliate commission.