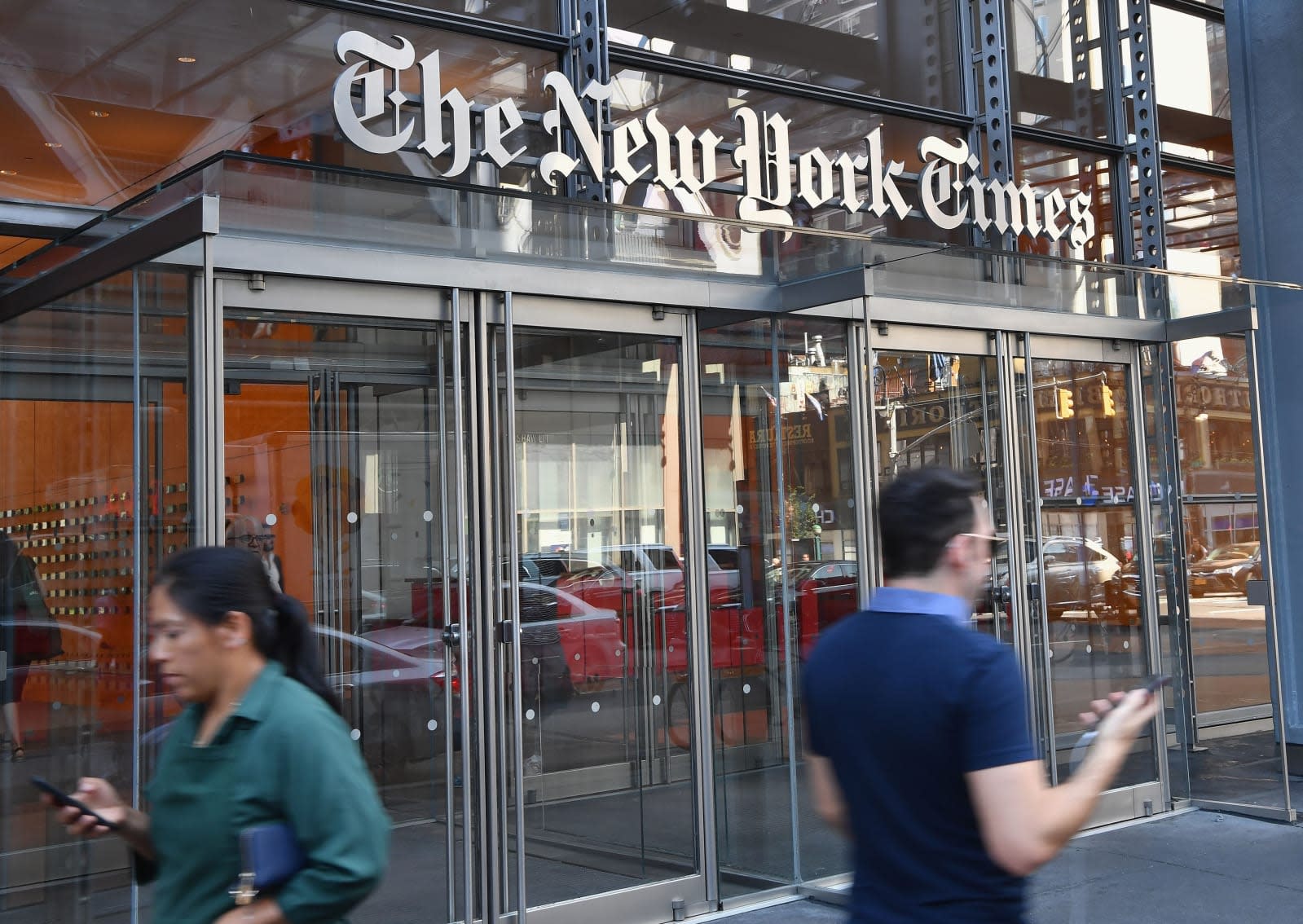 While rumors indicate Apple has bigger plans for its subscription bundle than just news, it has to start somewhere. In order to get that rolling, Recode reports it has opened discussions with the New York Times, Wall Street Journal and Washington Post about signing on with its recently-purchased "Netflix of magazines" app, Texture. All three have business models offering subscriptions to their news as premium pay content so it's obvious why Apple would want to include them, but less clear about whether they're inclined to join.

According to Recode, Texture pays out to publishers based on how much its customers use a particular title, while the subscriptions each paper has bring money in regardless of whether a customer reads any or all of their content. Apple may have relationships with publishers via their apps and selling subscriptions in its Apple News outlet, but figuring out a way to get content aligned with a new business model could be the first hurdle to becoming an even bigger player in all forms of media.

In this article: apple, applenews, bundle, business, entertainment, news, newyorktimes, services, subscription, texture, WallStreetJournal, washingtonpost
All products recommended by Engadget are selected by our editorial team, independent of our parent company. Some of our stories include affiliate links. If you buy something through one of these links, we may earn an affiliate commission.