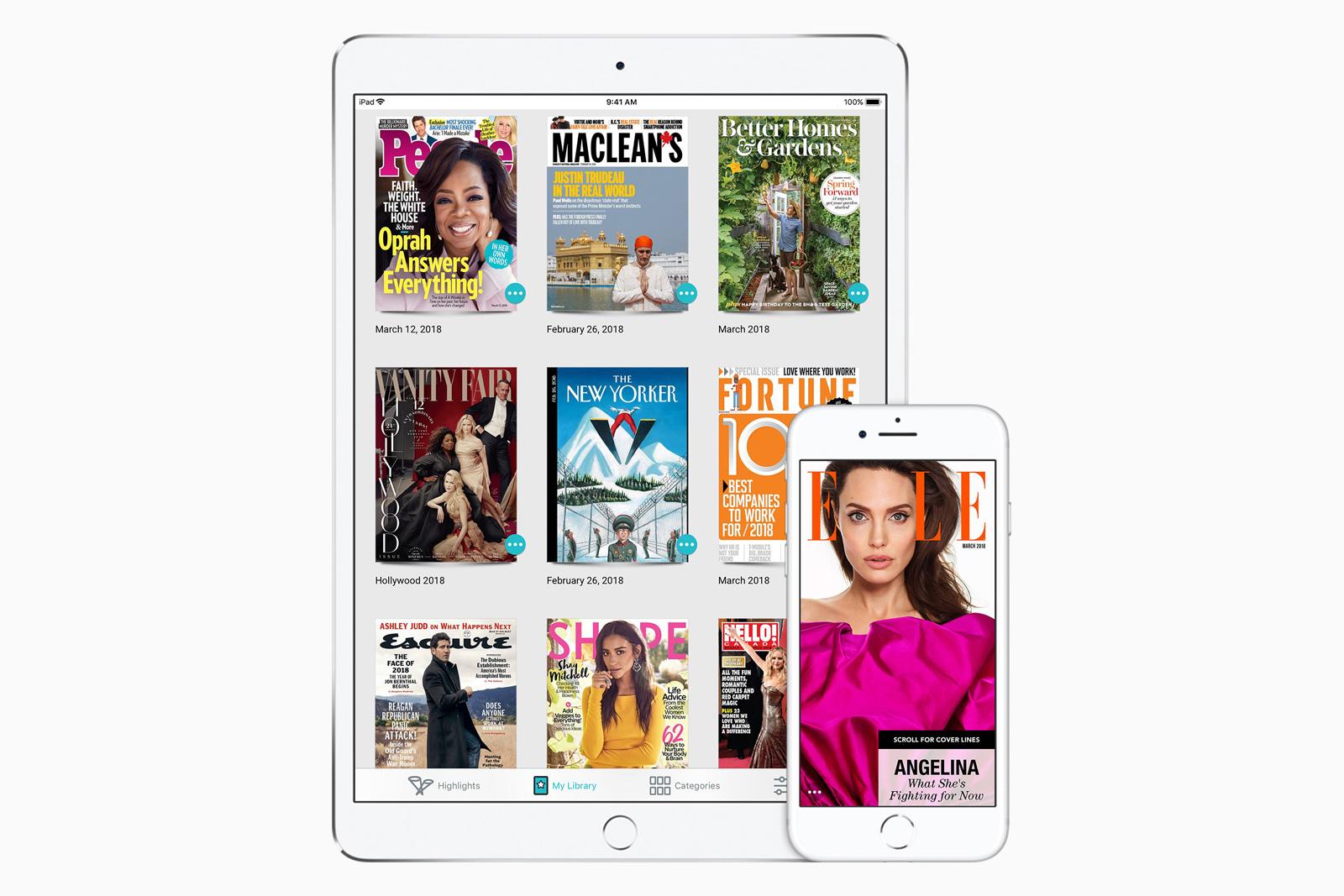 Apple's bids to promote digital magazines haven't always been fruitful (remember The Daily?), but it's about to give them another boost. The company has acquired Texture, the Netflix-style magazine subscription service that gives you access to a host of publications for a flat monthly fee. Apple wasn't specific about its intentions for the Texture team, but the deal reflects its commitment to "quality journalism from trusted sources." It also noted that the buyout gave it an "impressive catalog" of magazines -- the connection to major publishers (Conde Nast, Hearst, Meredith and News Corp) may be as important as the service itself.

The terms of the deal haven't been made public, although Recode understood that investors who pumped $50 million into Texture owner Next Issue Media will "get their money back." The publishers are reportedly happy, too.

We've asked Apple what will happen to Texture's existing apps and service. The software is currently available across a variety of platforms, including Android and Windows 10. Apple doesn't always discontinue apps right away (it kept HopStop running for two years), but it has been known to scale back and eventually discontinue services as it integrates their features.

Apple's Eddy Cue is expected to discuss the Texture purchase at SXSW, and we'll let you know if he has more to add. It's not certain if this will augment the company's existing services (such as the News app or iBooks) or will lead to something entirely different, but this could significantly change the nature of online magazine distribution. Heavyweight publishers launched Next Issue and Texture in 2012 precisely to take control of digital magazines rather than handing the reins to companies like Apple or Google. The deal brings that plan to an end -- Apple will now play a major role in the fate of those magazines.

In this article: acquisition, apple, gear, ibooks, ibookstore, internet, magazine, magazines, nextissue, nextissuemedia, services, texture
All products recommended by Engadget are selected by our editorial team, independent of our parent company. Some of our stories include affiliate links. If you buy something through one of these links, we may earn an affiliate commission.