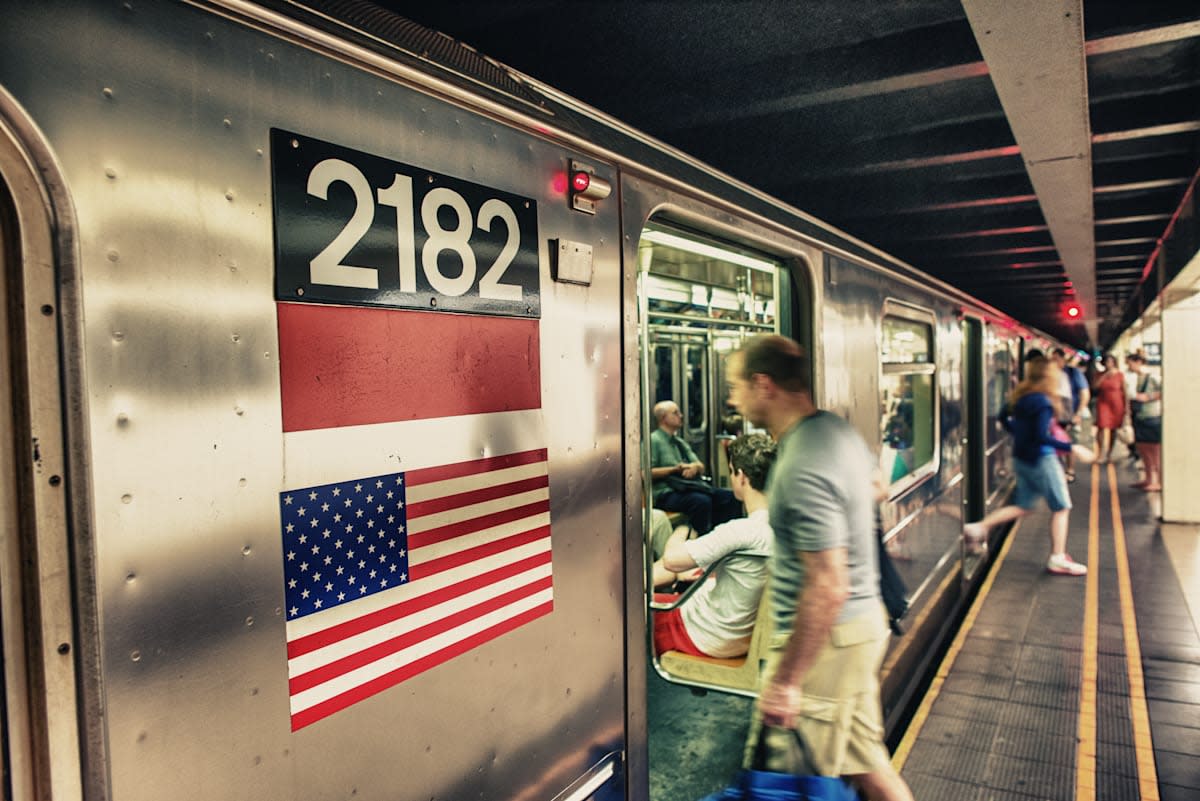 Apple kept HopStop's mass transit directions and guides running (with notable exceptions) long after it bought the company back in 2013, but you won't get to rely on them for much longer: Cupertino has revealed that it's shutting down HopStop come October. There's no explanation, but it doesn't take much effort to understand what's up. Apple had already discontinued all but the iOS and web versions of HopStop's apps, and you'll find much of HopStop's technology in iOS 9's mass transit directions. Simply put, there's not much incentive to keep the older tech running. This won't make you very happy if you still lean on HopStop to get around town, but you have at least a few alternatives if Apple Maps isn't your cup of tea.

In this article: apple, hopstop, internet, ios, ios9, masstransit, mobilepostcross, publictransit, transportation
All products recommended by Engadget are selected by our editorial team, independent of our parent company. Some of our stories include affiliate links. If you buy something through one of these links, we may earn an affiliate commission.