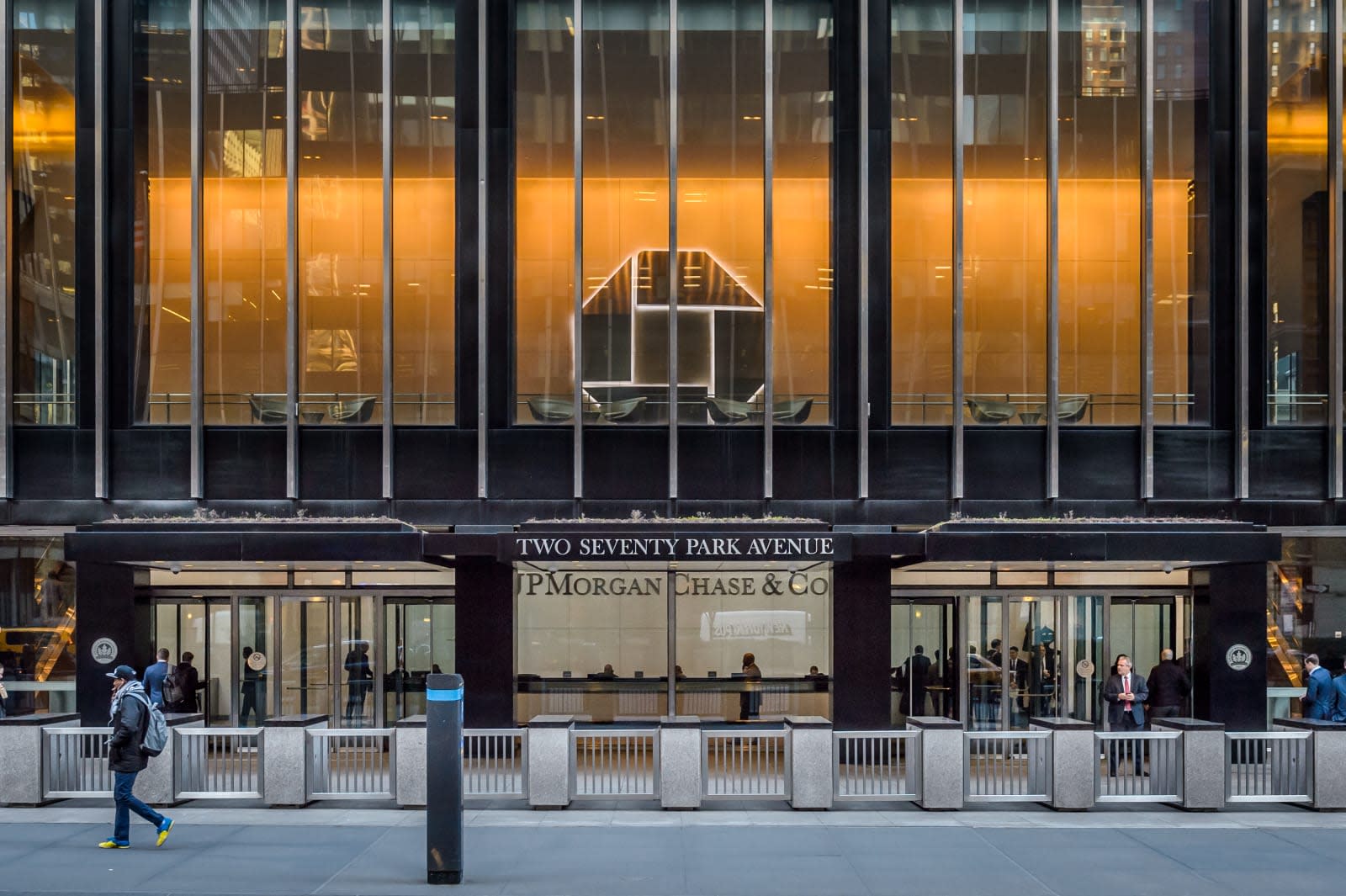 Closure might be coming for victims of the massive JPMorgan Chase hack in 2014. The country of Georgia has extradited the alleged (and until now mysterious) hacker at the core of the crime, Andrei Tyurin, to the US. The Russian citizen pleaded not guilty in a New York court to charges that included conspiracy, hacking, identity theft and wire fraud. He reportedly worked with mastermind Gery Shalon to steal personal data from JPMorgan and other banks for use in a pump-and-dump stock scheme that may have made hundreds of millions of dollars.

Tyurin had gone unnamed in the case until he appeared in court on September 7th, but he'd been elusive for years. It also wasn't certain that he would go to the US -- Russia also wanted him extradited, and many believed the mystery suspect would never reach American shores. Multiple other suspects have either been convicted or pleaded guilty, although Shalon has yet to face trial and might be cooperating in return for leniency.

There's no certainty that Tyurin will make a plea deal of his own. However, prosecutors might be willing to negotiate one given Tyruin's potential usefulness outside of the JPMorgan hack. A Bloomberg source claimed the US had evidence Russia had tried to recruit Tyurin for its spying efforts. Also, it's believed that his extensive criminal connections could be helpful in investigating Russia's hacking efforts during the 2016 US election. A light sentence might be a small price to pay if it leads to a clearer picture of Putin's cyberattack campaign.

In this article: banking, breach, crime, databreach, gear, hack, hacking, internet, jpmorgan, jpmorganchase, lawenforcement, security
All products recommended by Engadget are selected by our editorial team, independent of our parent company. Some of our stories include affiliate links. If you buy something through one of these links, we may earn an affiliate commission.