Samsung Money is a debit card tied to Samsung Pay

Samsung will introduce an 'innovative' debit card this summer

Google is reportedly working on a smart debit card 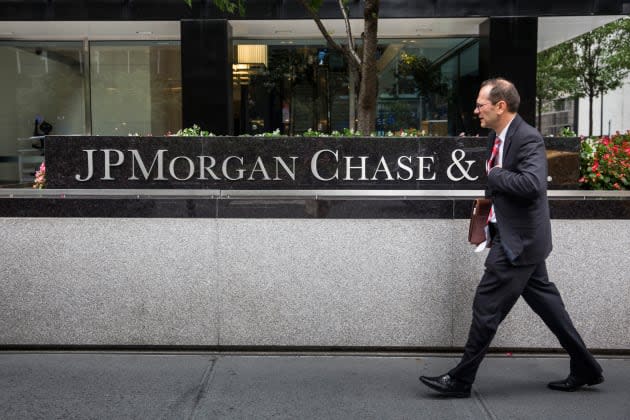 Is it just that time of year, or are data breaches just becoming more and more common? No matter: following the report that JPMorgan Chase and a handful of other banks had been hit by hackers comes confirmation from the main financial institution itself. The banking juggernaut says that as many as 76 million households and 7 million small businesses had names, phone numbers, street addresses and email addresses stolen in a cyberattack, according to a regulatory filing spotted by Bloomberg. The nation's largest bank noted that despite these intrusions, however, sensitive information like Social Security and account numbers, login credentials and dates-of-birth were not pilfered. If you have accounts at Chase, now might be time to reset your passwords and contact your local branch, regardless.

In this article: banking, bloomberg, chase, CyberAttack, finance, hacking, infosec, JpMorgan
All products recommended by Engadget are selected by our editorial team, independent of our parent company. Some of our stories include affiliate links. If you buy something through one of these links, we may earn an affiliate commission.