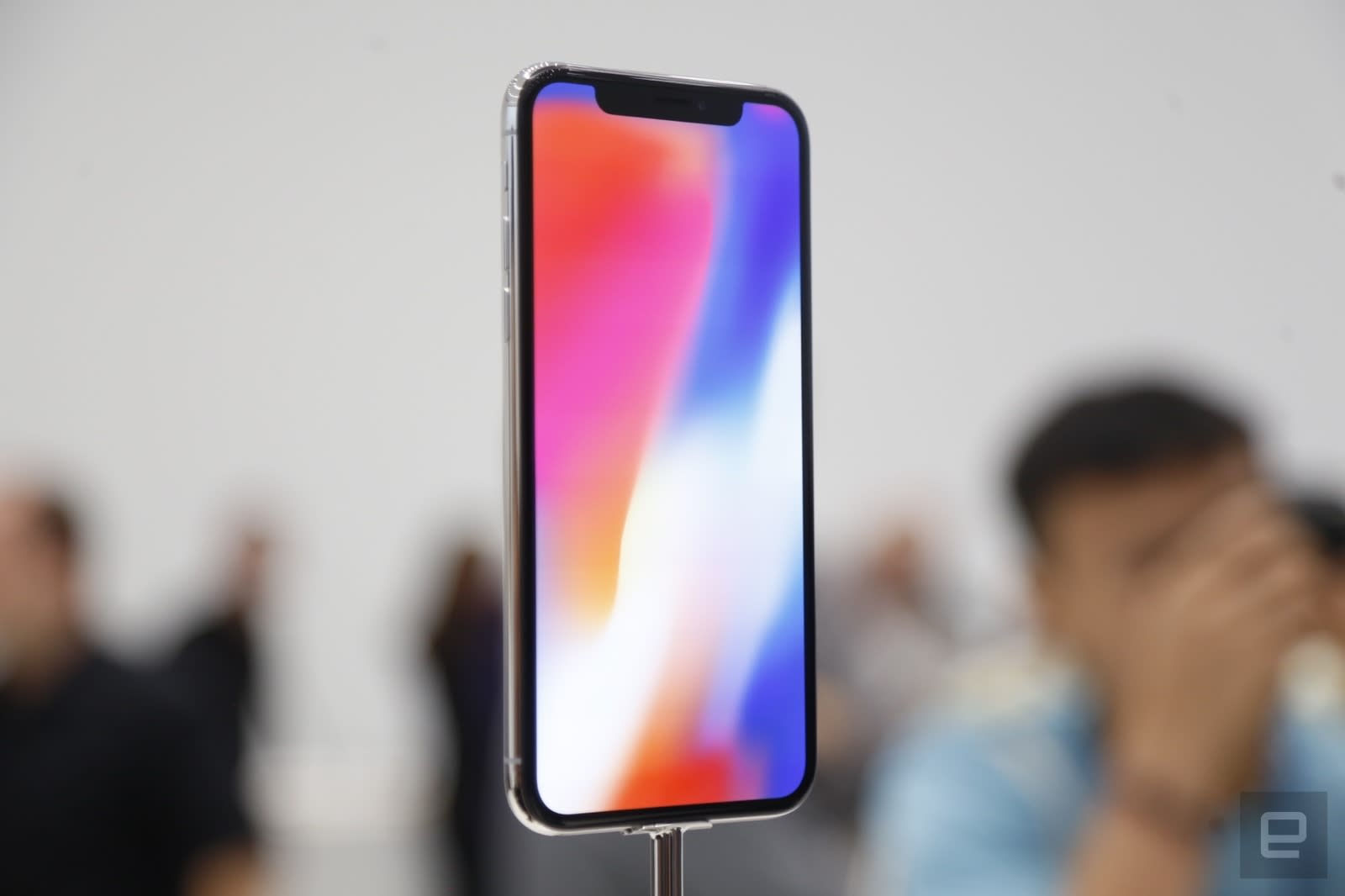 Is it that time of year again? My, that was fast. We are already in the second week of September, which means Engadget and the rest of the tech press are about to converge on Apple Park to hear all about the next generation of iPhones. In addition to new handsets -- there are reportedly three on tap -- an updated Apple Watch is a sure bet.

Unfortunately, some of the surprise has already been spoiled, thanks to a series of leaks that includes what appear to be authentic press shots. If those images (and the reports) are correct, we're looking at a 5.8-inch iPhone XS and a 6.5-inch iPhone XS Plus, both with OLED screens. There's also reportedly a 6.1-inch iPhone X lookalike that eschews some features (possibly the OLED panel) in favor of a lower price. As for the Series 4, that leaked press photo indicates a larger display.

Other possibilities include new AirPods, an updated iPad Pro and the long-delayed AirPower wireless charging mat. Less likely this go-round: Macs and an update to the iPhone SE.

My colleague Chris Velazco and I will be liveblogging on Wednesday from inside the Steve Jobs Theater on Apple's campus. Bookmark this link and tune in at or just before 1PM ET (10AM PT) -- we're sure to hear some surprises, those few leaks notwithstanding.

In this article: apple, gadgetry, gadgets, gear, internet, iphone2018, mobile, services, wearables
All products recommended by Engadget are selected by our editorial team, independent of our parent company. Some of our stories include affiliate links. If you buy something through one of these links, we may earn an affiliate commission.