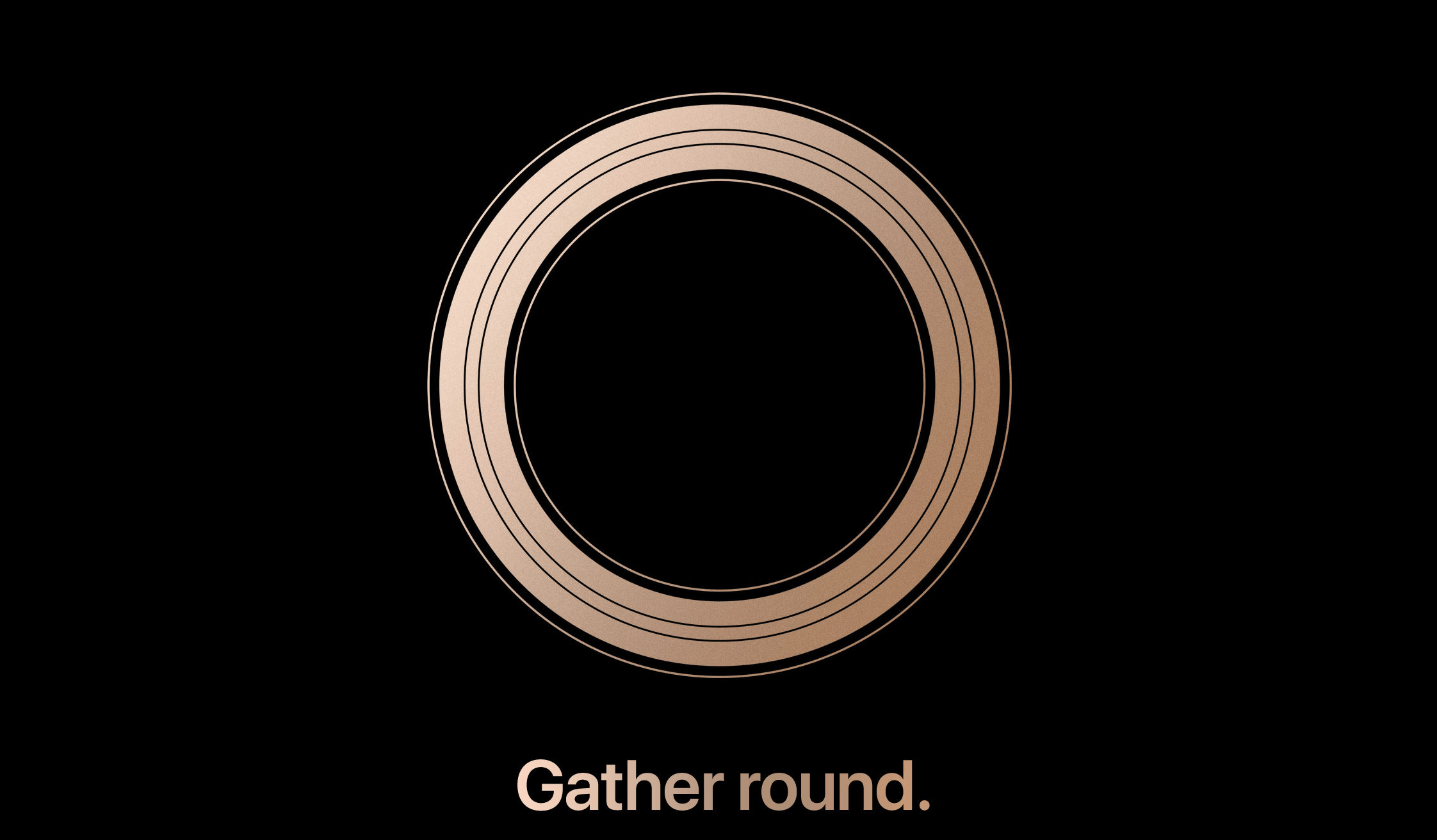 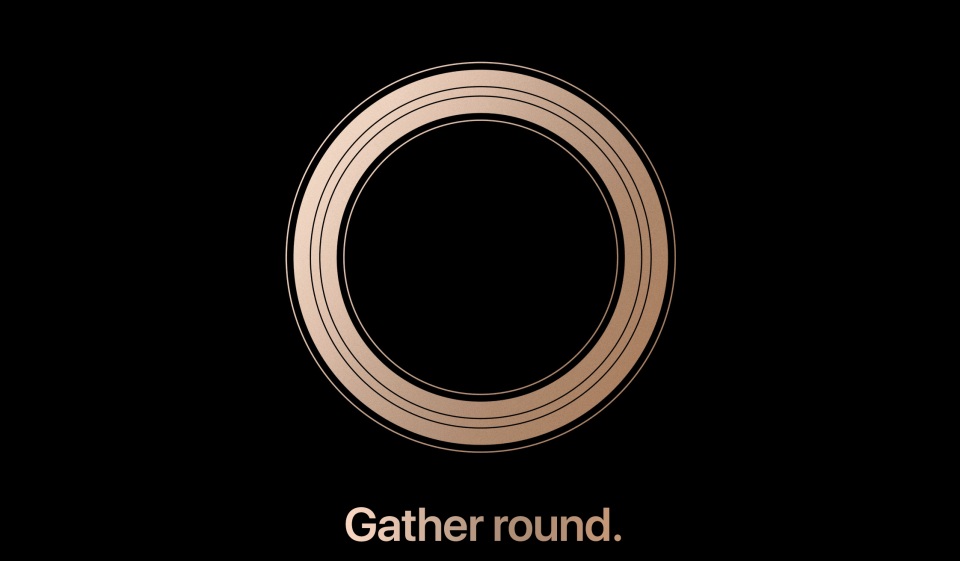 Reports have long suggested that Apple has been working on a trio of new iPhones for 2018, and now we know when we'll actually get to see them. The company just sent out invites for an event on September 12 at its massive spaceship of a campus in Cupertino -- one year to the day from last year's event, no less -- and one thing is already clear. It's going to be a very busy morning.

The iPhone X we already know stands to get a few measured updates, like a faster A-series chipset, an improved dual camera and up to 512GB of storage. More exciting is the big new iPhone X, the one with a 6.5-inch display. It'll probably pack the same internals as the standard iPhone X, so the big draw is really what that bigger screen lets you do -- Bloomberg reports that this phone's standout feature will be the ability to display information from certain apps in multiple panes when you hold the phone sideways.

New to the mix this year is a cheaper model with the same iPhone X-inspired design and an LCD screen. Apple isn't new to cheap versions of smartphones — just look at the iPhone 5c and SE. The big difference is, this relatively inexpensive device is expected to pack a 6.1-inch display making it the biggest cheap phone the company has ever made. Apple's trying to give it an extra dose of appeal with a handful of new colors, too — reports suggest we'll see blue, red and orange models in addition to the usual space gray and silver.

It's a safe bet a new version of the Apple Watch will get its share of the limelight in a few weeks, too. If all the reports hold up, the Series 4 — or whatever it's actually called — will feature a larger screen and smaller bezels. We've also heard Watch's physical buttons might actually be replaced by solid-state components that haptically buzz when pressed. It's a fine idea, especially since it'll make the Watch's body more water resistant, but these faux-buttons aren't without their problems. Phones like HTC's U12+ tried something similar, and our experience has been a mixed bag at best.

And then there's all the other stuff we might get glimpses of, like a spate of refreshed iPad Pros with bigger displays, or a retina MacBook Air. If we're lucky, we might even get some new AirPods, or that AirPower wireless charging mat Apple first promised us a year ago. If Apple decided to squeeze all of this news into a single event, it would be the most news-packed show they've put on in years -- either way, we'll be reporting live from the Steve Jobs Theater come September 12, so stick with us for all the day's announcements.

In this article: apple, applewatch, breaking news, gear, ios, ios12, iphone, iphone2018, mobile
All products recommended by Engadget are selected by our editorial team, independent of our parent company. Some of our stories include affiliate links. If you buy something through one of these links, we may earn an affiliate commission.