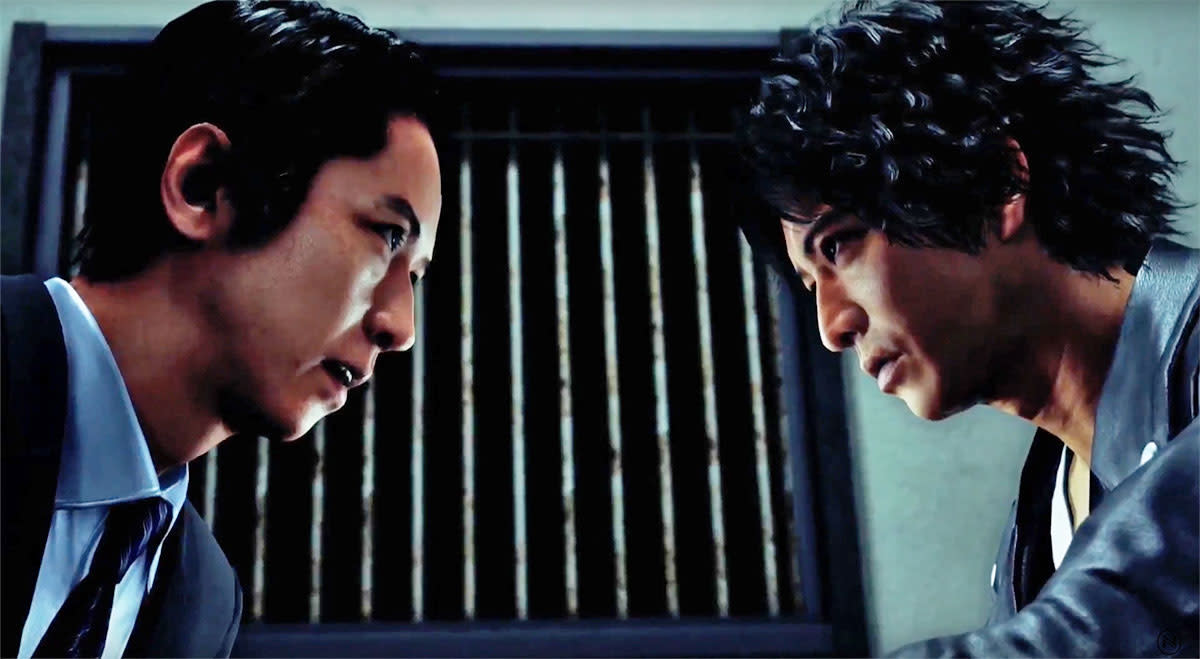 If you're all Yakuza'd out, then we have some good news. The creators of your favorite gangster series have something new -- Project Judge (or Judge Eyes, depending on your translation choice). This time you're starting off on the other side, playing a lawyer-slash-detective who's looking to clear his name, save innocents and generally do good. The teaser trailer appears more narratively driven, with creator Toshihiro Nagoshi hinting that you'll be able to control dramatic interactions of the characters, and making it sound possibly less violent and less action-driven than the Yazuka series. For now, it's hard to discern how the game will play, but it looks like it'll have the same drama and angst that fans loved from Sega's gangster series.

The teaser above offers a glimpse of some glitzy Japan locales, although it's hard to tell if this will be another game set in Tokyo or elsewhere. And while Yakuza's protagonist, Kiryu Kazama, was an entirely digitized character, the hero this time around is the digitized form of Takuya Kimura -- a hugely famous Japanese singer and actor -- alongside a support cast of other notable actors and actresses. The game isn't far off. It will launch this year in Asia (December 13th in Japan), while localization time will mean the western launch will be some time in 2019. If your Japanese skills are up to it, a free demo is available to download now on PS4.

In this article: av, gaming, judgeeyes, projectjudge, sega, sony, tgs2018, tokyogameshow, yakuza
All products recommended by Engadget are selected by our editorial team, independent of our parent company. Some of our stories include affiliate links. If you buy something through one of these links, we may earn an affiliate commission.