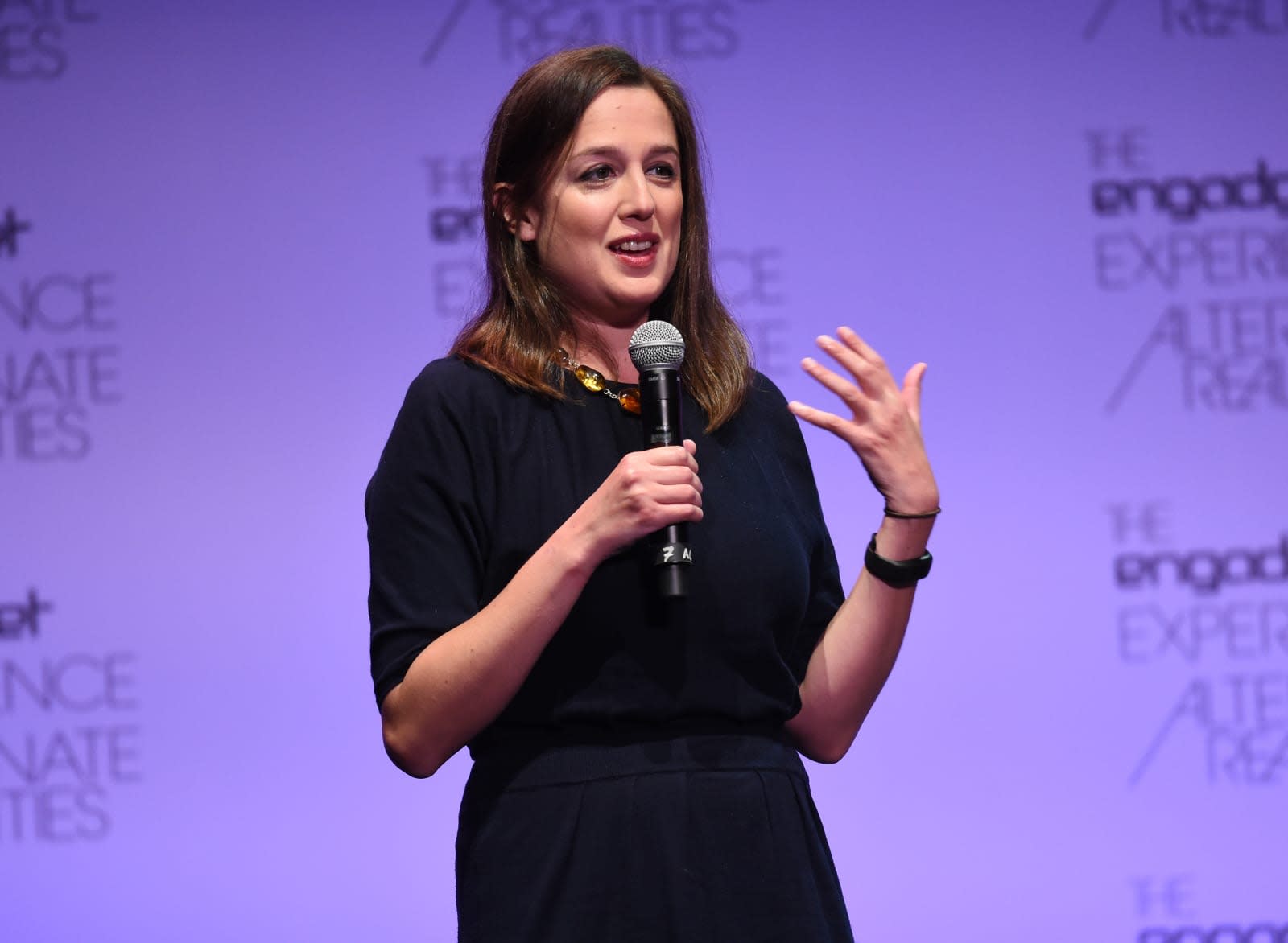 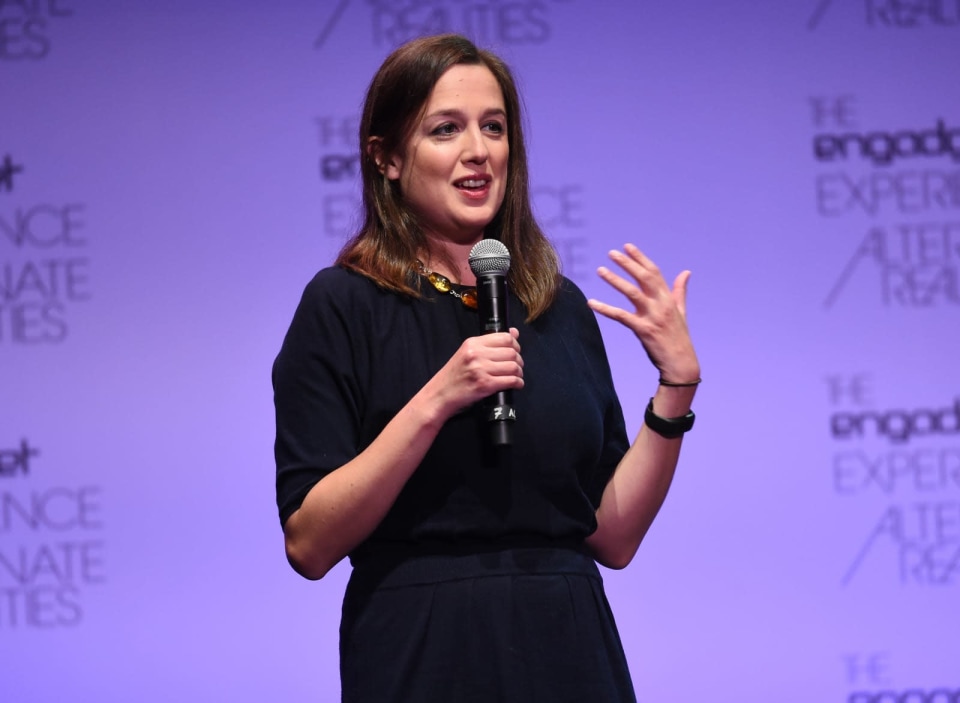 Hello again. Allow me to reintroduce myself: I am Dana Wollman, once Engadget's resident laptop reviewer, later managing and executive editor, and now editor in chief. I'm delighted to be taking the reins at the site I've called home for the past seven and a half years.

When I first joined the team in 2011, Engadget was a different place, and so was the technology scene we covered. I remember the urgency of those early days, dropping everything to cover topics that today seem quaint: FCC filings, an Android update rolling out on yet another carrier, the Apple Store going dark on launch days. Our headlines were frequently an alphabet soup of specs. Hands-on videos were accomplished by setting up a desk-size tripod and manipulating said gadget from behind the camera. Back then, we felt compelled to touch every single thing at CES (yes, even the bad stuff). Engadget was all about, well, gadgets, and gadgets at that time were mostly defined by their hardware.

Things have changed a lot, and so has Engadget. And we're not done yet.

Over the years and with the help of a few smart editors, Engadget has widened its scope beyond gadgets to include robots, cars, AI, space, gaming, digital media, social media, cybersecurity, data privacy and tech policy. We still bring you the news, of course, but we'd rather be right than first. (OK, fine, we still try to be fast too.) Nowadays, we spend a lot more of our time on news analysis and features that attempt to make sense of what can feel like a fast-moving and at times very iterative tech-news cycle.

Our video operation has expanded as well to include not only reviews and hands-ons (though we have plenty of those) but also a daily show and even a Webby-nominated documentary series. No more tripods -- not unless we're trying to accomplish a one-handed iPhone hands-on in a scrum of reporters, anyway.

More recently, Engadget started investing big in long form and has since published investigative features on topics as diverse as abused Reddit moderators and data privacy. Last year we also hosted the first-ever Engadget Experience, a one-day exhibition of interactive installations that made art out of tech. We commissioned those projects ourselves, awarding five $100,000 grants to top creators in the field, amounting to the largest prize in that space that we're aware of. Never in a million years could we have predicted that our jobs as Engadget editors would allow us to add "art curators" to our resumes. I couldn't be prouder of what we're doing or who we've become.

I'm taking over at a busy time. Engadget just had a tremendous August, finishing off the month with an incredible 42 percent year-over-year growth in audience. As I write this, my notes app is filled with to-do lists related to our holiday gift guide, CES, tomorrow's Apple event and some other stuff I can't tell you about just yet. Meanwhile, the news cycle is more dizzying than ever. Who ever thought we'd be covering President Trump's beef with Google the same day Amazon was forced to issue a rebuke to Bernie Sanders? And is anyone else having trouble keeping up with Elon Musk's tweets?

We have some things in the works that I'm excited to share with you guys. Don't worry, though, we know who we are -- and I know who you are. I promise I won't break things that aren't broken. Our mission remains the same: to explore the ways technology is transforming everyday life. Never have we had so much to say, and never have we had so much fun doing what we do. Stay with us: It's going to be a good time.

In this article: entertainment, gaming, gear, opinion, tomorrow
All products recommended by Engadget are selected by our editorial team, independent of our parent company. Some of our stories include affiliate links. If you buy something through one of these links, we may earn an affiliate commission.