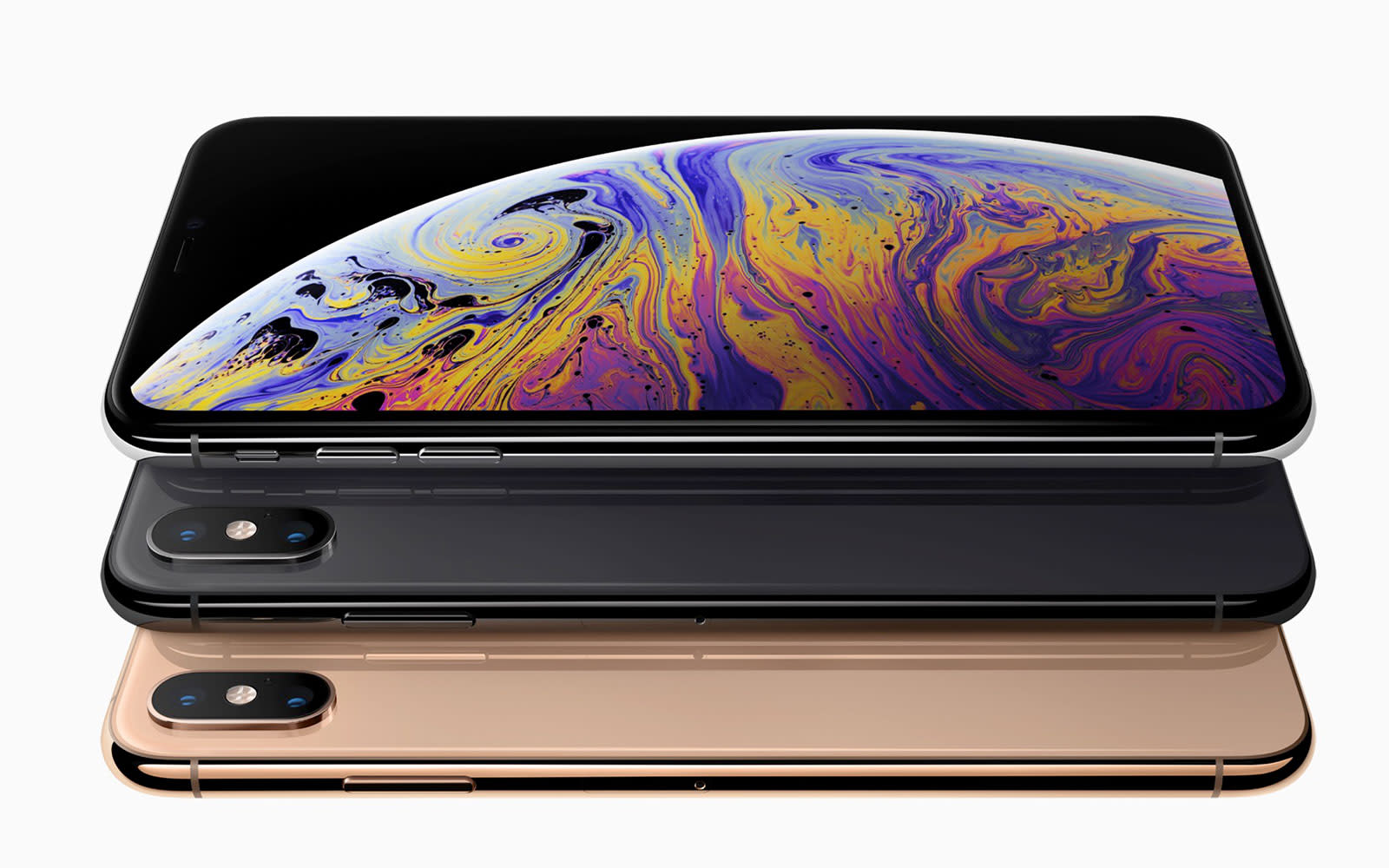 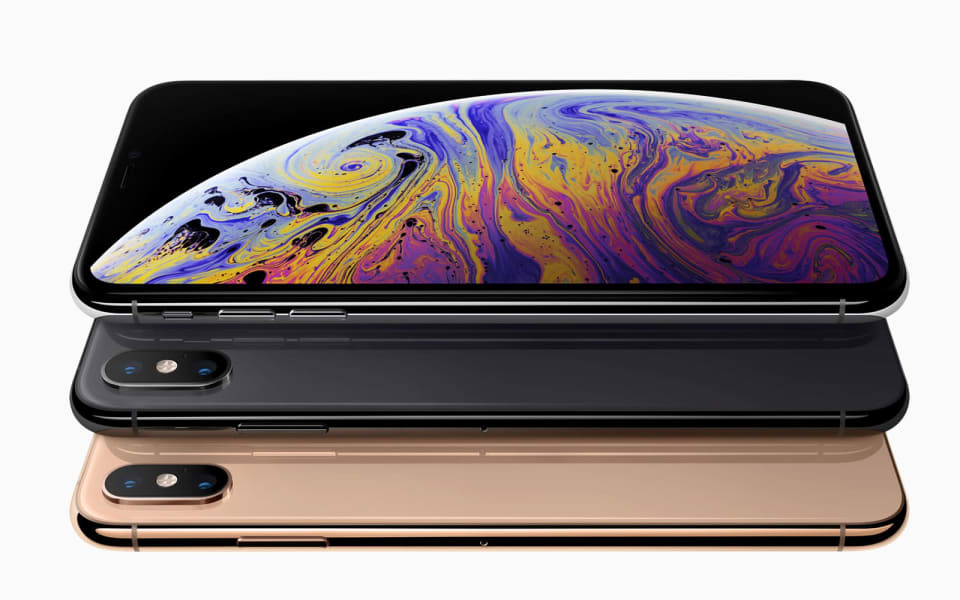 If you've been following the Apple rumors lately, the big news from today's event should come as no surprise. The new flagship iPhone Xs and Xs Max have just been announced, and so far they match up with everything that was rumored. The iPhone Xs sticks with the same notched, 5.8-inch OLED display found on last year's model, which the Xs Max steps up to a massive 6.5-inch panel. That panel also features what Phil Schiller says is the strongest smartphone glass ever made. CEO Tim Cook calls it "the most advanced iPhone we've ever created" -- no surprise there.

Beyond the iPhone Xs Max's huge screen and a brand-new gold color (which looks unsurprisingly similar to the new Apple Watch Series 4), these phones are visually pretty similar to last year's iPhone X. That means a stainless steel band, a glass back, the large dual-camera hump and -- of course -- no headphone jack. You can't see it, but the iPhone Xs and Xs Max are more water- and dust-resistant than before. The iPhone Xs and Xs Max are also the first iPhones that'll support dual SIM, with a physical SIM card and Apple's own eSIM. For China, Apple is specifically making a phone with two physical SIM slots for the first time.

The major hardware advances start with the display. Naturally, the 6.5-inch iPhone Max has a resolution of 2,688 x 1,242 with the same pixel density of the iPhone Xs. They both have HDR, Dolby Vision and HDR 10. There's also a 120Hz touch-sensing rate, which Apple said helps the phone detect your touches faster. And Face ID is getting a speed boost as well: Apple didn't give specifics, but few will complain about unlocking their phone more quickly.

The new processor inside these phones is the A12 Bionic, and it's the first iPhone chip made with the 7-nanometer chip. Schiller reviewed three notable components. The CPU has six cores, with two performance cores and four efficiency cores, but they run with 40 and 50 percent improved efficiency, respectively. The four-core GPU is up to 50 percent faster, and the neural engine is significantly faster than the model in last year's chip. It can run 5 trillion operations per second, up from 600 billion in last year's A11 chip. Long story short, this should be a very fast phone. That neural network chip is what powers Apple's on-device machine learning, which is becoming an increasingly important part of Apple's devices.

In this article: apple, breaking news, Engadget, EngadgetVideo, Entertainment, gear, iphone2018, iphoneXS, iPhoneXSMax, mobile
All products recommended by Engadget are selected by our editorial team, independent of our parent company. Some of our stories include affiliate links. If you buy something through one of these links, we may earn an affiliate commission.