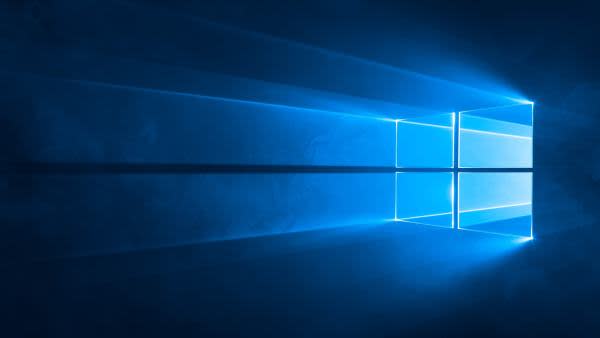 Ahead of its Windows 10 October update, Microsoft is giving Insiders the jump on Storage Sense: a "silent assistant" that automatically frees up disk space by shifting older, unused, local files online.

The feature will also use OneDrive's files-on-demand to represent your documents as placeholders on your Windows 10 devices. Though it's sticking around, Disk Cleanup is being "deprecated" as Storage Sense boasts a "superset" of what it provides, according to Microsoft.

With RS5's public rollout inching closer, the rest of Preview Build 17758 is unsurprisingly lacklustre. There's the usual bug fixes and improvements (five in total) for issues plaguing Narrator, explorer.exe, nearby sharing, and text clipping. Plus, the build watermark at the lower right-hand corner of the desktop is no longer present in this build (though Microsoft insists this doesn't mean this is the final build).

This Preview has one known issue that impacts Narrator, causing it to occasionally not read in the Settings app when you navigate using Tab and arrow keys. But you can get around it by switching to Narrator Scan mode temporarily and then turning it off -- or you can just restart Narrator.

In this article: gear, microsoft, personal computing, personalcomputing, windows, windows10
All products recommended by Engadget are selected by our editorial team, independent of our parent company. Some of our stories include affiliate links. If you buy something through one of these links, we may earn an affiliate commission.