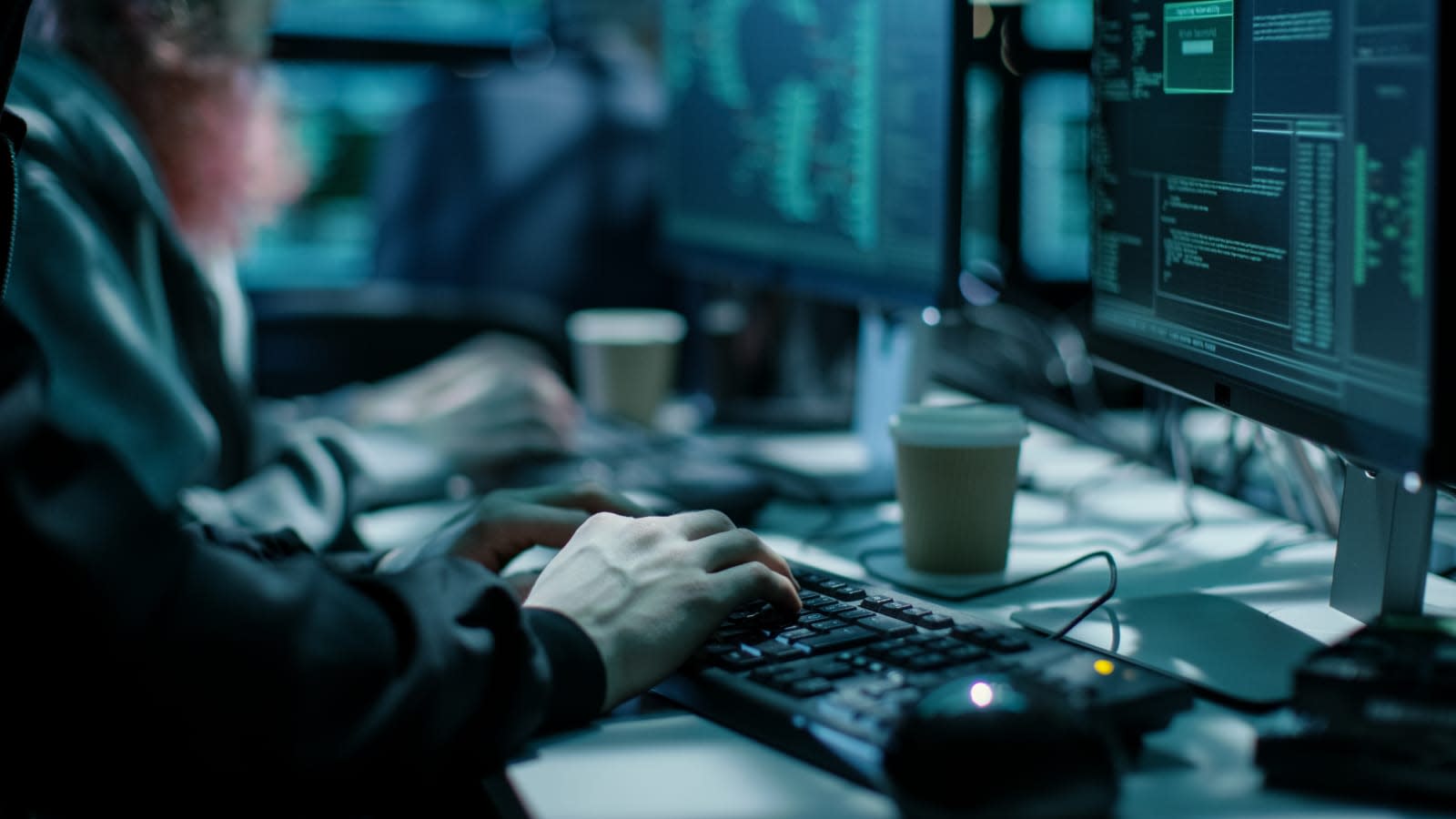 The Kelihos botnet story appears to be winding to a close. Russian Peter Levashov has pleaded guilty to charges relating his operation of the botnet, including intentional damage to a computer, wire fraud, conspiracy and identity theft. He reportedly used Kelihos to spread spam email, collect login details, install ransomware and otherwise attack users' computers, including selling access to the botnet.

Sentencing isn't scheduled until September 6th, 2019, although Levashov will remain "detained" until then. Spanish authorities arrested him in April 2017 (his wife incorrectly attributed it to election hacking) and extradited him in February 2018.

Arrests and convictions over botnets are nothing new, but this plea represents a symbolic victory for American law enforcement. Levashov is a rare example of a veteran botnet creator, having started in the late 1990s. Officials have previously linked him to the Storm and Waledac botnets, for instance. His prison time won't lead to a sharp drop in botnets, but it may serve as a warning to other career bot jockeys.

In this article: botnet, crime, cybercrime, gear, internet, kelihos, KelihosBotnet, malware, peterlevashov, piotrlevashov, ransomware, security
All products recommended by Engadget are selected by our editorial team, independent of our parent company. Some of our stories include affiliate links. If you buy something through one of these links, we may earn an affiliate commission.