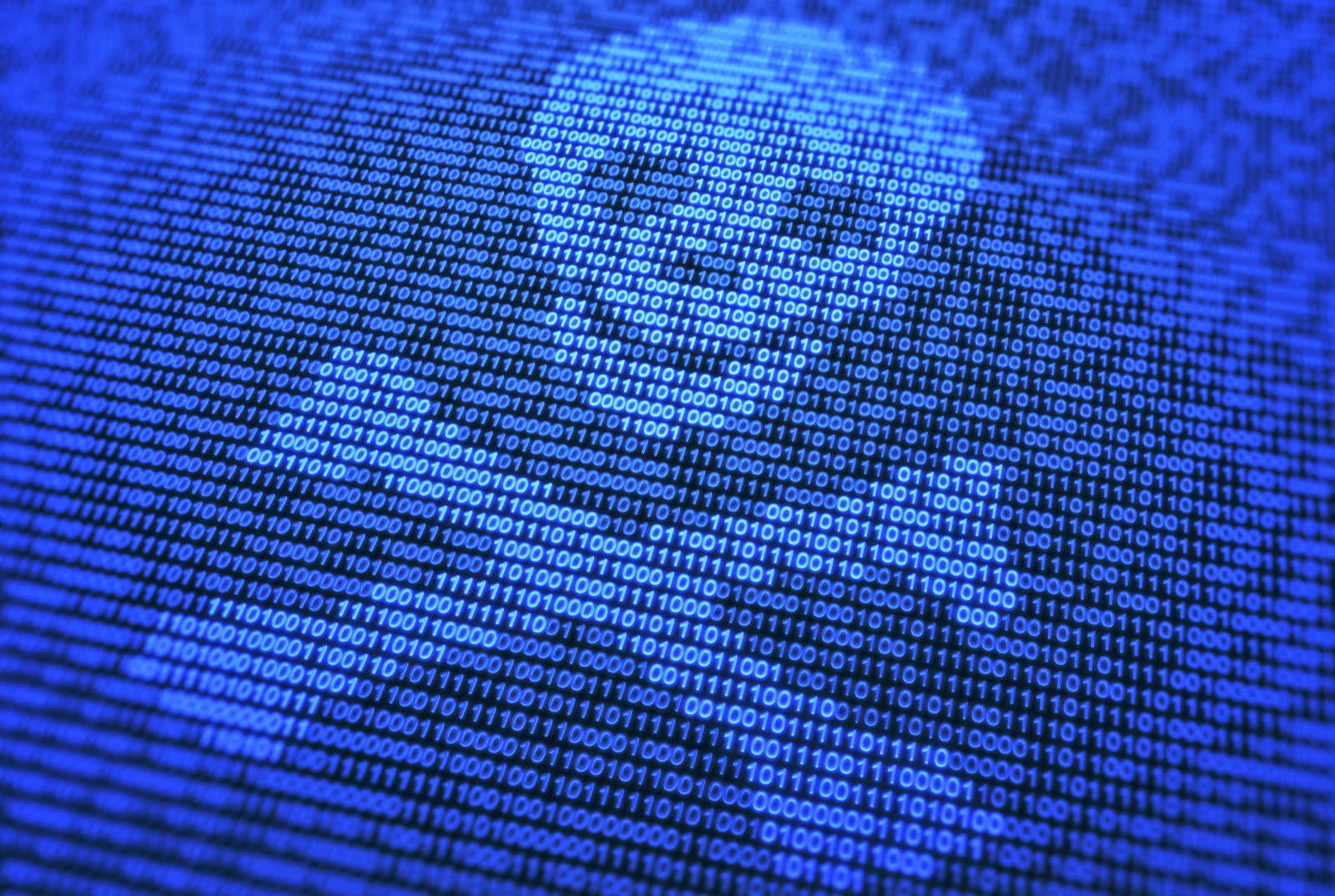 The Kelihos botnet is a global network of infected Windows machines that is used for all manner of nefarious cybercrime. That's enough reason for the Justice Department to want to wipe the network off the face of the Earth and prosecute its creator to the full extent of the law. Which is what the department believes it is doing, after releasing a statement confirming that it was behind the arrest of Peter Yuryevich Levashov.

Yesterday, an AFP report claimed that Levashov was arrested at Barcelona airport in connection with an investigation into Russia hacking the US elections. The Department of Justice has not confirmed or denied that matter, although it's been reported that his wife spoke to Russia Today to confirm a connection. Computerworld, however, has a source saying that the arrest was not related to the election.

As well as launching civil and criminal cases against Levashov, the FBI has also taken steps to dismantle Kelihos. The bureau has already begun to block domains associated with the botnet, and have now set up dummy servers to neutralize instances of the software out in the wild.

Officials have shared details of the malware with antivirus vendors to ensure that they can wipe the software from your system. If you're worried that you may have been compromised, the DoJ advises you to use Microsoft's free Safety Scanner.

In this article: Arrest, Botnet, DoJ, gear, Hacking, internet, Kelihos, KelihosBotnet, PeterLevashov, PeterYuryevichLevashov, security
All products recommended by Engadget are selected by our editorial team, independent of our parent company. Some of our stories include affiliate links. If you buy something through one of these links, we may earn an affiliate commission.