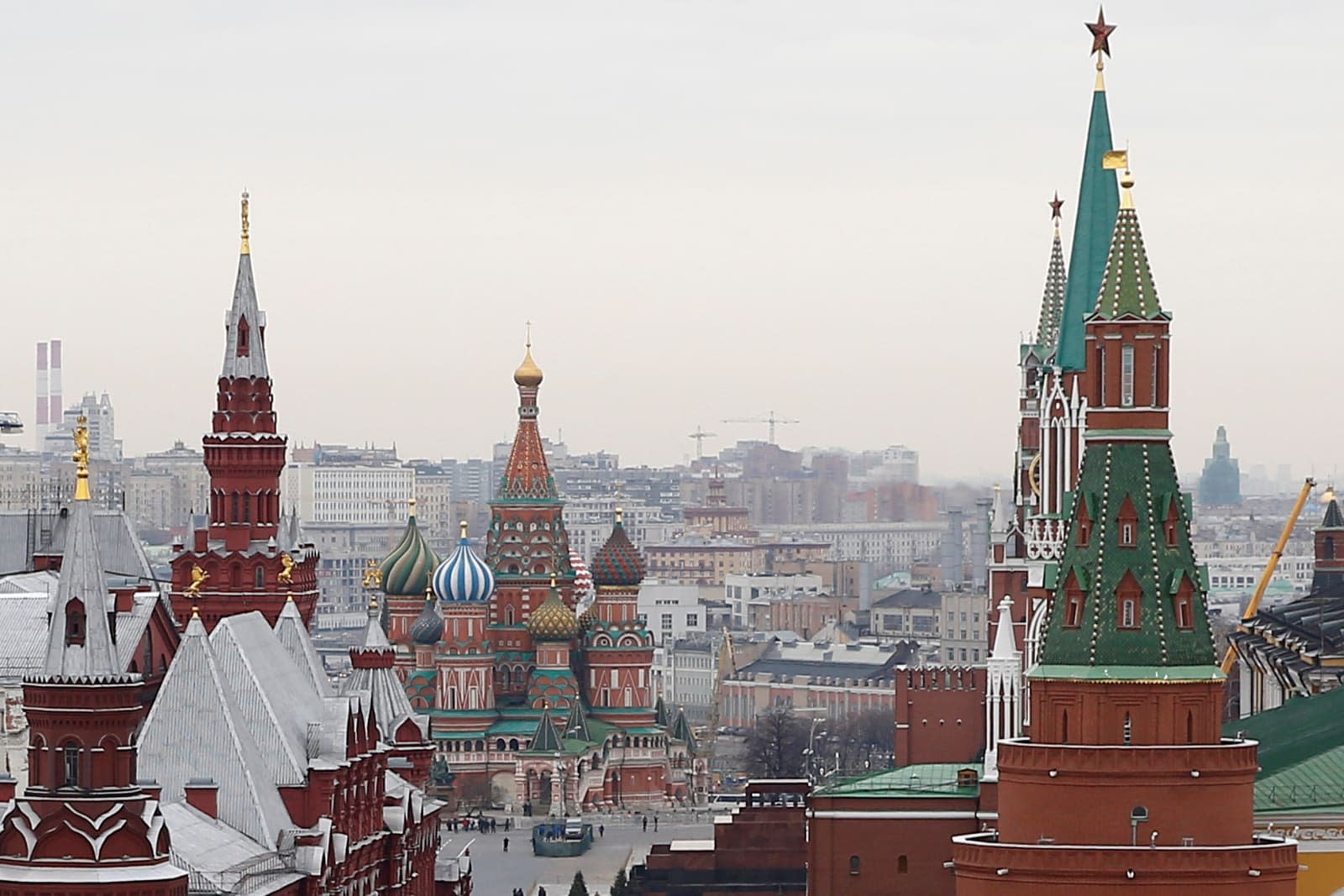 The evidence that Russia hacked the US to influence the outcome of the 2016 presidential election continues to grow. The latest comes from AFP, which says that that a Russian "computer expert" was arrested in Spain today at the Barcelona airport on suspicions of hacking the US presidential election campaigns. Furthermore, the US has already put in an extradition request so that the subject Piotr Levashov would have to stand trial here for his alleged crimes.

The US has 40 days to present its extradition request to Spain; given that Levashov's arrest reportedly was the result of an "international complaint," it's reasonable to guess that the US is the one who asked the arrest to be made. Indeed, Piotr Levashov's wife Maria told Russian TV that her husband was detained at the request of American authorities. She also said that the arrest was in connection with a computer virus "which appears to have been created by my husband [and] is linked to Trump's victory."

We should learn more from the US extradition request, but this could be a potentially notable development in the ongoing investigation into Russia's alleged hacking of the US during the presidential campaign and exactly how it might have influenced the election. Back in January, US intelligence officially accused Russia of ordering an "influence campaign" meant to destabilize the US voting process, with the alleged hacks a major component of that process. The country specifically was cited for undermining public faith in the election process and attempting to sway the election to Russia's preferred candidate, Donald Trump.

Update: AFP appears to have pulled its report, and it's unclear if the arrest is linked to campaign hacking as Levashov's wife claimed on RT. The Justice Department has tagged Levashov as the person behind the Kelihos spam-producing botnet and is taking steps to disable it.

In this article: arrest, culture, electionhack, politics, Russia, russiahack, security, USelection
All products recommended by Engadget are selected by our editorial team, independent of our parent company. Some of our stories include affiliate links. If you buy something through one of these links, we may earn an affiliate commission.