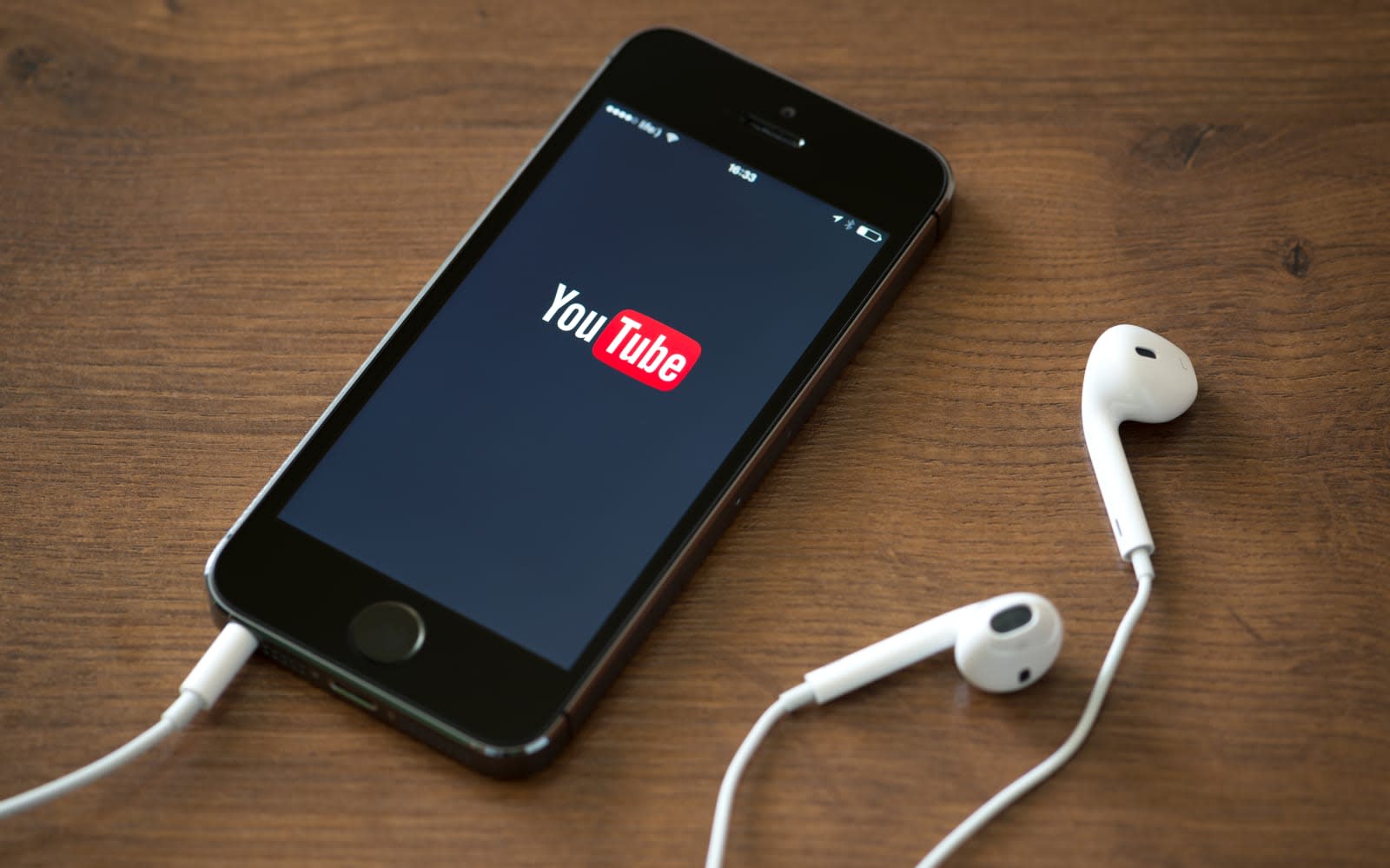 Over the past few months, YouTube has made watching vertical videos feel more natural on the platform. It first gave mobile users the ability watch full-sized vertical content without black bars last year before rolling out the feature to the web in July 2018. Now, YouTube wants to make sure it can provide a seamless mobile viewing experience by allowing brands and companies to serve vertical video ads. If the YouTube player senses that the viewer is watching on mobile, the ad expands based on the video's dimensions.

Vertical ads will appear larger than landscape ads on mobile and will occupy 75 percent of the screen -- tapping on it will expand it even further until it occupies the whole display. "Vertical video ads provide a big, beautiful canvas to deliver your message on mobile and allow engagement with your customers in a way that fits their viewing preferences," the new format's announcement reads.

Seeing as 70 percent of watch time on the platform happens on mobile (a statistic from Google itself), it makes a lot of sense for the platform to offer ads in the same way Instagram and Snapchat do. In fact, YouTube's chief product officer Neal Mahon told The Drum that advertisers have been asking for vertical video ads for quite some time. After all, they need to be able to catch the attention of viewers who consume content on their phones with big screens.

Since more and more people are now watching on their mobile devices, vertical videos aren't always considered subpar anymore. "As more video gets shot vertically, we want to take advantage of the full canvas and not just have it rammed into the horizontal [layout] with black bars on the side," Mahon explained. At the moment, only TrueView (a type of no-time-limit YouTube ad that users have to opt into) and Universal app campaigns can take advantage of the feature. Those who want to catch a glimpse of it may want to try viewing some automotive videos: Hyundai is one of the first companies to give it a shot, using the format to introduce a new SUV.

In this article: gear, google, mobile, verticalvideoads, youtube
All products recommended by Engadget are selected by our editorial team, independent of our parent company. Some of our stories include affiliate links. If you buy something through one of these links, we may earn an affiliate commission.