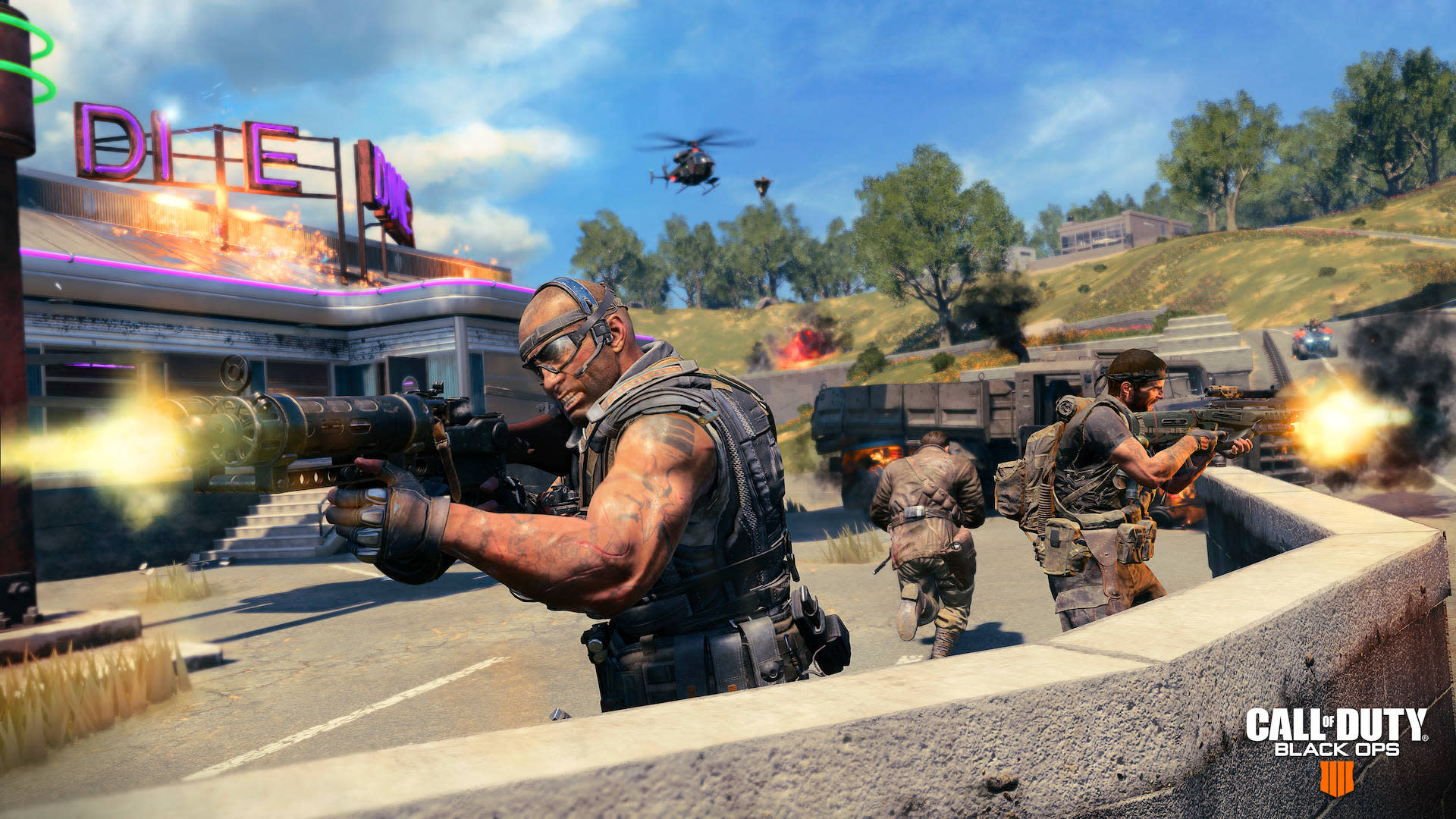 PC players on the fence about Call of Duty Black Ops 4 can get an early taster of the game's Battle Royale mode today -- the same day as those who paid for a pre-order. All you have to do is sign up to Blizzard's desktop gaming hub, Blizzard.net, and watch an hour of Twitch broadcasts from partnered streamers Ninja, Shroud, Summit1G or TimTheTatman between 10AM PT/1PM Eastern and 2PM PT/5PM Eastern. Then early access will be sent straight to your Battle.Net account.

Or you could just wait till the PC open beta kicks off tomorrow, a full day after Xbox One (the PS4 got it even earlier on September 10th). Pre-loads for the beta are currently live and the action comes to an end on September 17th.

Black Ops 4 is being touted as the biggest shake-up to the massively-popular shooter in years, ditching the single-player mode for multi-player mayhem, including that much-discussed Battle Royale mode, tweaks to traditional player-vs-player and three Zombie experiences.

Giving skeptics (like Fortnite and PUBG fans) access to the game early, and for free, may help win them over before Battlefield V tries to do the same in November. Otherwise, Activision could have a massive flop on its hands.

In this article: av, battle.net, blackops4, blizzard, CallOfDuty, callofdutyblackops4, gaming
All products recommended by Engadget are selected by our editorial team, independent of our parent company. Some of our stories include affiliate links. If you buy something through one of these links, we may earn an affiliate commission.