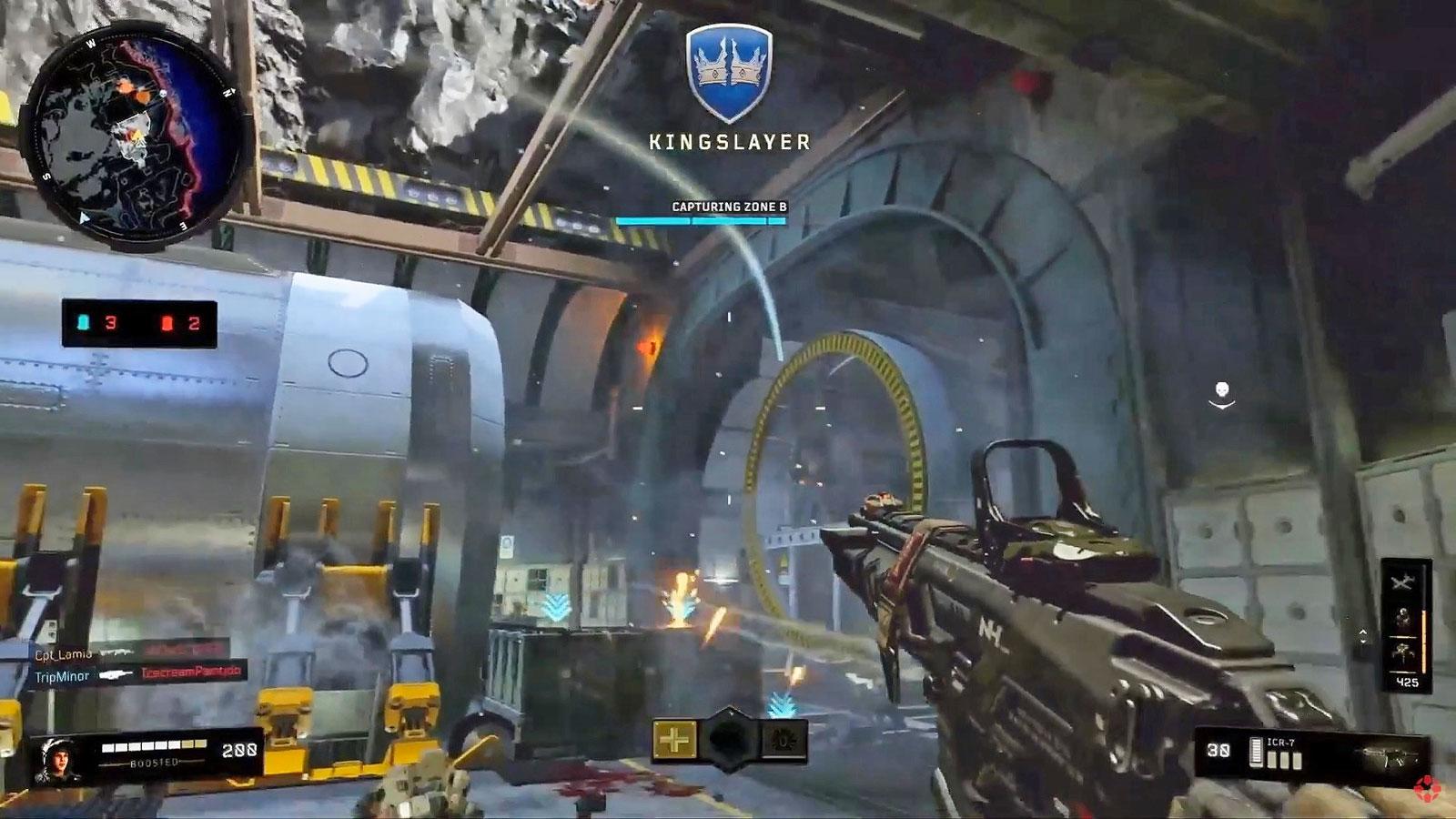 The fourth installment of Call of Duty's Black Ops franchise has abandoned single-player in favor of a multiplayer-only focus...including a battle royale mode. Yes, the series is cashing in on the last-player-standing mode made popular by Fortnite and PUBG, but it's also got more Zombies experiences and traditional multiplayer content. And like Destiny 2 before it, Activision's latest game will run online play through Blizzard's Battle.net platform. The game is slated for release on October 12th.

Check out the latest on #BlackOps4. https://t.co/bqnEftU6eU

"Black Ops 4 doesn't have a traditional campaign, we're weaving narrative into each of the modes," said Mark Lamia, Treyarch chairman, during today's announcement stream. But at least that means the game will be more focused on keeping the multiplayer content flowing. The battle royale mode is likely the biggest news of the day. Called Blackout, it drops players on maps from all four Black Ops games. It loops in elements from the side-franchise, from air support to weapons and characters from Zombies. But otherwise, the announcement was scant of details -- including how many players would be on the map at once.

The knowledge you seek was not intended for mortals.

IX is an all-new Zombies experience coming to Call of Duty®: #BlackOps4 pic.twitter.com/AUOV2IdQnY

Zombies has always been a fun mode with a background narrative, but Black Ops 4 leans even more into its pulpy potential with settings (and weapons) across time. Thanks to funky witchcraft, players fight the undead in gladiatorial arenas with swords and axes or on a Roaring 20s cruise ship with steampunk-ish gadgets. It's one of several sub-modes expanding Zombies gameplay. It's also added 'custom mutations' to let players tweak matches with over 100 different features (zombie speed, etc), as well as multiplayer standbys like daily challenges and a leaderboard.

The traditional multiplayer still has 'specialist' player classes, and it's easy to see the influence of Rainbow Six: Siege with additions like a barricade-centric character. But Black Ops 4 has made gameplay decisions to differentiate itself from the pack and give players reasons to make the jump. Healing isn't automatic anymore -- you'll have a dedicated button to inject medpacks, which shifts the flow of combat. But other tweaks aim to raise the skill ceiling and cater to hardcore players, like entirely an predictable recoil pattern for each gun.