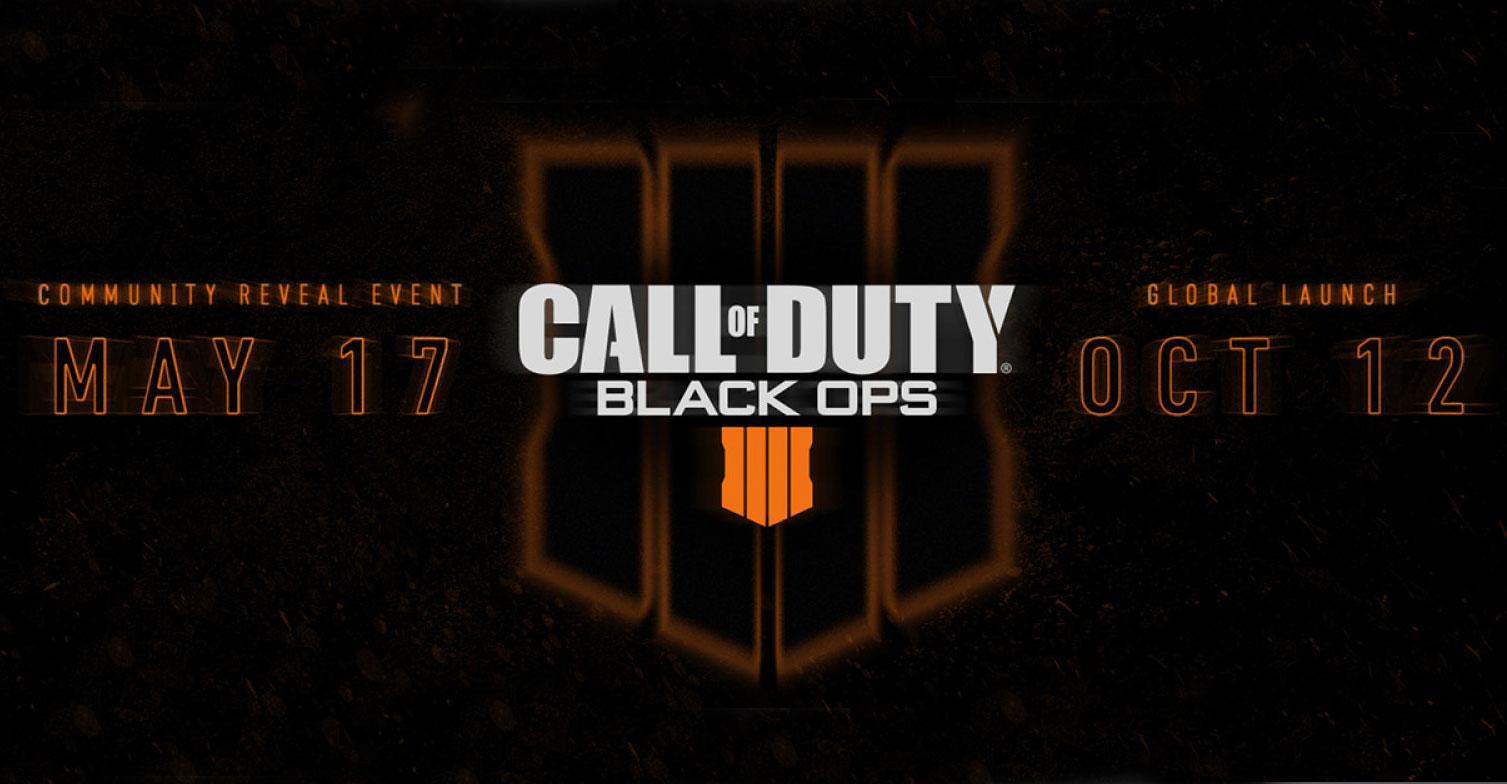 If you're a fan of military-style first person shooters sometimes set in the future that have zombie DLC modes, you're in luck. Call of Duty: Black Ops 4 is headed to PlayStation 4, Xbox One, and PC on Friday, October 12th. Developer Treyarch announced the date in a short post on the Activision blog while also teasing a "community reveal event" you can watch on May 17th.

The first Black Ops title took place in the late 1960s, while the sequel, Call of Duty: Black Ops II, jumped ahead to both 1985 and 2025. Black Ops III took place in 2065. All three games have a "zombies mode," a co-op fantasy mode that features the undead. Black Ops 4 will be the 15th main installment in the Call of Duty series, which typically launch in November, making for an easy holiday gift. The launch one month earlier is likely due to the planned release of Rockstar's Red Dead Redemption 2 in late October, a highly-anticipated title that could indeed cut into Activision's Black Ops numbers.

In this article: activision, ActivityTracker, av, callofduty, callofdutyblackops, callofdutyblackops4, gaming, treyarch
All products recommended by Engadget are selected by our editorial team, independent of our parent company. Some of our stories include affiliate links. If you buy something through one of these links, we may earn an affiliate commission.