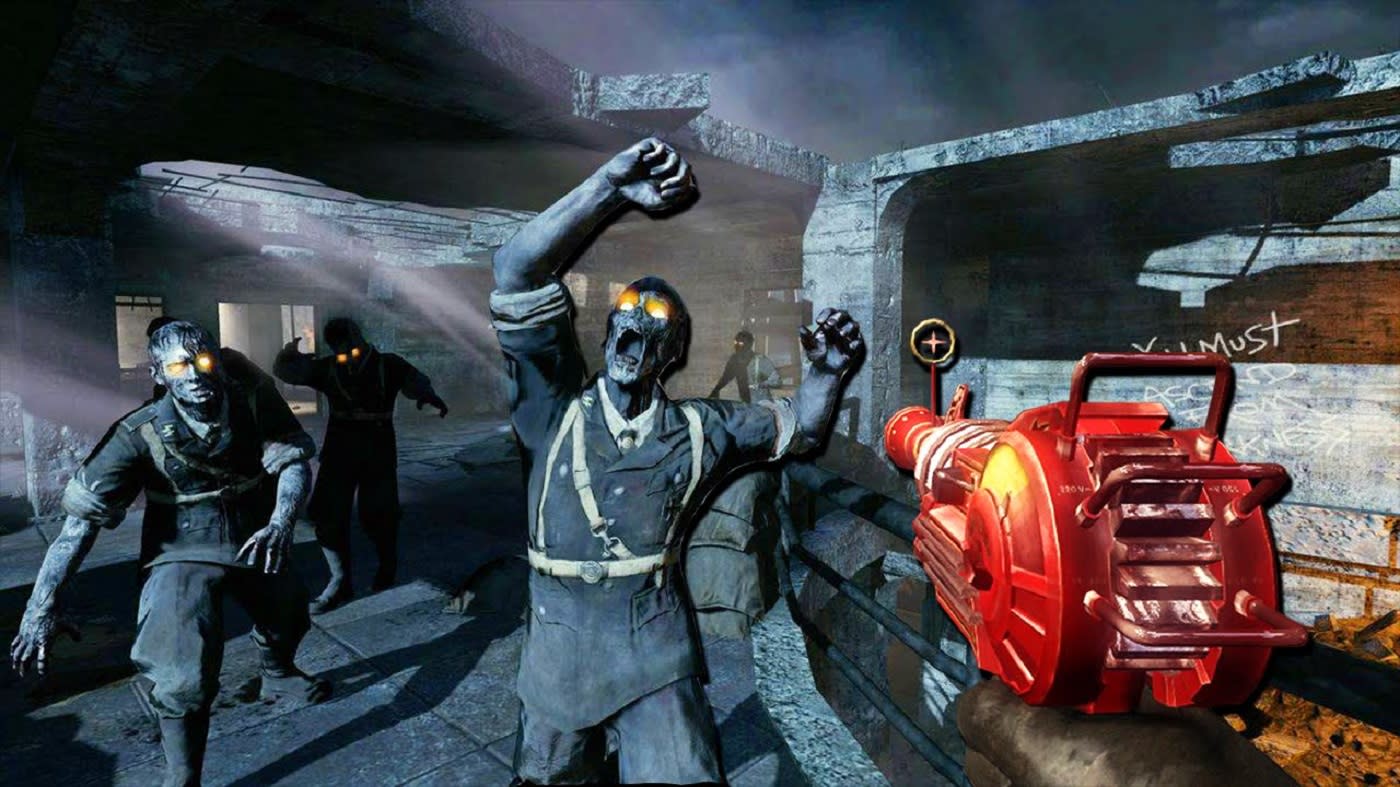 I'm not a big Call of Duty fan, admittedly, but I have fond memories of Black Ops 2's Zombies mode. And I'm sure I'm not the only one. The shambling undead have been a popular part of the franchise for many years. Now, Treyarch is tapping into that nostalgia with its next DLC for Black Ops 3. Zombies Chronicles will feature eight remastered versions of classic Zombies mode maps, co-studio head Jason Blundell announced today in an interview with YouTuber JCbackfire.

Blundell describes Zombies Chronicles as a "love letter from Treyarch to the community." He says it's a good primer for newer fans too. "I felt like it was more important to give people the beginnings," he says.

The eight maps span a number of Call of Duty games, from Zombies' debut in World at War to Black Ops 2. They include:

Zombies Chronicles will launch May 16th on the PlayStation 4, Blundell said. There's no word yet on how much it'll cost or when it'll come to other platforms. Treyarch will give more details during a livestream on Monday, May 8th.

In this article: CallOfDuty, callofdutyblackops3, dlc, gaming, personal computing, personalcomputing, zombies
All products recommended by Engadget are selected by our editorial team, independent of our parent company. Some of our stories include affiliate links. If you buy something through one of these links, we may earn an affiliate commission.