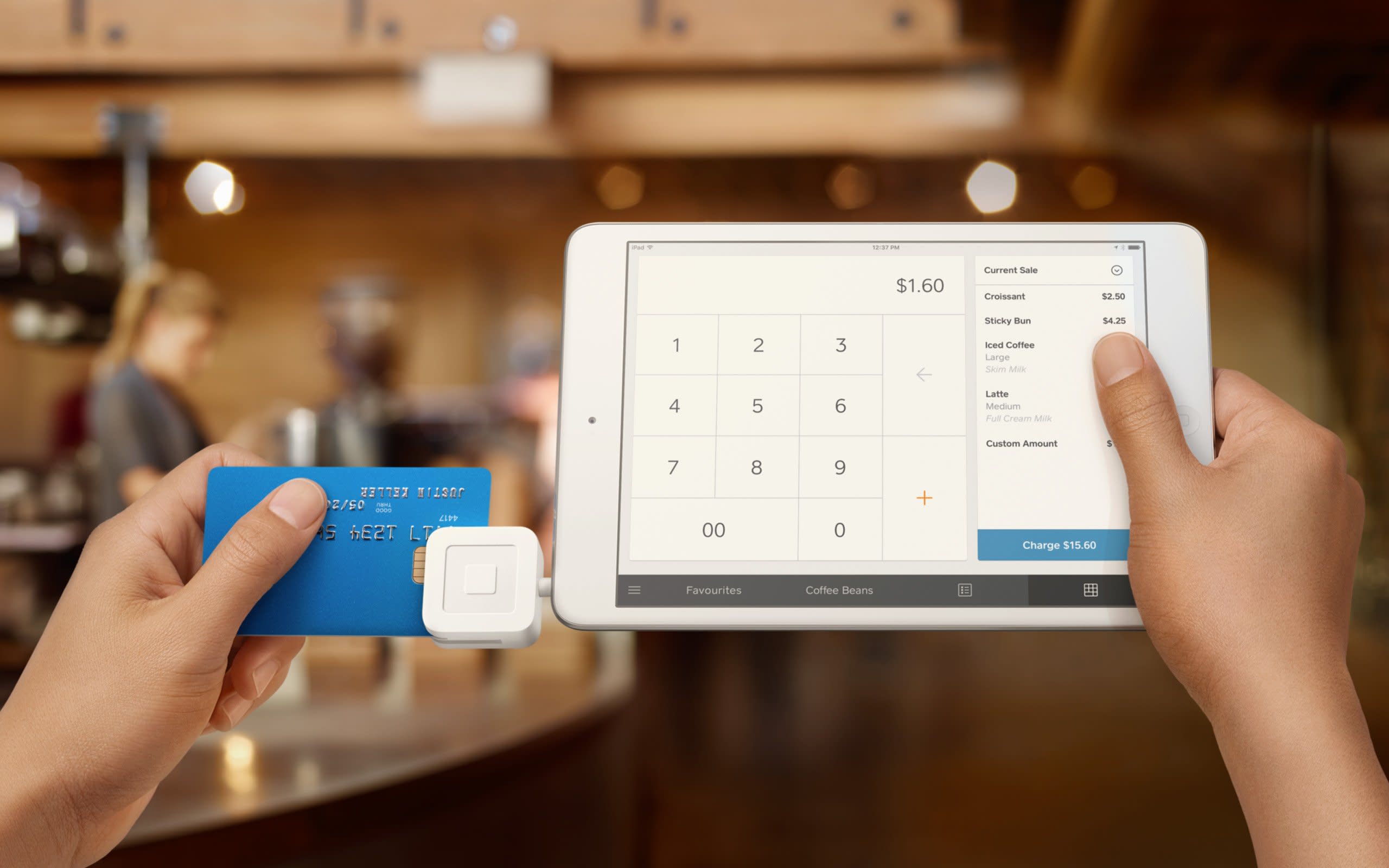 New York is suing the US over a decision to permit US financial technology firms to apply for national bank charters, blasting it as "lawless" and "ill-conceived". Maria Vullo, superintendent of New York's Department of Financial Services, filed the suit against the Office of the Comptroller of the Currency (OCC) in a Manhattan federal court.

The controversial July 31st decision, which has been the target of two prior lawsuits, allows companies (ranging from payment services like Square and Venmo to online lenders and cyrptocurrency exchanges) the status and privileges of a "national bank". That way, claim advocates, they can overcome the state regulatory framework currently stifling fintech innovation. On the flip side, critics of the OCC charter claim it could protect fraudulent companies from proper state oversight.

The move "puts New York financial consumers -- and often the most vulnerable ones -- at great risk of exploitation by federally-chartered entities improperly insulated by New York law," Vullo said in the lawsuit, adding "the OCC's reckless folly should be stopped."

But thus far the OCC's offer has largely gone ignored by fintechs themselves, with the The Wall Street Journal blaming the lack of interest on confusion over what the charter will allow and whether it will stand up in court. Jack Dorsey's Square -- which, like its rivals, already partners with a bank -- quietly withdrew its application with the Federal Deposit Insurance Corp (FDIC) for a special "industrial loan company (ILC)" license, in order to stengthen it before reapplying.

In this article: financial, fintech, gear, services, square, venmo
All products recommended by Engadget are selected by our editorial team, independent of our parent company. Some of our stories include affiliate links. If you buy something through one of these links, we may earn an affiliate commission.