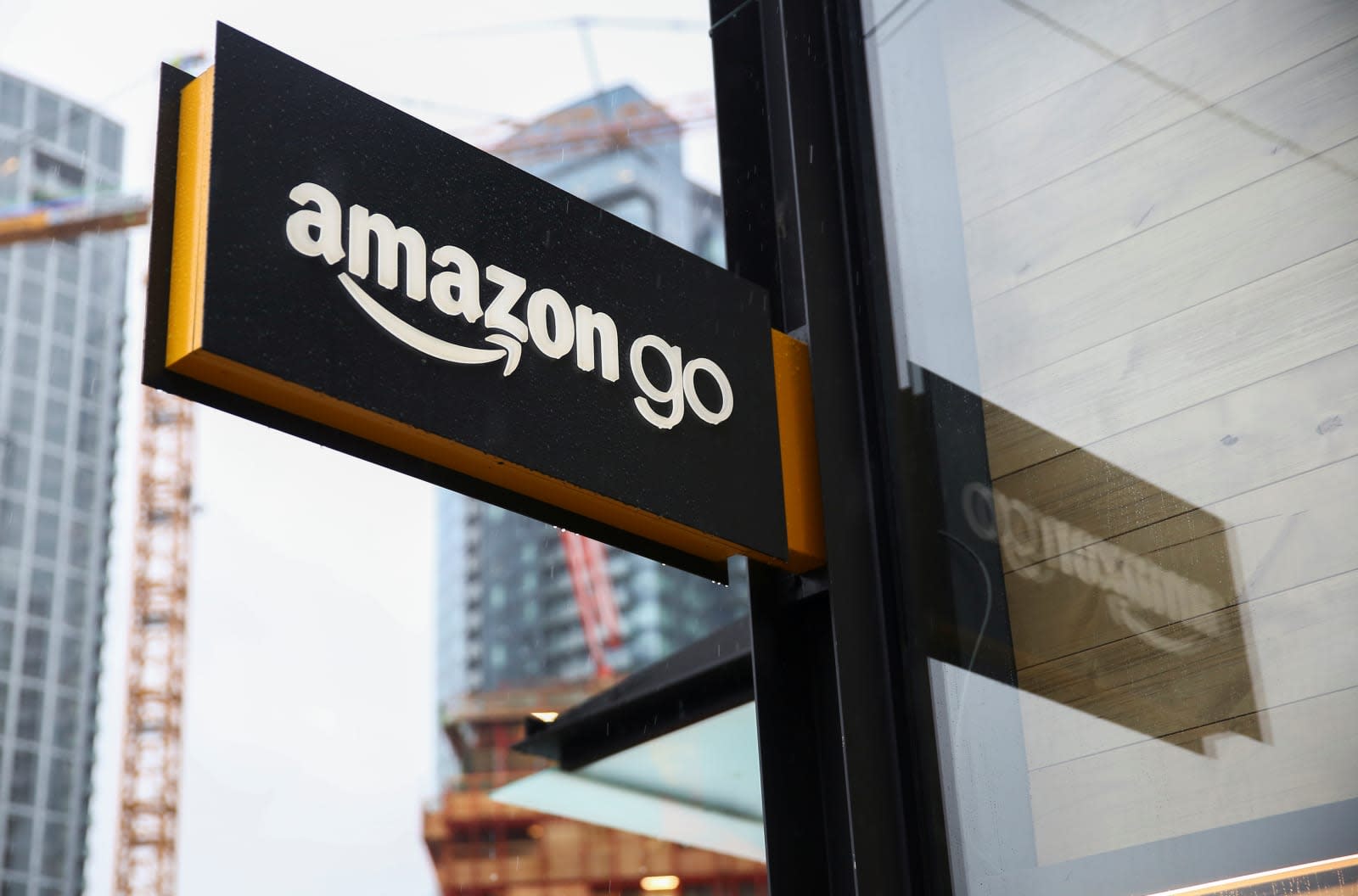 Amazon now has four of its Go stores up and running -- three in Seattle and one in Chicago -- with at least one on the way in New York. And while we've heard that there are plans for San Francisco as well, that apparently is just the beginning, because the company is considering plans to open as many as 3,000 of its cashierless stores by 2021, Bloomberg reports.

According to people familiar with the matter, the company could have 10 locations running by the end of the year and as many as 50 in 2019. One major hurdle, however, would be the cost -- Bloomberg's sources said the first Amazon Go store needed more than $1 million worth of hardware. Focusing on prepared foods rather than groceries could help boost profit margins, and some of the existing stores are already doing that. Additionally, opening multiple stores in the same metro area could help minimize costs since they could in theory share a centralized food production facility.

Bloomberg notes that with Amazon's focus on dense metro areas, those likely to be affected by the cashierless stores include businesses like Subway, Panera and Pret A Manger -- restaurants that allow for quick eating or convenient takeaway.

Amazon currently has little competition when it comes to its Go stores, though that could change soon. Microsoft reportedly has its own checkout-free technology in the works and Standard Cognition opened up a cashierless store in San Francisco earlier this month.

In this article: amazon, AmazonGo, business, cashierlessstore, gear, services, TL18NOCSH
All products recommended by Engadget are selected by our editorial team, independent of our parent company. Some of our stories include affiliate links. If you buy something through one of these links, we may earn an affiliate commission.