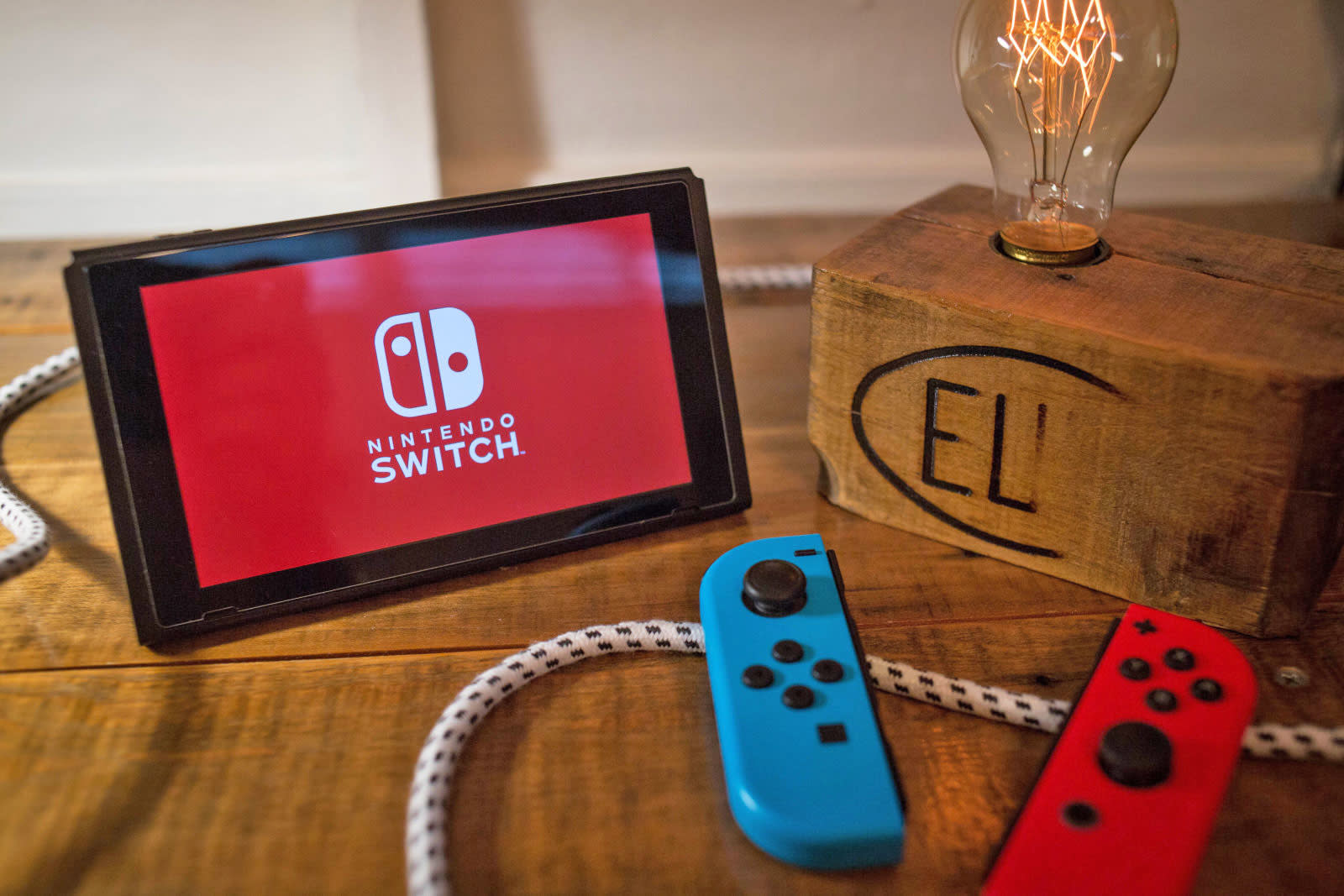 Nintendo Switch Online has barely been live a day and hackers have already had their way with it. According to a modder who goes by the name KapuccinoHeck, it's pretty easy to load your own ROMs onto a hacked Switch and play them directly through the NES emulator, which comes as part of the $20-a-year service.

In a series of tweets, KapuccinoHeck explained that the Switch Online app that handles the official NES games treats them like plain .nes files, with a database file that lists in plaintext all compatible NES games, and which can be manipulated to add others. In other words, if the 20 classic NES games that come with Nintendo Switch Online don't float your boat, it's not impossible to add your favorites, as demonstrated in a video by KapuccinoHeck, where they loaded up Kirby's Adventure.

good lord #NintendoSwitchOnline's NES games are plain .nes files
GUI appears to be entirely LUA much like the S/NES Classic so people are gonna be able to go to town on this

The "database" file that contains a listing of all valid games is plaintext,- pic.twitter.com/bO8M4B7U5e

ok so
this is incredibly basic but it shows that fully custom games ARE possible!
hakchi for NES Nintendo Switch Online when?#NintendoSwitch #NintendoSwitchOnline #NES pic.twitter.com/OBYn3dLOtV

That said, this is all only applicable to hacked Switches. Hacking a Switch is a complicated, time-consuming job that could see your account banned by Nintendo, so it's not really advisable. However, KapuccinoHeck did mention that the NES app on the Switch appears to be a recreated port of the NES emulator running on the NES Classic. As such, it might not be too long until we see tools available to help people increase their NES library on the Switch's own emulator in a safer and easier way.

In this article: av, emulator, gaming, hack, mod, NES, nintendo, personal computing, personalcomputing, Rom, SwitchOnline
All products recommended by Engadget are selected by our editorial team, independent of our parent company. Some of our stories include affiliate links. If you buy something through one of these links, we may earn an affiliate commission.