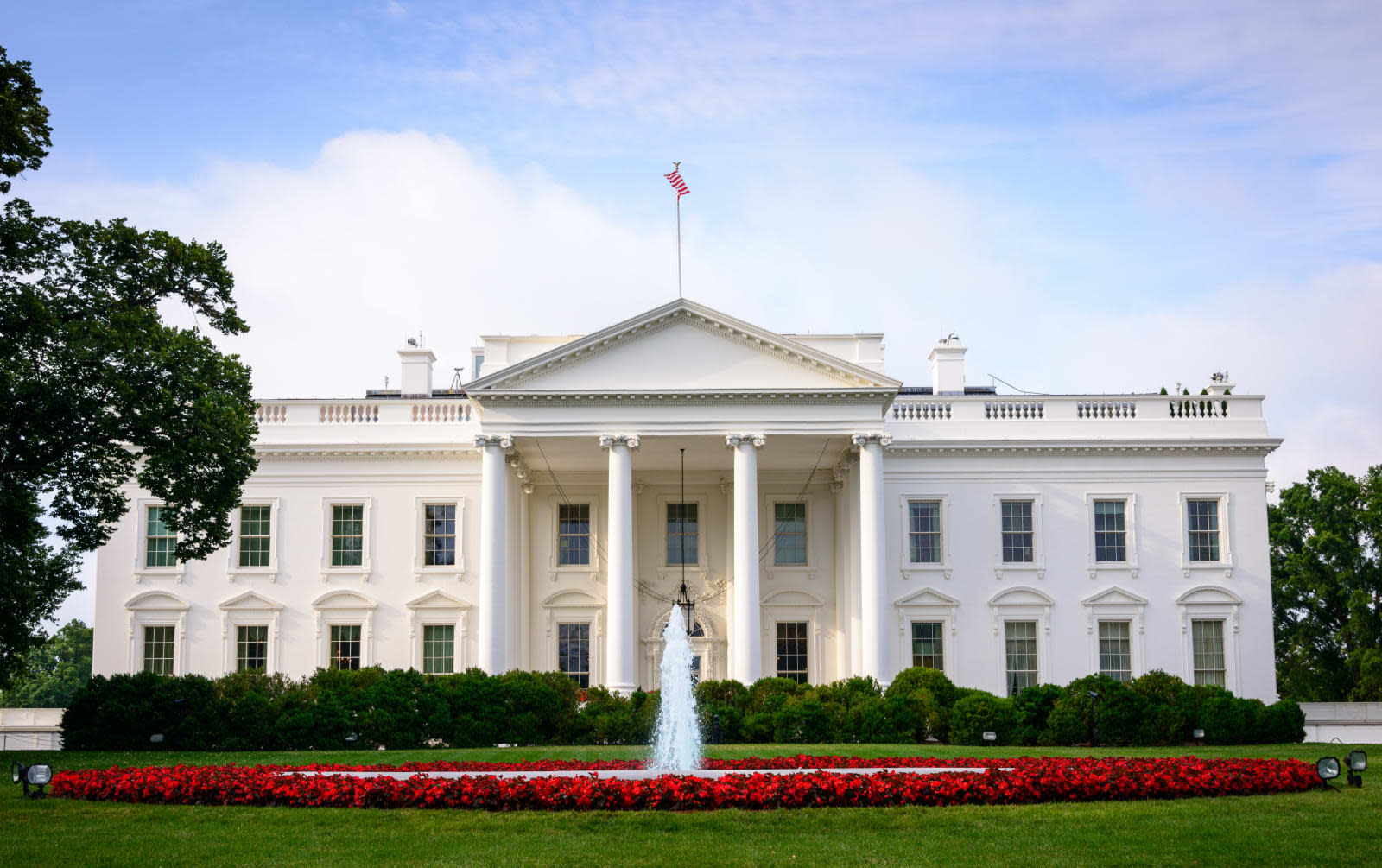 This week, the White House approved a new policy that allows the military to undertake actions that fall below the "use of force" threshold. This frees up military organizations to engage in more day-to-day "cyber operations" against foreign countries in order to protect US networks and systems, according to The Washington Post.

The directive, called National Security Presidential Memorandum 13, or NSPM 13, builds on those from previous administrations. The Washington Post notes that it's nearly identical to a cybersecurity plan that the Obama administration advanced in 2016. However, critics say that the strategy is still too timid, and that more reforms need to be made quickly.

A new Defense Department strategy that came out earlier this week points specifically to the online threat from both China and Russia and lays out a framework to be able to respond to these kinds of cyber attacks. The key is defending against attacks before they reach US networks and being proactive, rather than reactive, in online spaces. The president's directive gives the military more room to respond to these threats on a day-to-day basis, rather than waiting for a crisis.

It's absolutely critical to make sure our government, military and defenses are prepared for the increasing online attacks from other countries. But critics worry that, by focusing on day-to-day threats like this, it will take preparedness away from the bigger picture and larger attacks that could come in the future.

In this article: china, cyberattack, departmentofdefense, military, russia, security, tomorrow, whitehouse
All products recommended by Engadget are selected by our editorial team, independent of our parent company. Some of our stories include affiliate links. If you buy something through one of these links, we may earn an affiliate commission.