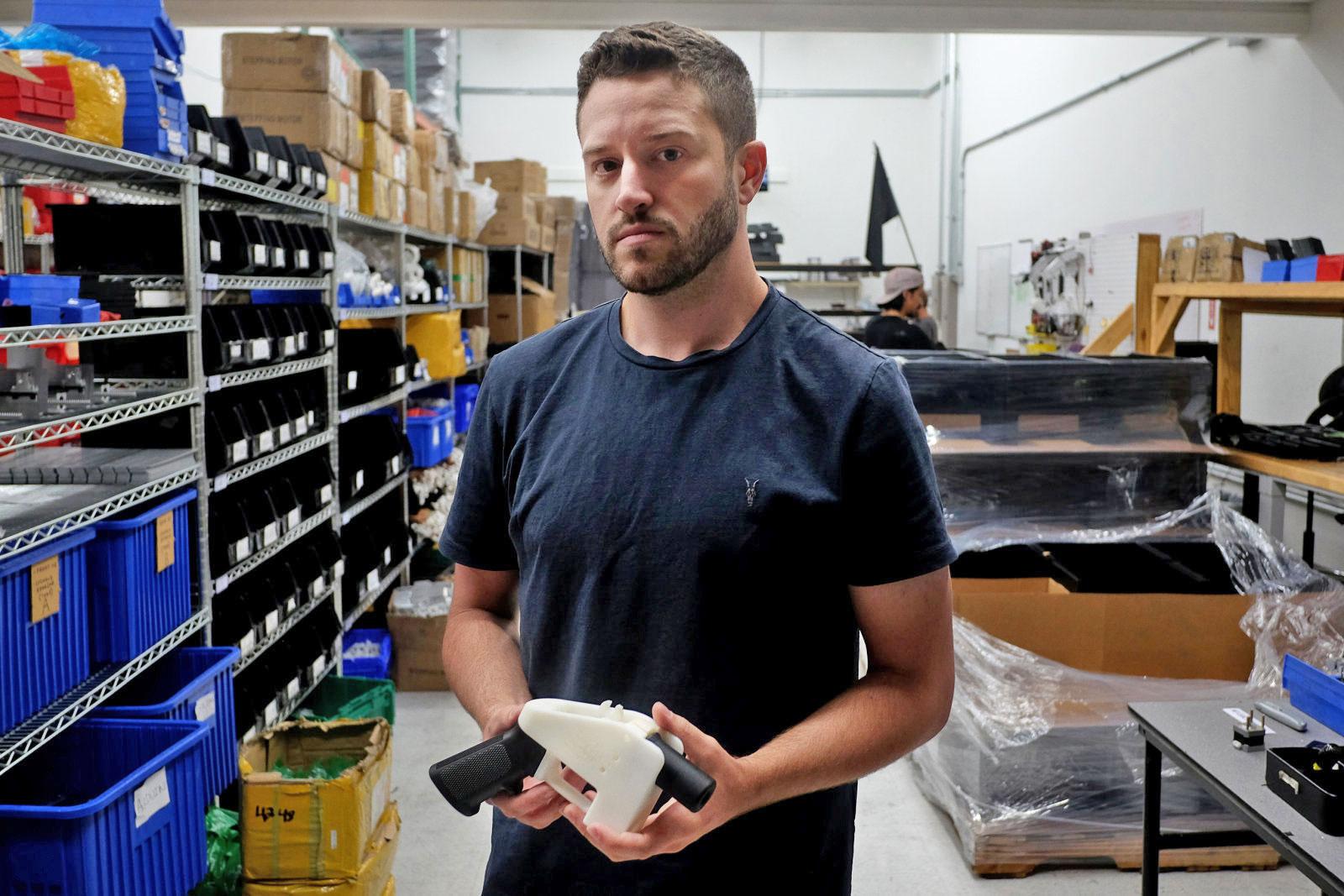 Authorities aren't wasting any time bringing Cody Wilson, the owner of 3D-printed gun maker Defense Distributed, back to the US. Taiwan officials deported Wilson to the US on September 22nd following his arrest a day earlier over his annulled legal status in the area. It wasn't clear where in the US Wilson was headed, although a Texas city is a possibility given the US arrest warrant issued for him in state over allegations he paid for sex with an underage girl.

Wilson had flown to Taiwan shortly after police issued the warrant on September 19th, although it's not certain if he was traveling to avoid the warrant or for business. Taiwan doesn't have an extradition treaty in place with the US.

The arrest and deportation come soon after Wilson vowed to defy a ruling banning him from publishing 3D-printed gun designs online, arguing that there was nothing in the terms preventing him from privately sending files to customers. While the sex charges aren't related to this case, they could cut Wilson's gun distribution plans short.

In this article: 3dprintedgun, 3dprinting, codywilson, defensedistributed, extradition, firearms, gadgetry, gadgets, gear, guns, politics, taiwan
All products recommended by Engadget are selected by our editorial team, independent of our parent company. Some of our stories include affiliate links. If you buy something through one of these links, we may earn an affiliate commission.