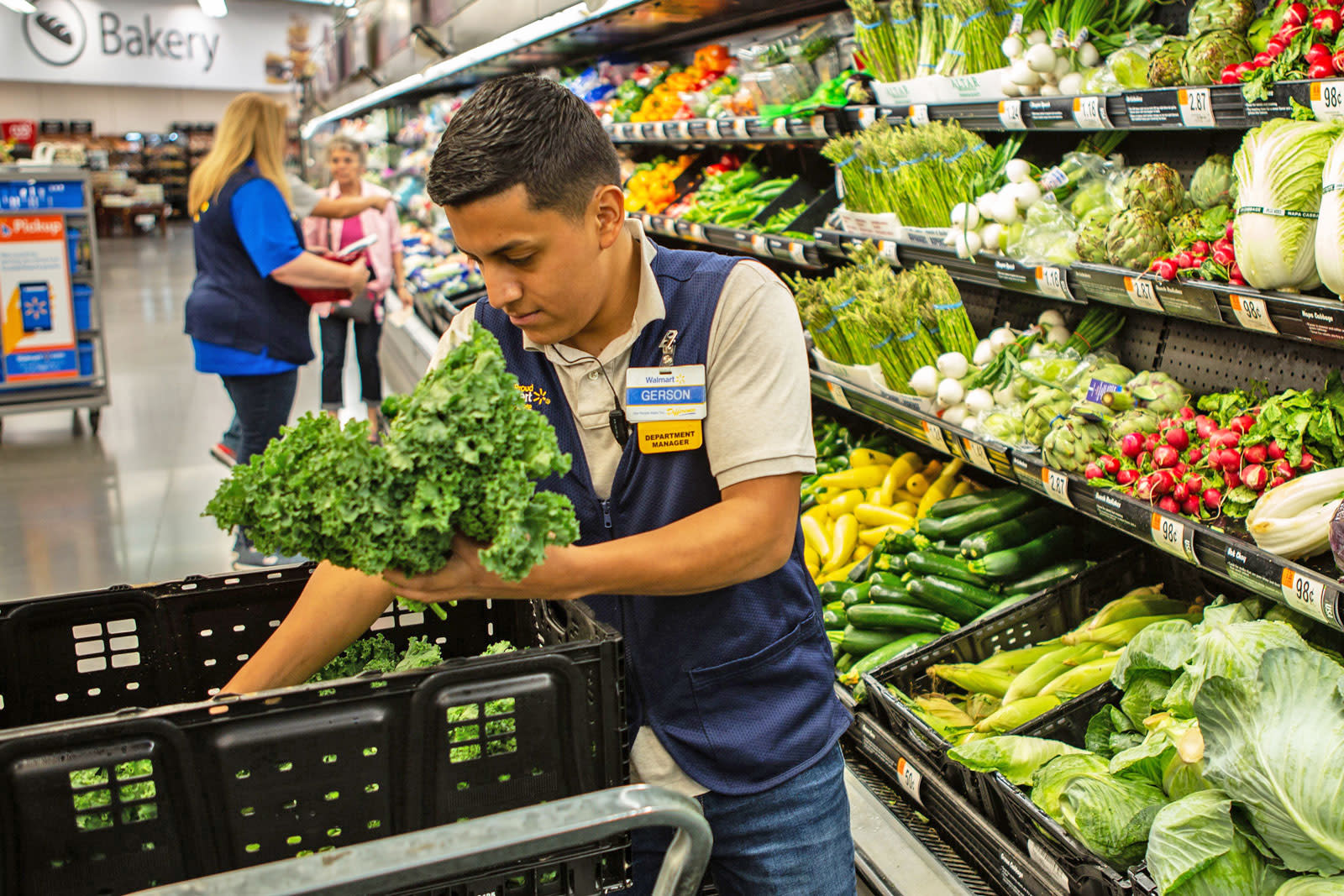 Walmart is anxious about the safety of its food following bacterial outbreaks for lettuce and other food, and it's hoping technology will set shoppers' minds at ease. It's telling its leafy green suppliers to use a blockchain system (designed with IBM's help) to track the shipments of their produce. The secure, distributed ledger will help trace the vegetables' path from the farm to the store, revealing the source of any potential outbreak in seconds instead of days. This isn't just for Walmart's internal benefit, either. Eventually, you could scan a bag and use the blockchain to find out where your spinach came from.

The company is asking suppliers to make the switch now, but it won't be so polite in the future. It expects suppliers to have the blockchain systems in place by "this time next year," or roughly by the end of summer 2019. Walmart sees this as a way to speed up recalls and potentially save people from getting sick, and it's not about to take chances.

This isn't the first time companies have used blockchain on a large scale. The allure has been clear for shipping: it's an easy way to notify everyone in the supply chain when a product reaches a given point in its journey. This is, however, a rare instance of a major company mandating the use of the technology. Provided the system works as promised, it could give blockchain a major boost in credibility among companies that are still skeptical about using the same tech underpinning cryptocurrencies like Bitcoin.

In this article: blockchain, food, food and drink, food-and-drink, foodanddrink, gear, groceries, ibm, internet, retail, safety, samsclub, vegetables, walmart
All products recommended by Engadget are selected by our editorial team, independent of our parent company. Some of our stories include affiliate links. If you buy something through one of these links, we may earn an affiliate commission.