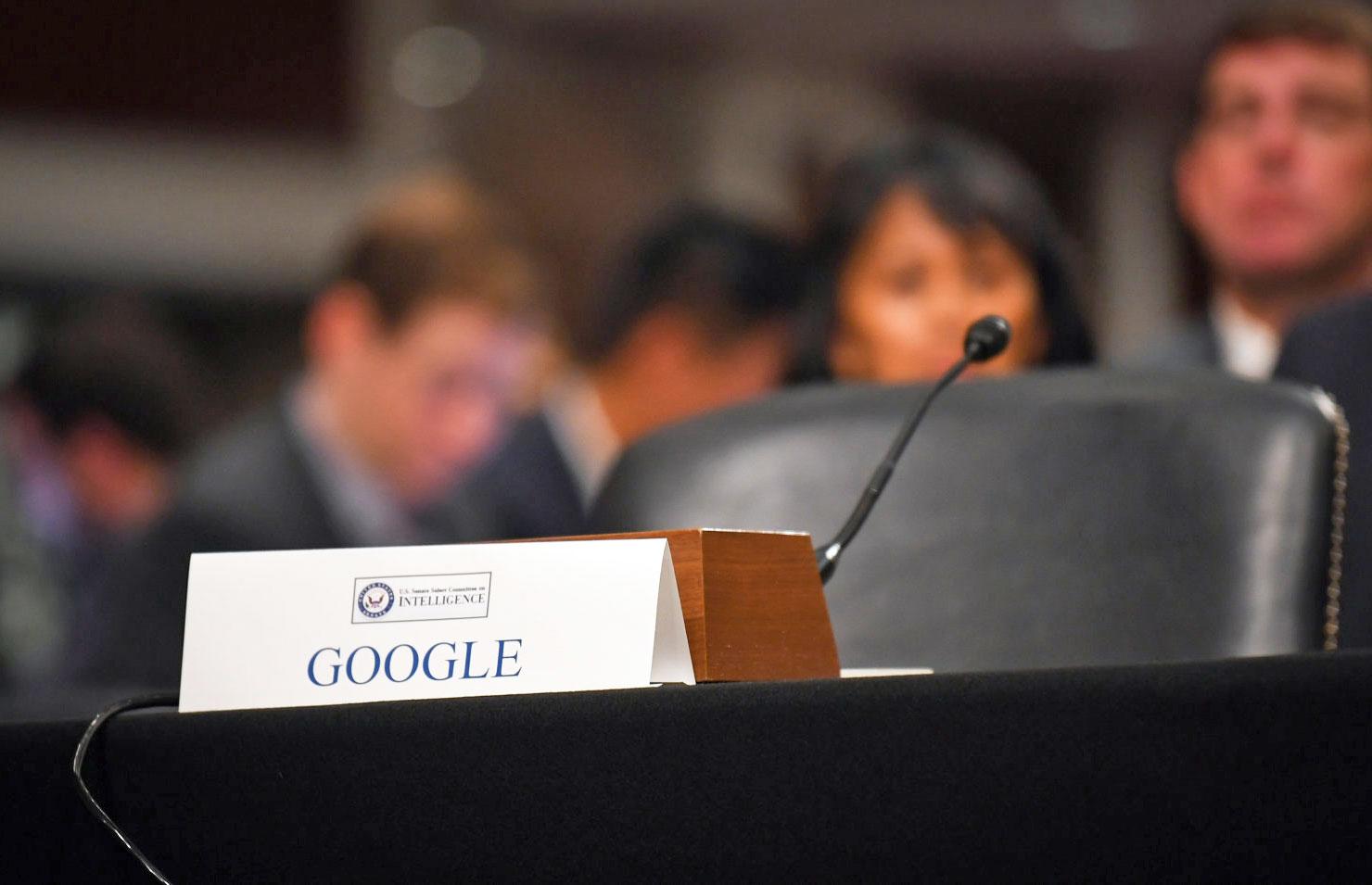 Sundar Pichai, the CEO of Google, will appear at a private meeting with Republican lawmakers on the Capitol Hill on Friday, September 28th, following recent allegations that the company had previously censored search results. In addition to that, Pichai is scheduled to attend a public hearing at a House Judiciary Committee in November after the midterm elections.

The announcement comes two weeks after Google failed to send a sufficiently high-level representative to appear before the Congress Intelligence Committee along with Facebook COO Sheryl Sandberg and Twitter CEO Jack Dorsey. The move was sharply criticised by the lawmakers and media alike. In advance of the hearing, Google offered its chief legal officer Kent Walker, who was however rejected by the Congress committee, which wished to see Pichai or the Alphabet CEO Larry Page. Walker subsequently shared his planned testimony online.

Pichai faces a wide variety of possible tough questions at the meeting. The conversation comes at a time of increased scrutiny of major tech companies, the decisions of which have an undeniable influence on the public opinion. The particular pain points might include battling the fake news online, the alleged political bias of the world's most popular search engine, Google's decision to cease collaboration the U.S. Department of Defense, the company's reported submission to censoring searches in China, and many others.

"I look forward to meeting with members on both sides of the aisle, answering a wide range of questions, and explaining our approach," said Pichai in a statement published by the Wall Street Journal. "These meetings will continue Google's long history of engaging with Congress, including testifying seven times to Congress this year."

The meeting with Pichai is organized by the House Majority Leader Kevin McCarthy who has repeatedly criticized major tech companies over the past few months. Google, he said, "has a lot of questions to answer about reports of bias in its search results, violations of user privacy, anticompetitive behavior and business dealings with repressive regimes like China."

In this article: business, Censorship, congress, google, GOP, internet, Pichai, politics, republicans, tomorrow
All products recommended by Engadget are selected by our editorial team, independent of our parent company. Some of our stories include affiliate links. If you buy something through one of these links, we may earn an affiliate commission.