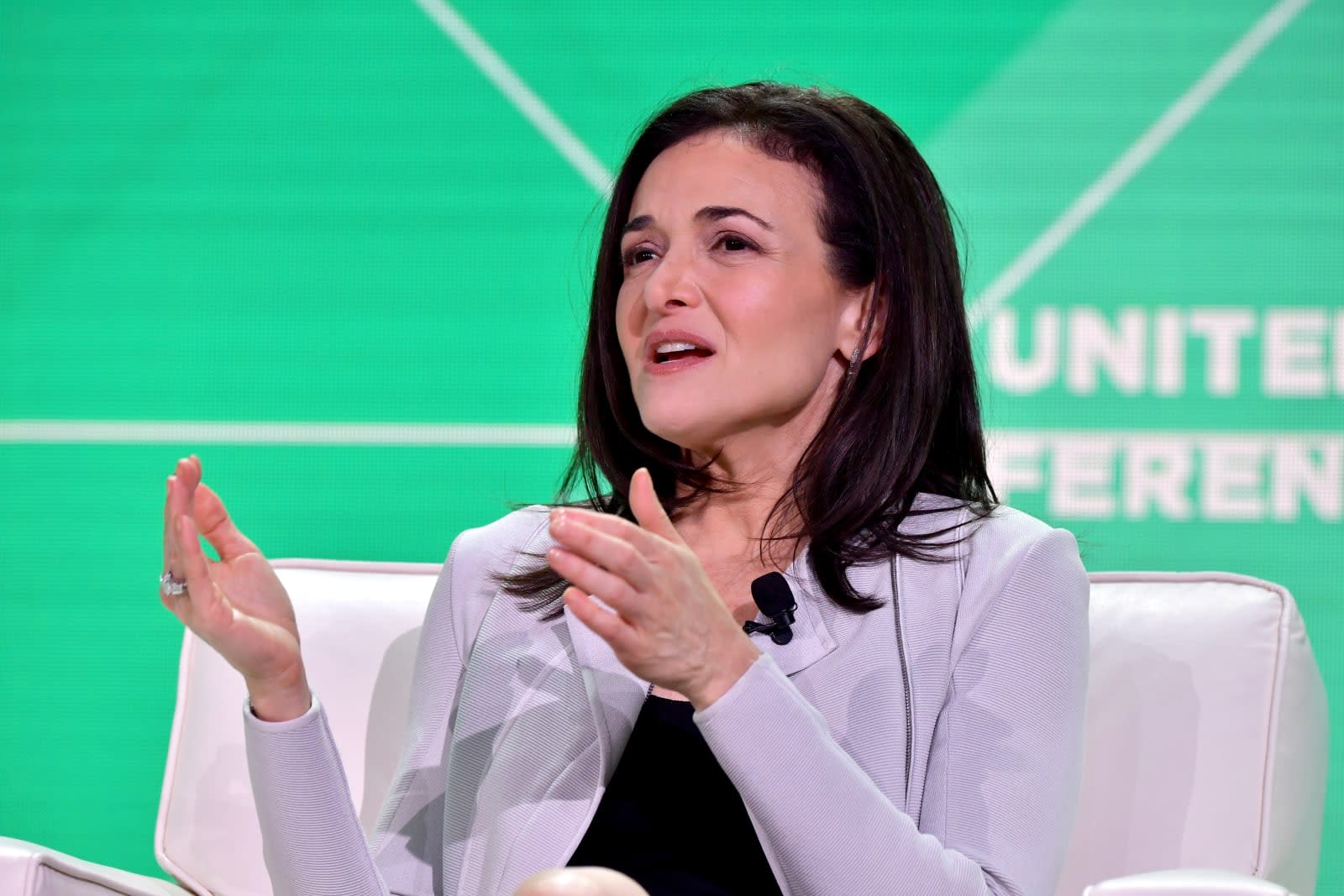 Today, Mark Warner (D-VA) announced that the Senate Intelligence Committee will hear testimony from Facebook, Google and Twitter executives on September 5th. The committee wants to hear about what these companies are doing to prevent foreign influence over and meddling in the 2018 US midterm elections.

This follows the news from yesterday that Facebook has detected evidence of an influence campaign targeting the elections, which will be held in November of this year. The company wasn't able to pinpoint the source of this coordinated effort, but there are enough links to Russian accounts to make an educated guess.

It seems as though these campaigns weren't overly influential, but it doesn't change the fact that the Senate Intelligence Committee is concerned. It's not clear who will testify from each company, but Bloomberg reports that Facebook COO Sheryl Sandberg will likely be attending the hearing.

In this article: facebook, google, midtermelections, politics, russia, senate, senateintelligencecomittee, twitter
All products recommended by Engadget are selected by our editorial team, independent of our parent company. Some of our stories include affiliate links. If you buy something through one of these links, we may earn an affiliate commission.