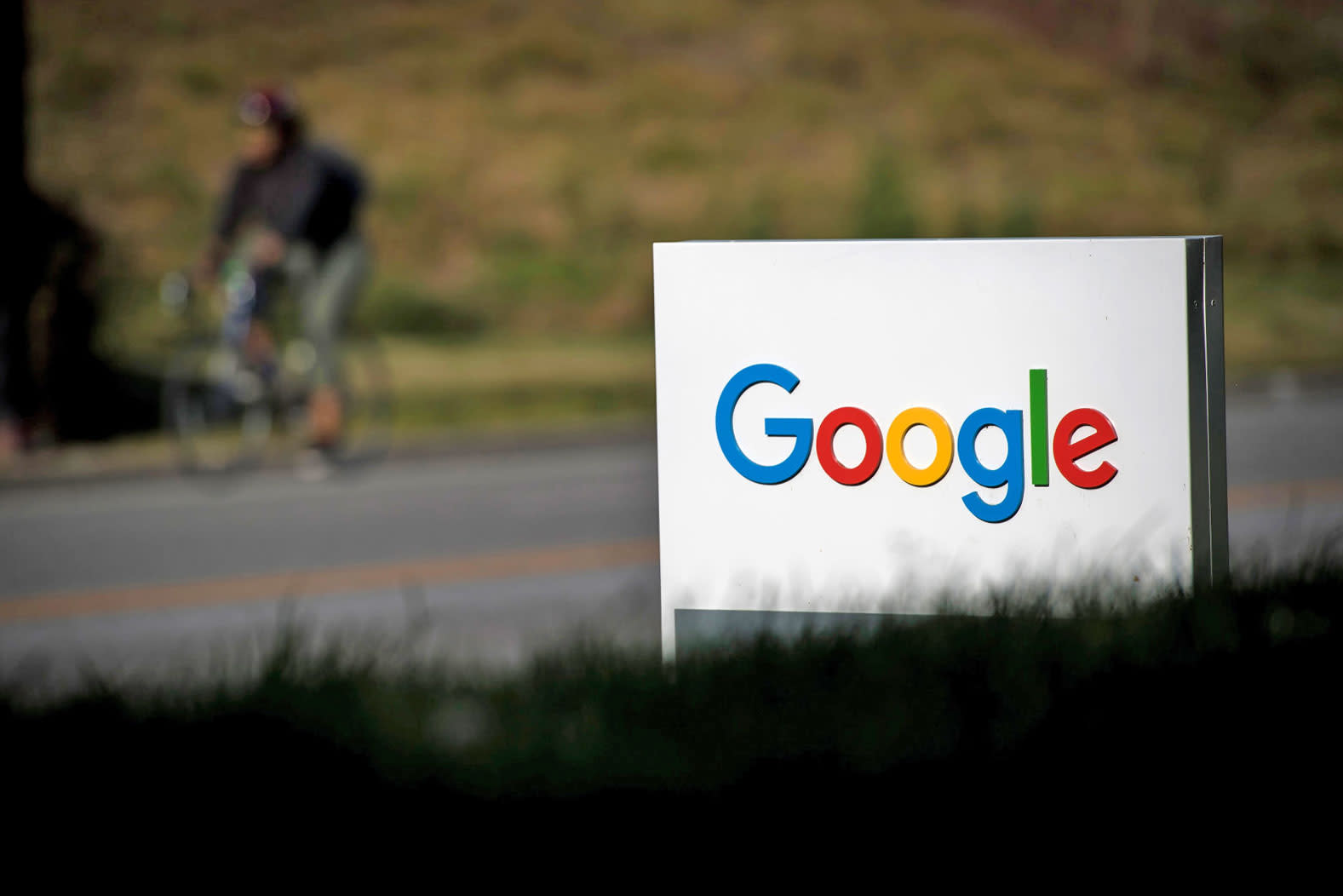 Tomorrow, Facebook COO Sheryl Sandberg and Twitter CEO Jack Dorsey will appear before the Senate Intelligence Committee to discuss election meddling and security. Google was invited to send a representative as well and it offered Chief Legal Officer Kent Walker, but the committee rejected Walker as a witness, insisting that higher-level leaders like Alphabet CEO Larry Page or Google CEO Sundar Pichai would be more appropriate. Now, however, Walker has released the company's "testimony" online even though it appears that no one from Google will be at the hearing to deliver it.

In the testimony, Walker largely summarizes the election security efforts put into place by the company over the past months. He notes Google's work to confront activity from Russia's Internet Research Agency as well as a recent misinformation campaign based out of Iran. He also discusses four major steps taken to secure election advertising including its verification program, in-ad disclosures, its political advertising transparency report and its searchable election ad library. Additionally, Google's testimony describes the efforts made to protect election campaigns, political candidates and news sites from cyberattacks, which include the company's Advanced Protection program and Project Shield.

"Combating disinformation campaigns requires efforts from across the industry," wrote Walker. "We'll continue to work with other companies to better protect the collective digital ecosystem, and, even as we take our own steps, we are open to working with governments on legislation that promotes electoral transparency." Walker said he would be in Washington, DC to brief members of Congress on the company's work.

Sandberg and Dorsey also released prepared statements ahead of tomorrow's hearings. You can check out what we're expecting from those hearings here.

In this article: congress, election, facebook, gear, google, hearing, internet, politics, senateintelligencecomittee, testimony, twitter
All products recommended by Engadget are selected by our editorial team, independent of our parent company. Some of our stories include affiliate links. If you buy something through one of these links, we may earn an affiliate commission.