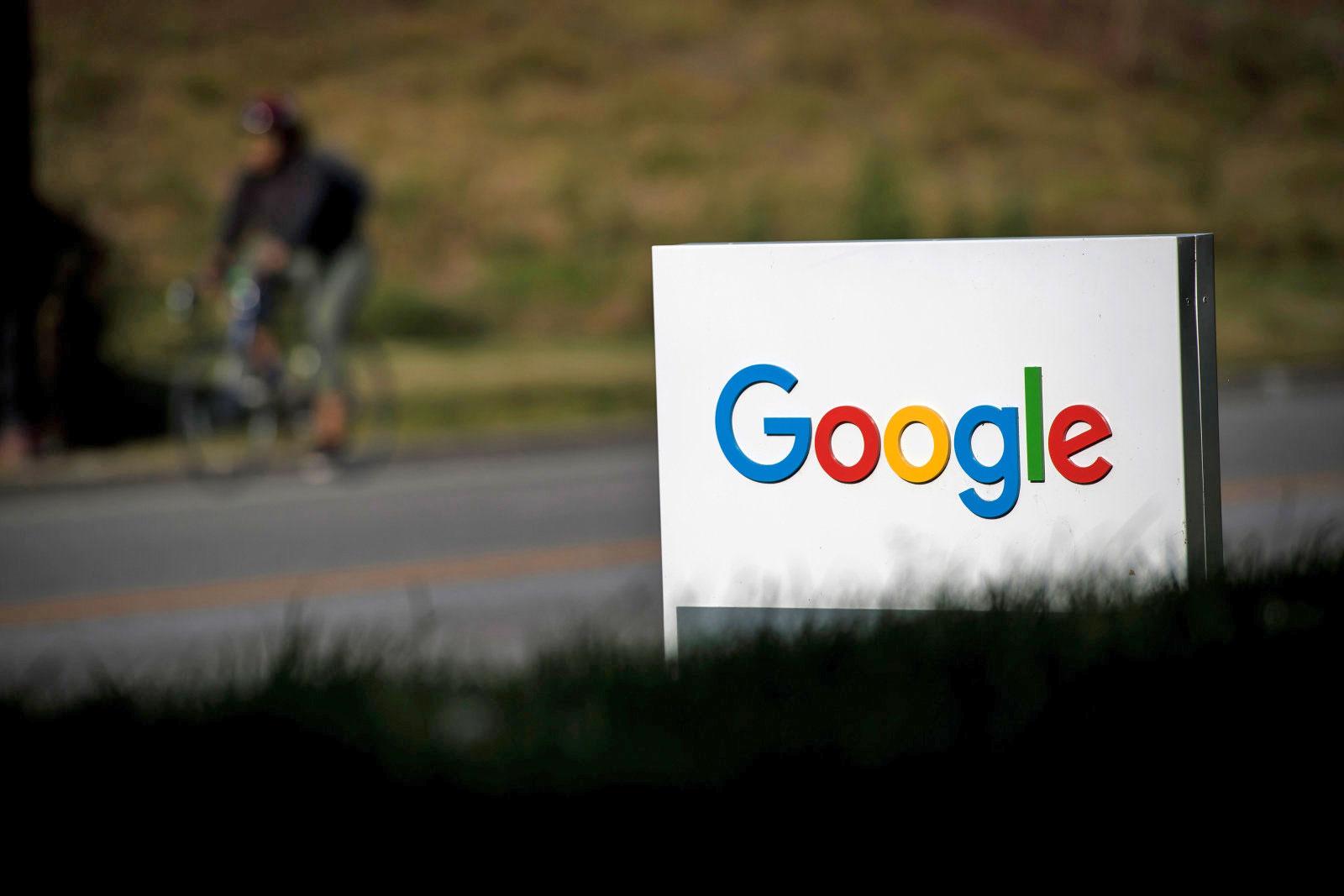 Following similar moves from Facebook and Twitter, Google has now announced how it will be handling political ads going forward. All three have been compelled to address the issues that arose from the last US presidential election, during which Russian groups purchased election ads aimed at sowing political discord. In a blog post, Google Senior VP Kent Walker described some of the measures the company will be taking now and in the near future.

Anyone who wants to purchase a US election ad through Google will now have to confirm that they are a US citizen or lawful permanent resident and will be required to provide a government-issued ID or other documents in order to verify their identity. Once purchased, political ads will also have to display who is paying for them. This summer, Google says it will also release an election ad transparency report that will show who is buying political ads and how much money is being spent on them. And the company will release a library through which users can search for specific election ads and see who bought them.

Outside of ads, Google developed Protect Your Election -- a set of tools that will help those at greater risk of cyberattacks -- and will work with the National Cyber Security Alliance and Harvard Kennedy School's Digital Democracy Project to fund online security training programs for those involved in political campaigns.

Last month, Facebook began implementing its new political ad verification efforts, which include confirming ad-purchasers' identities, labeling political ads as such and requiring those ads to disclose who paid for them. Twitter also recently agreed to support the Honest Ads Act, which will require more transparency surrounding election advertisements.

In this article: advertisement, cybersecurity, election, facebook, gear, google, internet, politics, security, TL18VOTE, twitter
All products recommended by Engadget are selected by our editorial team, independent of our parent company. Some of our stories include affiliate links. If you buy something through one of these links, we may earn an affiliate commission.