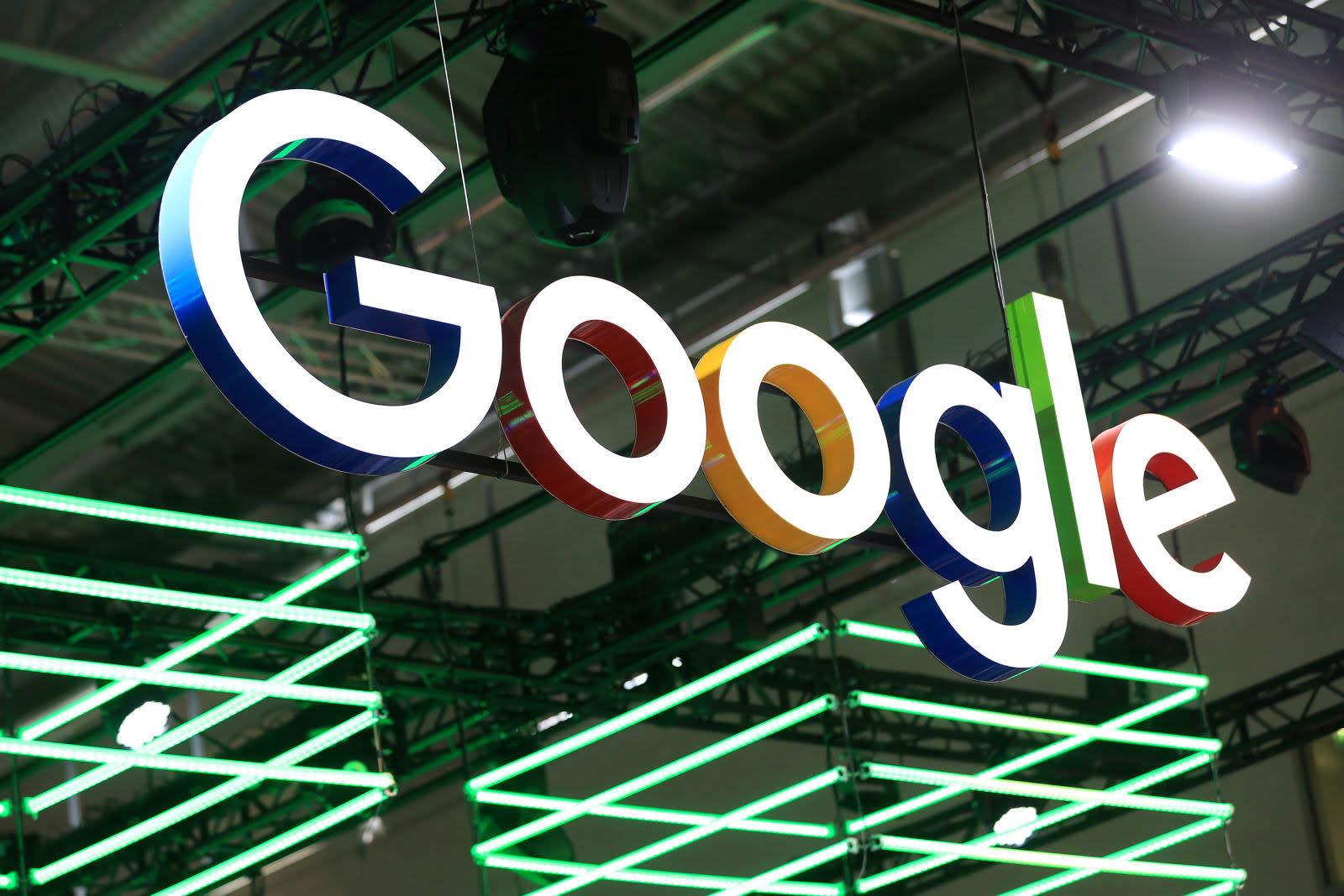 It's no secret that Google (and much of the tech industry) struggle to deal with bad advertising in 2017, and the company now has the stats to prove it. The company has revealed that it removed over 3.2 billion bad ads in 2017, or nearly twice as many as the 1.7 billion it pulled in 2016. Accordingly, Google kicked out 320,000 ad publishers, blacklisted 90,000 websites and removed ads from 2 million pages per month. An April policy change that widened anti-hate policies led to 8,700 pages losing their Google ads.

The company hasn't outlined the full scope of its ad removals, but software threads only played a small part. Out of the 3.2 billion removed ads, 'only' 79 million were yanked for steering people to malware sites. Google also pulled 66 million "trick to click" ads (that is, they masquerade as something besides an ad) and 48 million ads goading people into installing unwanted software. To put it another way, ad removals weren't focused on active threats to your devices.

It's tempting to suggest that fake news and misinformation campaigns played a large part, but it's not clear that this is the case. Google, at least, downplays it -- the company claimed there were a "small number" of ad publishers to blame for "misrepresentative content" like fake news or scams. Out of 11,000 potential policy violators, it only found 90 publishers and 650 sites that warranted a crackdown. Instead, Google saw a larger problem with sites that copy content (such as, say, news articles). It blocked more than 12,000 of those sites.

In this article: ads, advertising, fakenews, gear, google, internet, russia
All products recommended by Engadget are selected by our editorial team, independent of our parent company. Some of our stories include affiliate links. If you buy something through one of these links, we may earn an affiliate commission.