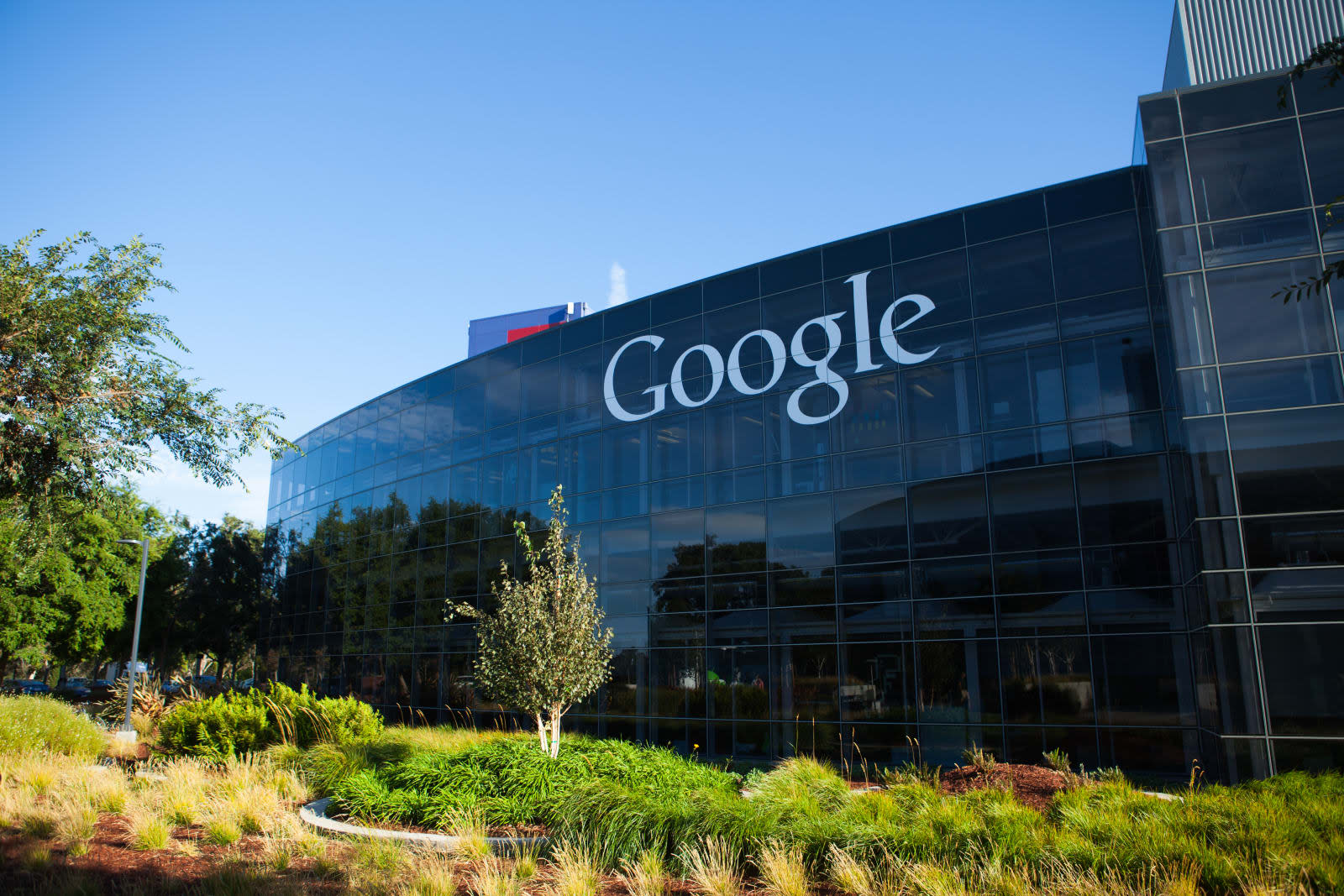 Google, Facebook and Twitter have all found evidence of Russian influence for last year's US presidential election. Google, however, is seeking to separate itself a bit from it's social-media peers in a new document filed with the US Federal Election Commission (FEC) on Thursday, according to a report by Recode. We have since received a copy of the filing from Google and have verified the details.

The Google filing urges US election regulators to create more specific rules for foreign-funded online political ads, including guidelines for ads about issues as well as those about candidates. In addition, the company says that it is different than Facebook or Twitter in that it allows political ads on Adsense websites, in search and on YouTube, so needs different rules for publishing.

According to Recode, Google things that the "majority of advertisers...self-impose some sort of disclaimer" when placing ads, though the company is also considering requiring all election-related ads to use a specific icon to explain to viewers why they're seeing the ad. Google further said that it needed to "modernize its disclaimer rule so that political committees and other organizations have clear notice regarding the disclaimers they are required to include with their internet communications," according to the report.

Google also wants to make sure that all ads, regardless of size or format, are held to the same standards. "Google urges the Commission to explore similar solutions so that all digital advertisements are accompanied by some notice of who is responsible for the ad," wrote the company in the filing. "In particular, the Commission should focus on crafting rules that achieve the goals of transparency and accountability without rending smaller or innovative ad formats off-limits to political advertisers."

While this all sounds like a great first step, there's more work to be done to ensure that future elections are not tampered with in this way. As Recode notes, it wasn't just ads that were placed, but organic content shared and published by fake Russian accounts.

Update: Google sent Engadget a copy of the filing. We've updated the post based on the document itself.

In this article: ads, election, FEC, federalelectionscommittee, gear, google, politics, rules, Russian, US
All products recommended by Engadget are selected by our editorial team, independent of our parent company. Some of our stories include affiliate links. If you buy something through one of these links, we may earn an affiliate commission.