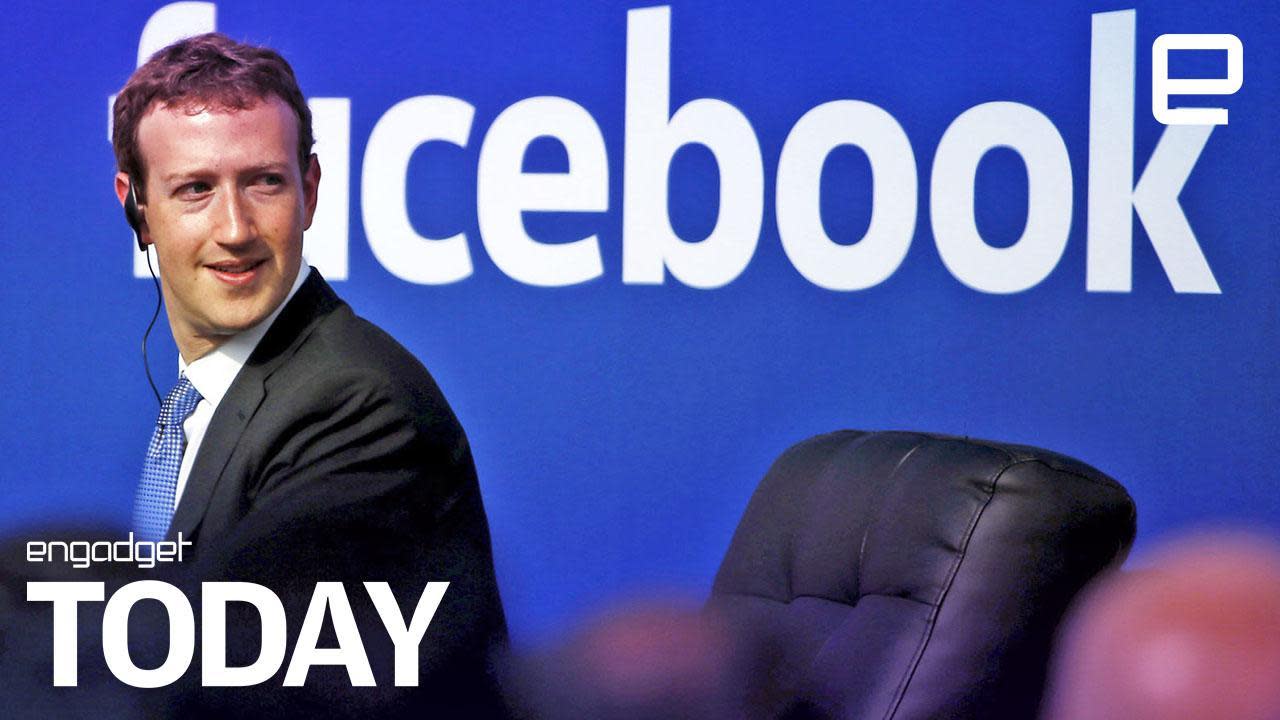 It looks like Russia wasn't the only one buying ads online to help sway the election last year. Facebook and Google worked closely with conservative non-profit Secure America Now and advertising firm Harris Media on ad campaigns targeting swing state voters with anti-Muslim and anti-refugee messages, and linking Democratic candidates to terrorists, according to a report from Bloomberg. "Unlike Russian efforts to secretly influence the 2016 election via social media, this American-led campaign was aided by direct collaboration with employees of Facebook and Google," the publication says.

One ad is a mock tourism video titled "Book Your Trip to the Islamic State of France." It features an Eiffel Tower with a crescent moon and star atop it, terrorist training camp footage and Muslims praying while a narrator describes a burka-clad Mona Lisa as finally looking "how a woman should."

"Under Sharia Law, you can enjoy everything the Islamic State of France has to offer, as long as you follow the rules," the narrator says.

The ads apparently ran in Nevada and North Carolina during the final weeks of the election, and caused at least one Harris Media employee to feel uncomfortable about their content.

Bloomberg's sources say that Facebook's and Google's sales team worked closely with Secure America Now to improve their multimillion dollar ad campaigns. Google eventually pulled a number of the ads because they violated the company's policies.

"The video they used was 'Are We Safe?', which contrasts colorful scenes of Main Street America with black-and-white pictures of Muslims who have carried out attacks in the US. Facebook tested 12 different versions of the video."

Facebook also worked with a Germany's far-right Alternative for Germany party, also a Harris Media client, to target voters with anti-immigration ads in the country this year.

This report comes after it was discovered that Russia bought some 3,000 ads and cut Facebook a check for over $100,000 during the 2016 election. It was found that Russian agents also purchased ads with Google leading up to last November.

We've reached out to Facebook and Google for more information and will update this post should it arrive.

Update: A Google spokesperson has responded with the following: "We have strict policies that govern where we allow Google ads to appear and we enforce these policies vigorously. When we find ads that violate these policies, we immediately disapprove and stop showing them."

Google also noted that it is constantly evaluating its ads and that its policies are based on principles, which can evolve and change over time. The company's ad guidelines prohibit anything that incites "hatred against, promotes discrimination of, or disparages an individual or group on the basis of their race or ethnic origin, disability, age, nationality, veteran status, sexual orientation, gender, gender identity, or other characteristic that is associated with systemic discrimination or marginalization."

Due to multiple violations of our guidelines and rules, comments to this article have now been closed.

In this article: ads, advertisment, AntiMuslim, aoloriginals, business, dailyshow, election2016, Engadget, EngadgetToday, engadgetvideo, entertainment, facebook, gear, google, harrismedia, KerryDavis, nevada, northcarolina, politics, russia, secureamericanow, SocialMedia, SocialMediaAds, SocialMediainfluence, video
All products recommended by Engadget are selected by our editorial team, independent of our parent company. Some of our stories include affiliate links. If you buy something through one of these links, we may earn an affiliate commission.
Share
Tweet
Share