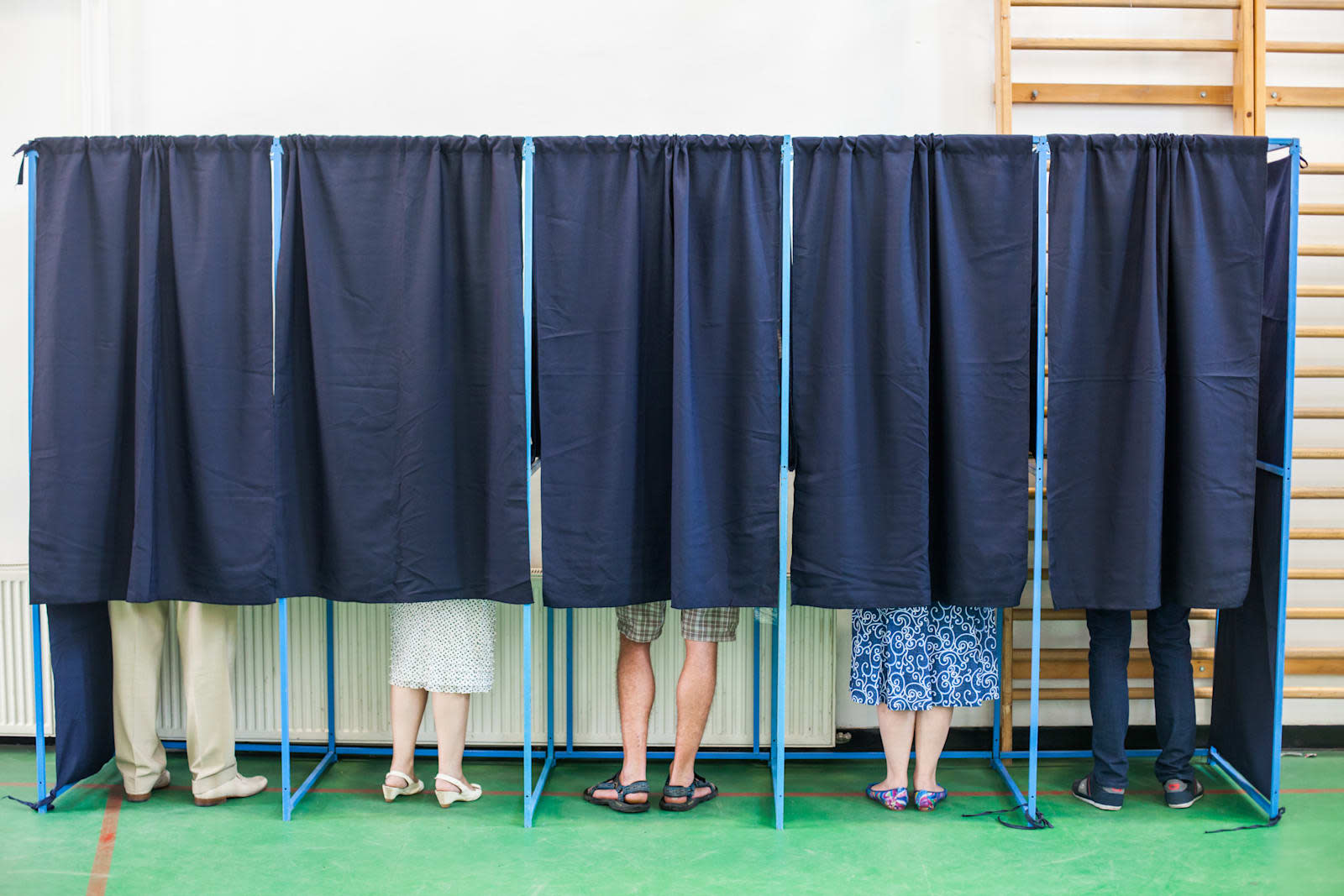 When the Presidential Advisory Commission on Election Integrity sent a letter to all 50 states seeking personal, identifying information on all voters in the US, at least 44 states refused in some part. Trump signed an executive order last May to create this commission while claiming that millions of people had voted illegally. The Electronic Privacy Information Center (EPIC) has taken issue with this request, as well, and has filed a lawsuit accusing the Commission of violating the privacy of American voters. EPIC also asserts that the original request asks states to send the data to a non-secure website, making the data vulnerable to identity theft and financial fraud. Not to mention political agendas. EPIC is also seeking information about "the failure to conduct a Privacy Impact Assessment," and has filed for a temporary restraining order "to block the Commission's efforts."

Partial, publicly-accessible voter data is already available, though the specifics vary by state. Many lawmakers who have received the Commission's request have responded in the negative. "The President's Commission has quickly politicized its work by asking states for an incredible amount of voter data that I have, time and time again, refused to release," said Louisiana Secretary of State Tom Schedler in a statement that was reported by Ars Technica. "My response to the Commission is, you're not going to play politics with Louisiana's voter data, and if you are, then you can purchase the limited public information available by law to any candidate running for office. That's it."

Mississippi Secretary of State Delbert Hosemann had a more colorful response, as reported in Ars. "They can go jump in the Gulf of Mexico, and Mississippi is a great state to launch from," he said in a statement. Trump's own response to the state refusal headed to Twitter, of course. "Numerous states are refusing to give information to the very distinguished VOTER FRAUD PANEL. What are they trying to hide?" tweeted the President of the United States.

In this article: committee, election, epic, gear, politics, PresidentialAdvisoryCommissiononElectionIntegrity
All products recommended by Engadget are selected by our editorial team, independent of our parent company. Some of our stories include affiliate links. If you buy something through one of these links, we may earn an affiliate commission.