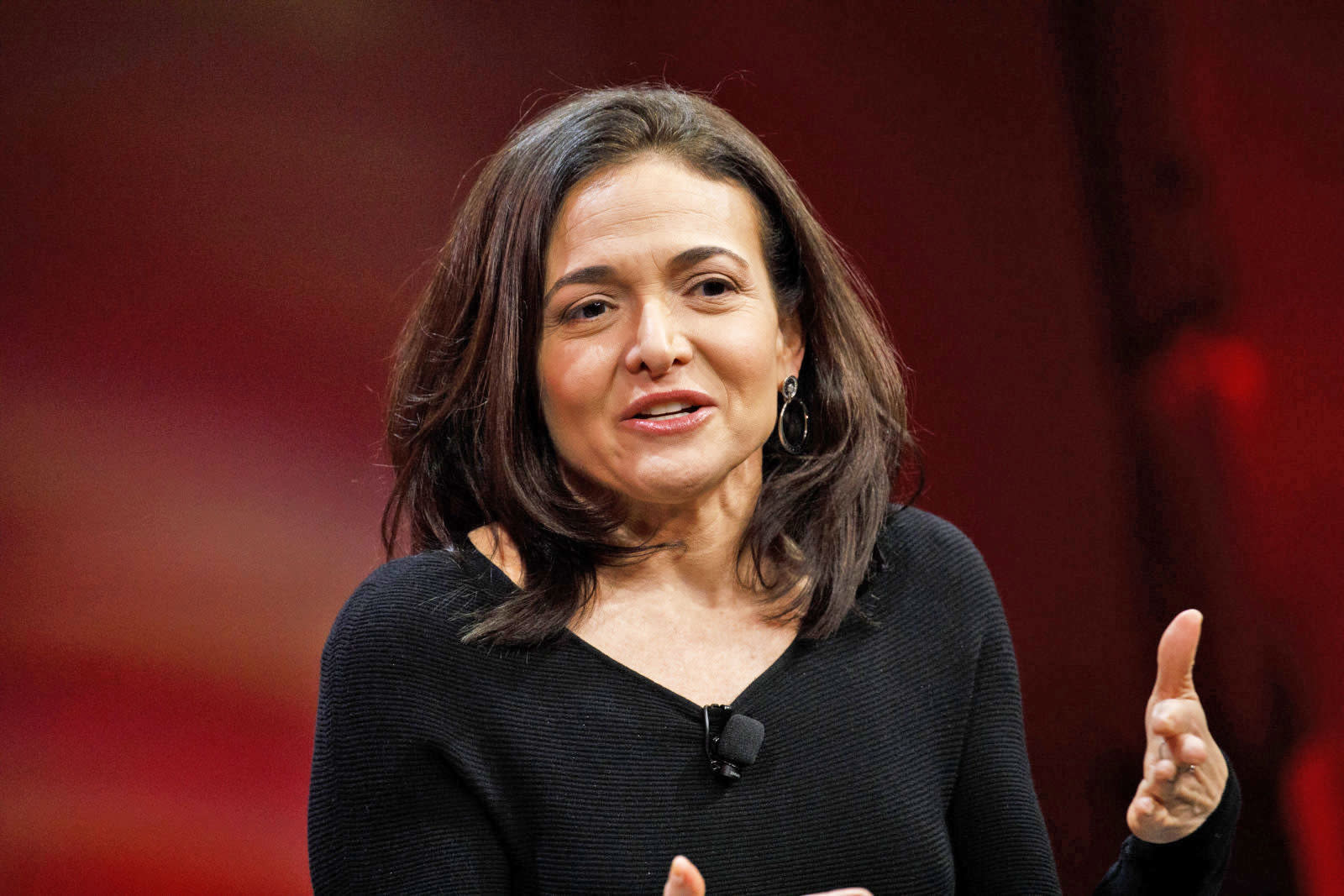 Facebook has been scrambling to fight election meddling ahead of the 2018 midterms, but it doesn't want to go alone. The social network has released COO Sheryl Sandberg's prepared testimony ahead of her Senate appearance on September 5th, and she uses the presentation to call for more government help in battling interference from countries like Russia. Facebook's staffers "can't stop interference by ourselves," she said, noting that Facebook doesn't have "all the investigative tools" of government and can't always identify perpetrators or their motivations.

The executive's statement largely focused on reiterating what Facebook has done so far, such as removing fake accounts, pulling accounts (real and otherwise) involve in "coordinated inauthentic behavior," stamping out fake news, improving transparency for political ads and encouraging users to vote. The site has similarly taken steps to prevent and mitigate high-profile hacks.

Sandberg also made clear that Facebook blamed itself for letting interference attempts go unchecked in 2016. "We were too slow to spot this and too slow to act," she said.

You'll have to wait until the 5th before senators can grill Sandberg. However, Facebook's stance is clear: it doesn't think tech companies ought to shoulder the anti-meddling burden by themselves. The question is whether or not they'll get that help. When the President has claimed that Russia stopped hacking despite clear evidence to the contrary, Facebook and other tech giants might get only limited US political support.

In this article: congress, election, election2018, electioninterference, ElectionMeddling, facebook, fakenews, gear, internet, politics, russia, sherylsandberg, socialnetwork, socialnetworking, testimony
All products recommended by Engadget are selected by our editorial team, independent of our parent company. Some of our stories include affiliate links. If you buy something through one of these links, we may earn an affiliate commission.