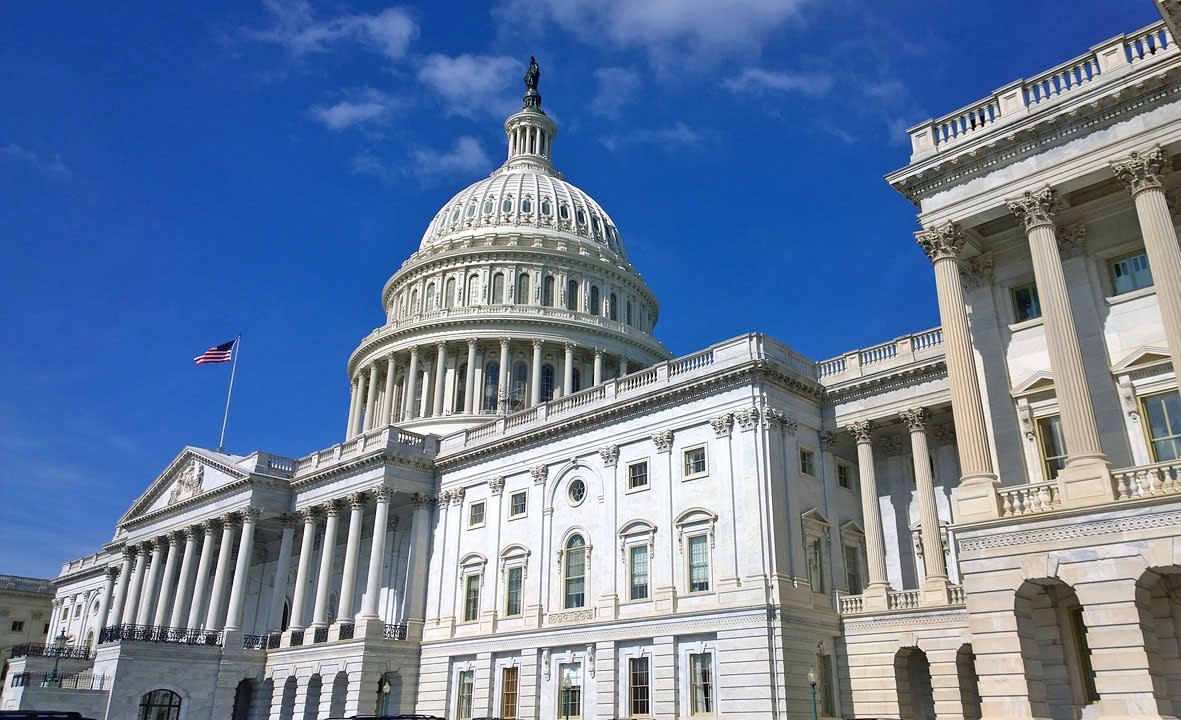 In a bid to protect its millions of users from further instances of foreign interference, Facebook is building a physical "war room" ahead of the upcoming US midterm elections. In an interview with NBC News, Facebook's head of civic engagement, Samidh Chakrabarti, said the company is "laser focused on getting it right" this time, after more than 126 million Americans were exposed to meddlesome posts from Russia-linked accounts during the 2016 presidential election.

According to Chakrabarti, Facebook is concentrating its efforts on four areas: combating foreign interference, blocking and removing fake accounts, slowing the spread of misinformation, and bringing an "unprecedented" level of transparency to the political ads shown on the platform. He said that in the last six months alone the company has detected, blocked or removed over a billion fake accounts, and that going forward, "we're making it so that anybody who sees a political ad on Facebook can see who is behind that ad and who paid for that ad."

Chakrabarti also said that Facebook has added 10,000 people to its security team. "This is a huge cross-company effort that requires people of many different disciplines coming together to solve these kinds of problems," he said, before adding that "we have to be ready for anything ... that's why we've been building this war room, a physical war room ... So, as we discover problems that may come up in the hours leading up to the election, we can take quick and decisive action."

However, Chakrabarti conceded that while the company can learn a lot from what happened in 2016, the "bad actors" have developed their arsenal since then. "The bad actors out there have gotten more sophisticated. They're better at hiding their location," Chakrabarti said. Indeed, the New York Times recently reported that extremist groups are finding refuge in Facebook groups. A private 110,000-strong Infowars group, for example, managed to survive Facebook's crackdown on Alex Jones earlier this summer.

Nonetheless, Chakrabarti believes Facebook is in a "much better place" than it was in 2016. Likening the entire exercise to "an arms race", he added, "We're remaining ever vigilant, laser focused to make sure that we can stay ahead of new problems that emerge. This is going to be a never-ending process and that's exactly why we're investing so much in both people and technology -- to be as prepared as possible for the midterms."

In this article: accounts, AlexJones, block, elections, Facebook, fake, internet, Midterms, misinformation, politcial, politics, Russia, security, tomorrow, transparency, US
All products recommended by Engadget are selected by our editorial team, independent of our parent company. Some of our stories include affiliate links. If you buy something through one of these links, we may earn an affiliate commission.