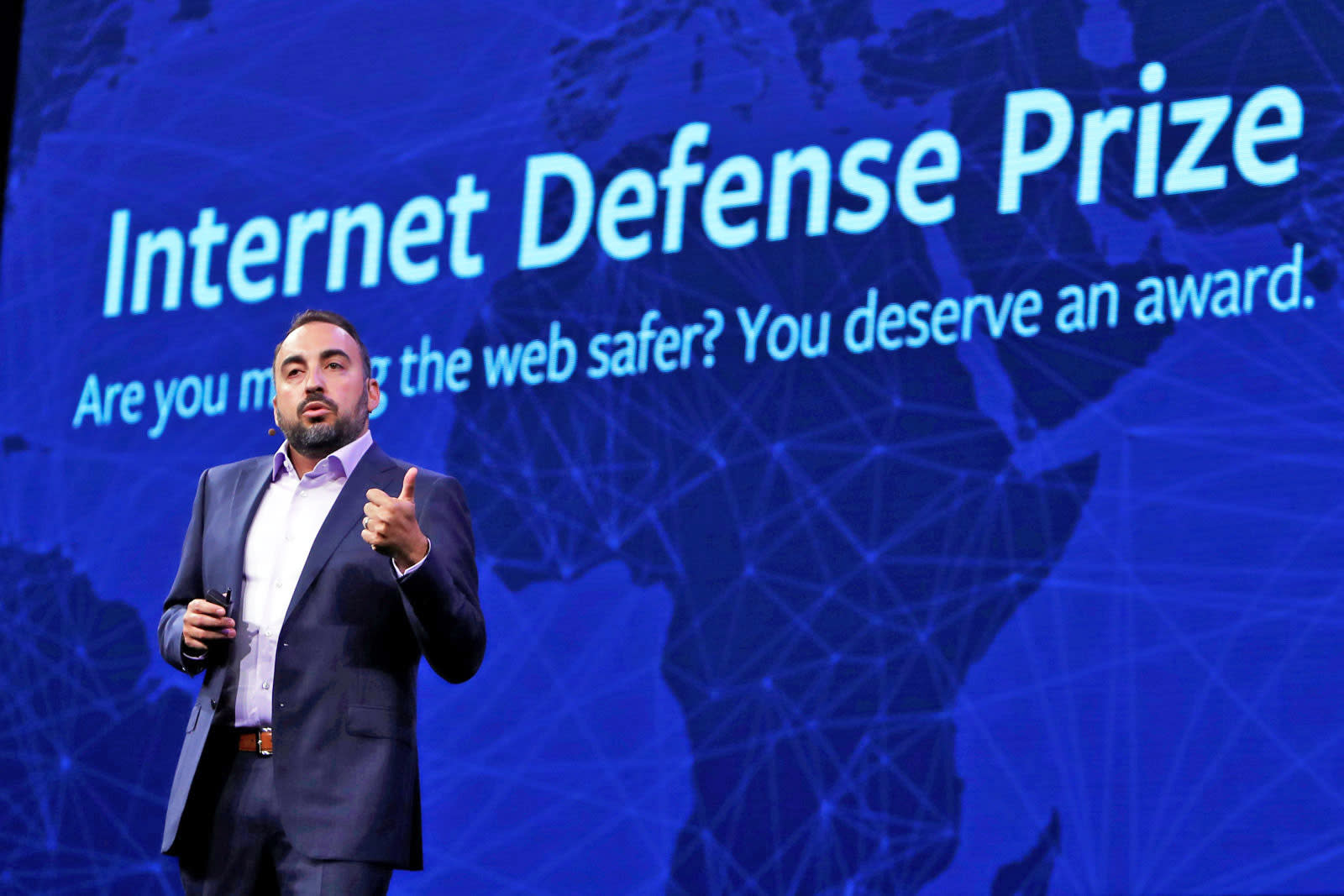 Facebook's outgoing security chief, Alex Stamos, sent a damning internal memo just days after the Cambridge Analytica scandal came to light, urging the company to "intentionally not collect data where possible, and to keep it only as long as we are using it to serve people." The note, titled "A Difficult Week" and dated March 23, states, "We need to listen to people (including internally) when they tell us a feature is creepy or point out a negative impact we are having in the world.

"We need to deprioritize short-term growth and revenue and to explain to Wall Street why that is ok," the memo continues. "We need to be willing to pick sides when there are clear moral or humanitarian issues. And we need to be open, honest and transparent about our challenges and what we are doing to fix them."

He also says that he deserves "as much blame (or more) as any other exec at the company," and that while "it would be really simple to believe the outcomes of arguments between a handful of people got us to this point...the truth is that we need to all own this." He also urged the company to focus on "the hard things we have to do to win back the world's trust."

Stamos wrote the memo six days after the New York Times and The Observer revealed how political consultancy Cambridge Analytica had exploited the data of Facebook users for advertising purposes, culminating in the company's largest privacy scandal in its 14-year history. Stamos, who had reportedly clashed with other executives over privacy concerns regarding election interference, also touched on his planned August departure in the memo, which had apparently been in the pipeline for some time due to internal structuring, and was not directly related to the Cambridge Analytica issue.

In this article: AlexStamos, business, CambridgeAnalytica, data, election, facebook, gear, memo, privacy, Russia, security, tomorrow
All products recommended by Engadget are selected by our editorial team, independent of our parent company. Some of our stories include affiliate links. If you buy something through one of these links, we may earn an affiliate commission.