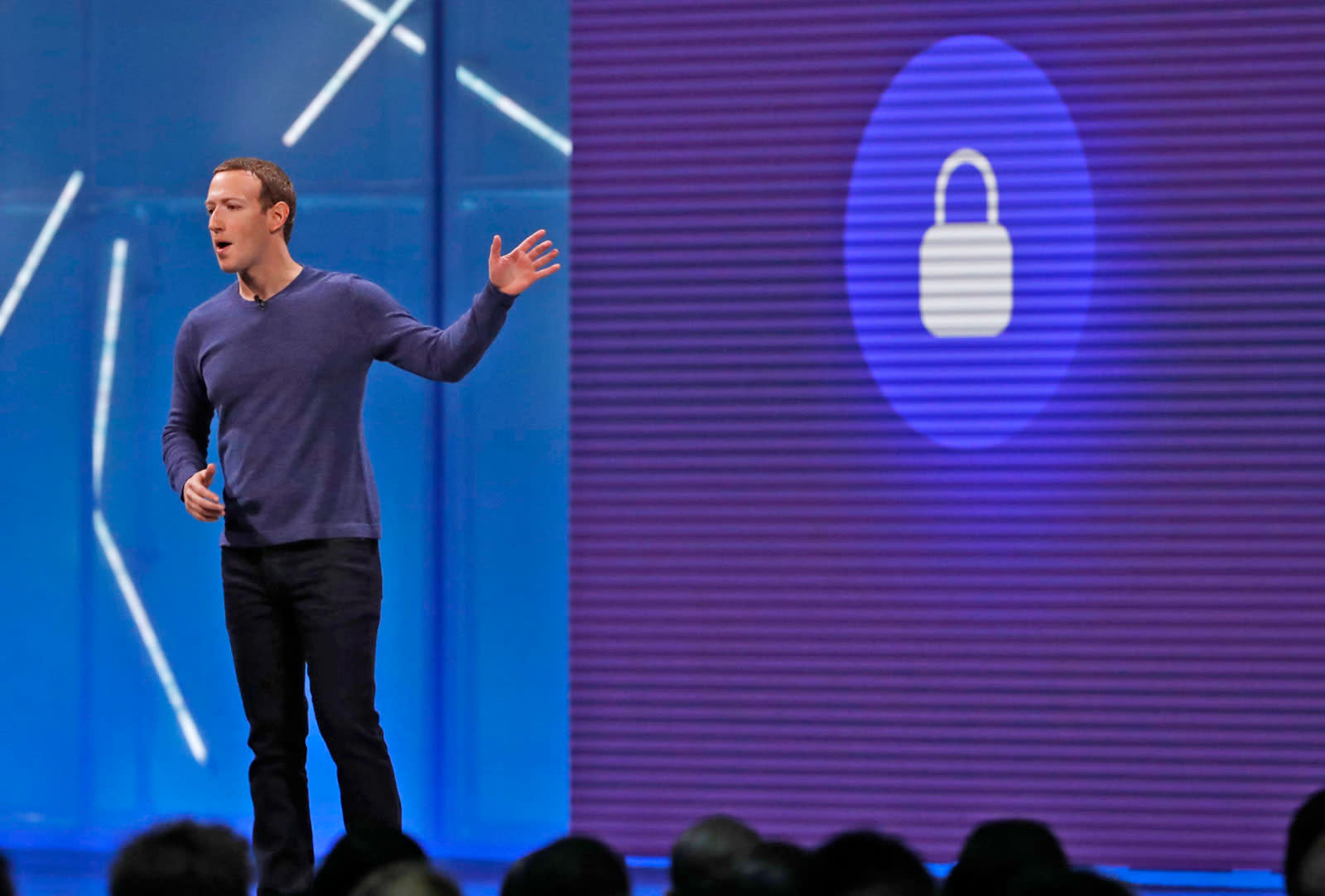 Unless you've been hiding under a rock, you're probably aware of how foreign actors influenced the 2016 presidential election using Facebook ads. Letting foreign interests interfere in the US election process is a major problem, so Facebook's doubling down on efforts to stamp out meddling on its platform.

The company has recruited some outside help from the Atlantic Council, an international affairs think tank. That organization's Digital Forensic Research Lab is working with security, policy and product teams from Facebook to flesh out internal real-time updates and insights on "emerging threats and disinformation campaigns" (i.e. fake news and dodgy political ads) from around the world, Facebook said.

The social network will also link up with the Atlantic Council's Digital Research Unit Monitoring Missions throughout elections and "other highly sensitive moments." Facebook says that will aid it in monitoring false information and foreign disruption in a particular geographic area, while helping to educate citizens.

Facebook's struggle to combat fake news and election meddling around the world is complex, not least because of its massive global user base (87 percent of its 2.2 billion users are outside the US) and language and cultural barriers, as Axios notes. Those factors might hinder the company's ability to truly understand how and why platform abuses are occurring in certain regions, so recruiting outside expertise is a positive move. It has similar partnerships to fight fake news, including one with the International Fact-Checking Network.

Facebook's Atlantic Council partnership is just its latest plan to hamper the election-meddling scourge. Earlier this month, it completely banned foreign ads related to an Irish referendum on abortion.

It will also label political ads and note who paid for them -- similar to the disclaimer about who paid for a political ad when you see one on TV. People in the US, and eventually everywhere, who want to run such ads need to verify their identities with government-issued ID and a mailing address; however, that effectively locks out undocumented persons from buying political ads. CEO Mark Zuckerberg, meanwhile, will soon speak with EU officials about the situation, though he's ducking an appearance before the UK parliamentary committee.

In this article: atlanticcouncil, elections, facebook, fakenews, gear, poilitcalads, politics, propaganda
All products recommended by Engadget are selected by our editorial team, independent of our parent company. Some of our stories include affiliate links. If you buy something through one of these links, we may earn an affiliate commission.