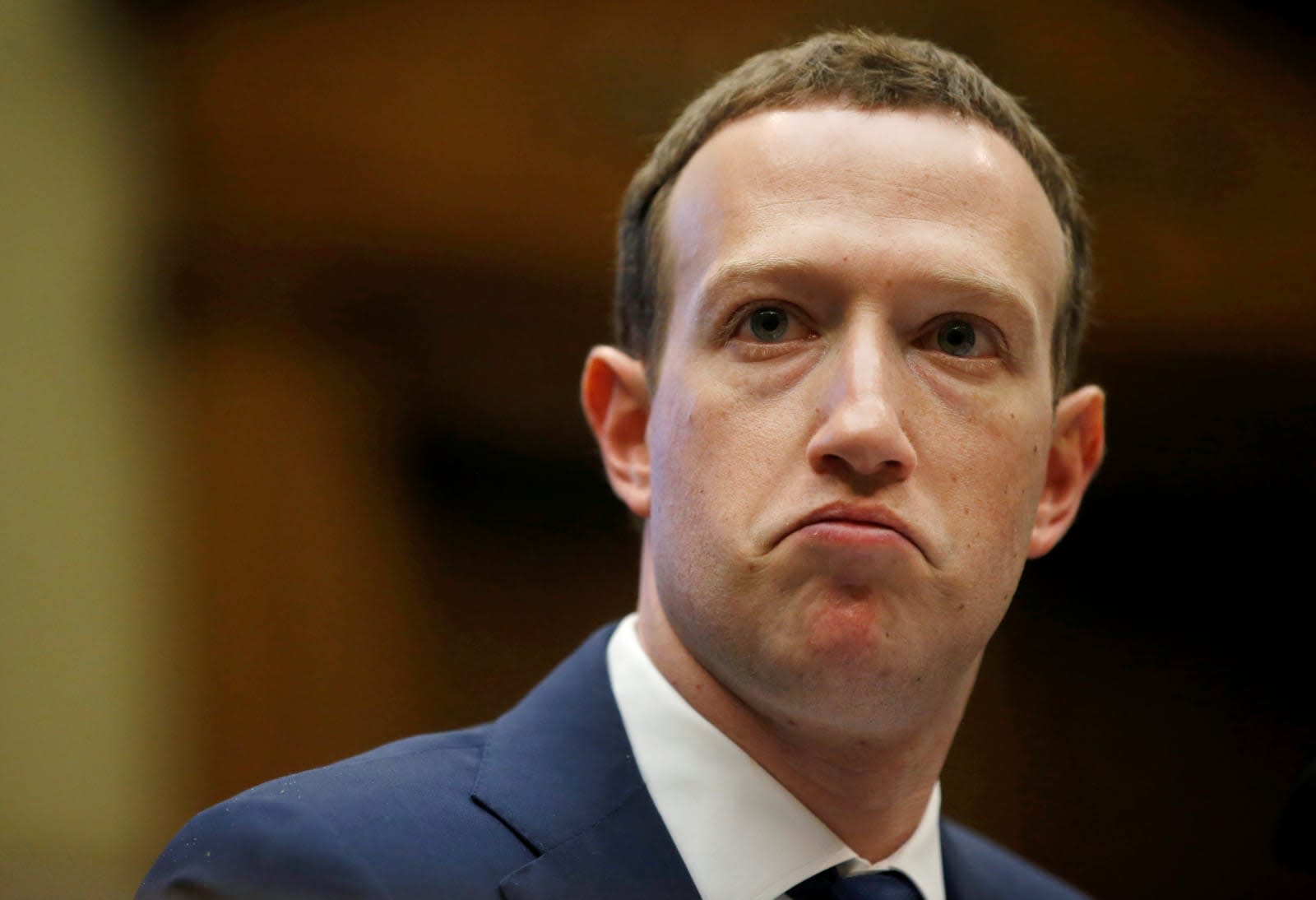 Today, Antonio Tajani, the president of the European Parliament, announced that Mark Zuckerberg will meet with representatives of the European Parliament. "The founder and CEO of Facebook has accepted our invitation and will be in Brussels as soon as possible, hopefully already next week, to meet the leaders of the political groups and the Chair and the Rapporteur of the Committee for Civil Liberties, Justice and Home Affairs (LIBE)," Tajani said in a statement. It should be noted that this is a meeting, not a public hearing, which is what the EU originally requested.

Mark Zuckerberg, Facebook CEO and founder, has accepted our invitation. He will come to the European Parliament. My full statement ⤵️ pic.twitter.com/FdmuDPl8Wb

The aim of this appearance is "restoring confidence" in the massive social network after the highly publicized data misuse by Cambridge Analytica. There will also be a hearing "with an opportunity to carry out an in-depth analysis of aspects related to personal data protection." The hearing will especially focus on any potential impacts to European electoral processes. It will not feature Zuckerberg, however.

This news comes on the heels of yet another refusal by Zuckerberg to appear in front of a UK parliamentary committee. The UK has been asking the founder and CEO of Facebook to speak to the committee in person for months, and the answer has always been "no." It's not clear why Zuckerberg is appearing in front of the EU, but not the UK, but the seeming arbitrariness of the decision is somewhat interesting.

In this article: cambridgeanalytica, eu, facebook, MarkZuckerberg, parliament, politics, security
All products recommended by Engadget are selected by our editorial team, independent of our parent company. Some of our stories include affiliate links. If you buy something through one of these links, we may earn an affiliate commission.