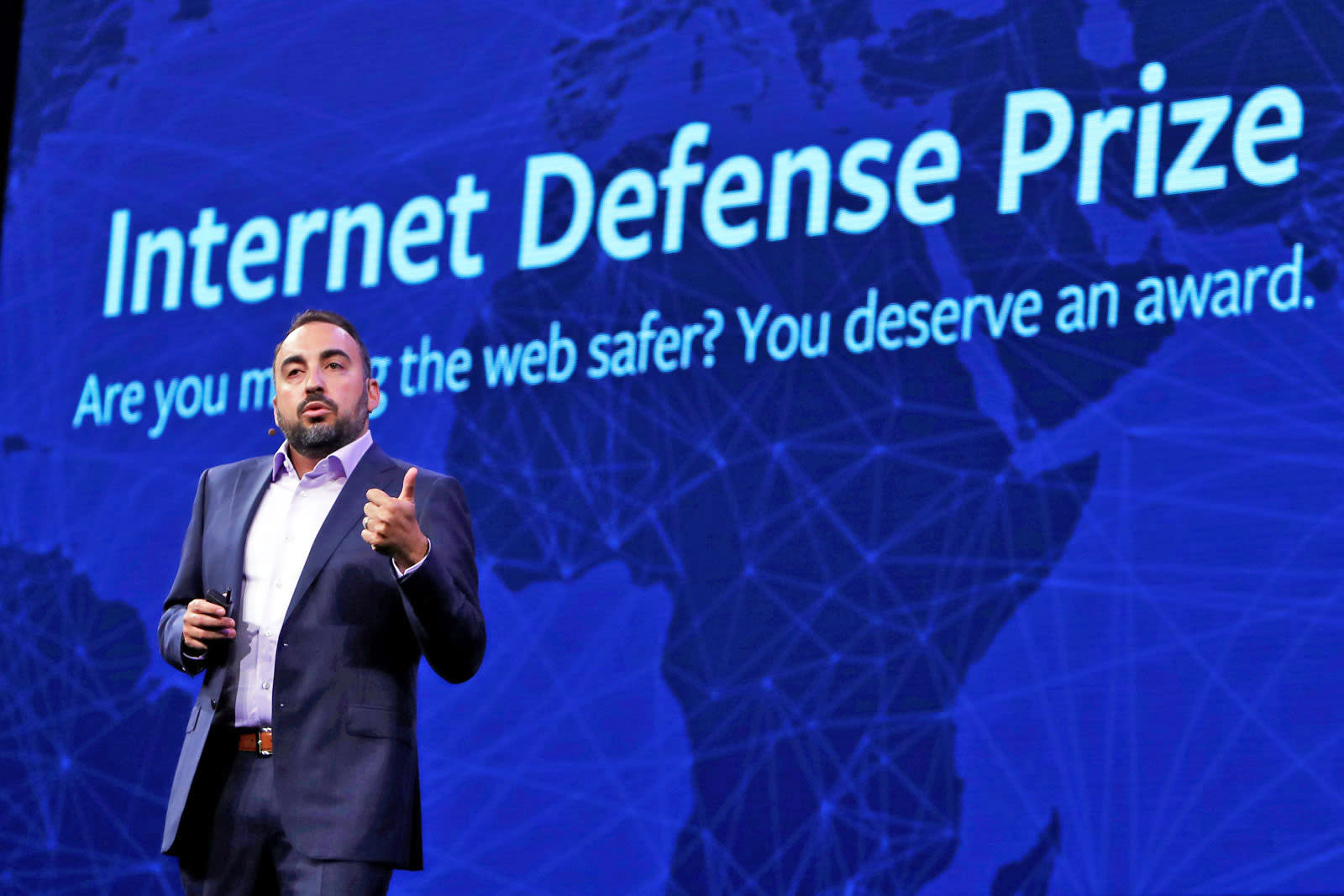 Facebook's struggle to deal with Russian manipulation campaigns has produced a casualty among its upper ranks. The New York Times has learned that chief information security officer Alex Stamos is expected to leave Facebook in August after butting heads with other executives (including COO Sheryl Sandberg) over the company's approach to Russian influence campaigns. He had pushed for investigations and disclosures, sources said, much to the "consternation" of top staff.

Stamos said he planned to leave in December after his duties were assigned to others, according to tipsters, but Facebook convinced him to stay for several months both to ease the transition and to preserve the social network's image. It would "look bad" for him to leave, the sources said.

We've asked Facebook for comment and will let you know if it can confirm or deny the move.

If accurate, the departure reveals high-level tension at Facebook over its approach to Russian meddling and other misinformation campaigns -- it shows that some executives might not have wanted to verify the extent of the campaigns or notify users to the degree it has so far. The news certainly comes at a bad time, following right after word that Cambridge Analytica had collected the data of 50 million Facebook users without consent (and that Facebook may have sat on its knowledge of this since 2015). If Facebook really did time Stamos' exit to minimize uproar, it's having the opposite effect.

Update: In a Twitter post, Stamos confirmed that his "role did change," but that he's also still "fully engaged" with work at Facebook. He didn't definitively say whether or not he was leaving, however.

In this article: alexstamos, facebook, fakenews, gear, internet, misinformation, russia, socialnetwork, socialnetworking
All products recommended by Engadget are selected by our editorial team, independent of our parent company. Some of our stories include affiliate links. If you buy something through one of these links, we may earn an affiliate commission.