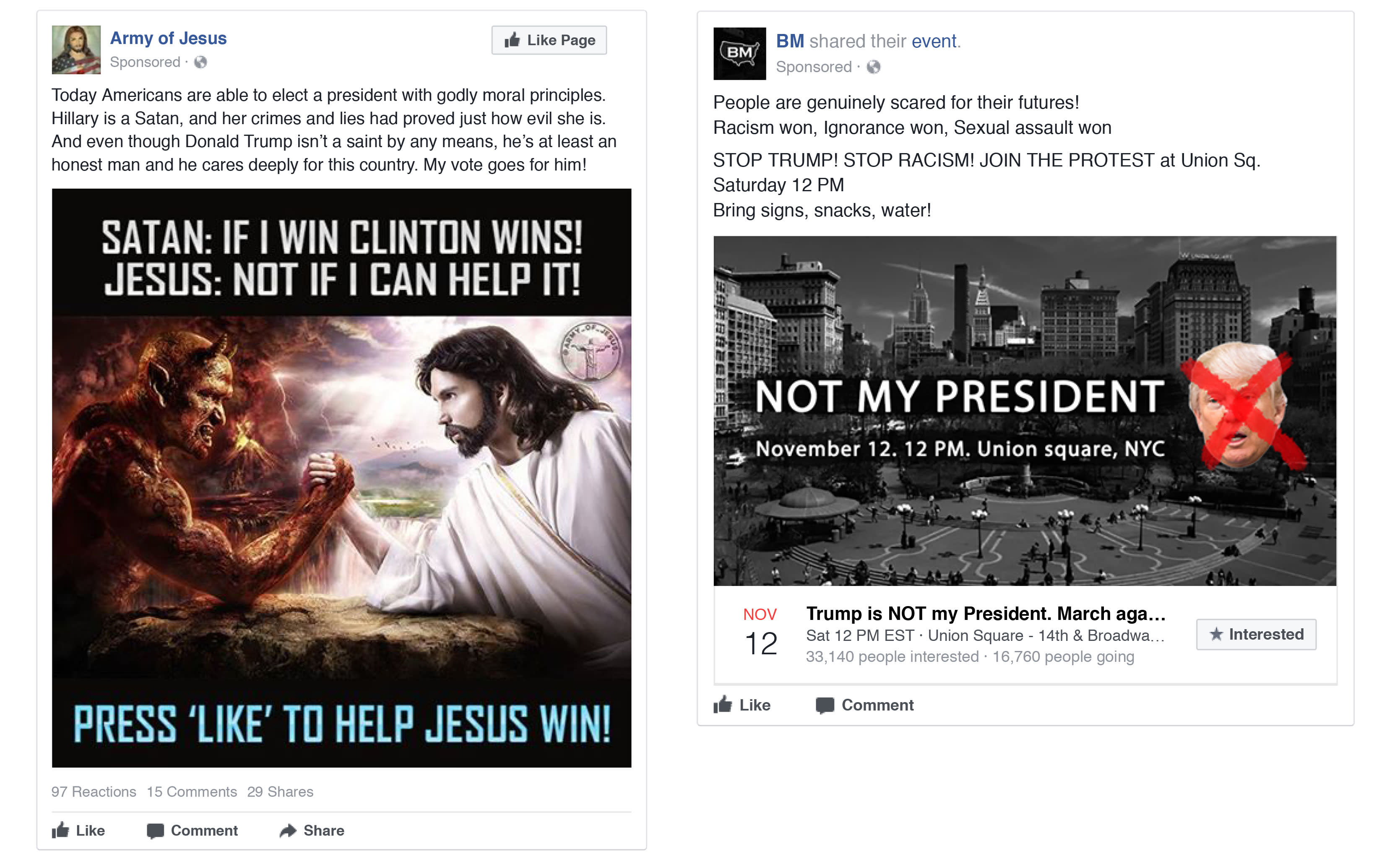 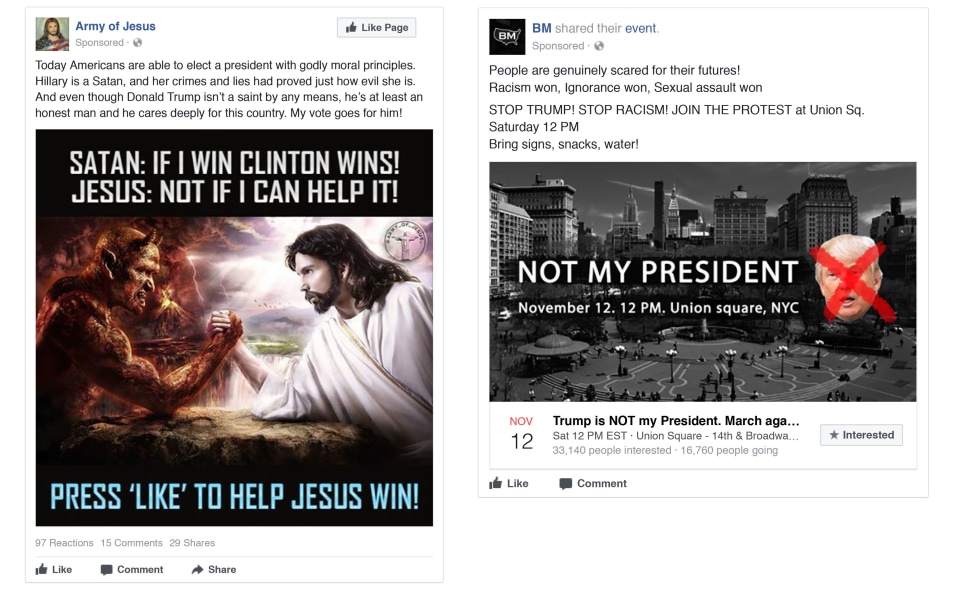 Nearly 150 million Facebook users encountered inflammatory posts created by a Russian propaganda operation, and the social giant is finally helping users understand how they were disseminated. Earlier this afternoon — and as promised — the company launched a tool to highlight those accounts sowing social discord across Facebook and Instagram.

The tool can be accessed through the site's Help Center and lists accounts you may have liked or followed between January 2015 and August 2017. To Facebook's credit, it's very simple to use — just sign in (and plug in your Instagram credentials, if you're curious), and you'll be presented with a list of offending accounts created by Saint Petersburg-based Internet Research Agency. The Kremlin-affliated organization's skill in using provocative, trollish behavior to shape opinion through divisive content has been well known since about 2014, and Facebook moved to delete all of its known accounts earlier this year.

While the tool is a valuable step toward understanding the scope of Russia's actions, it sadly doesn't tell the full story. While you can view a list of accounts you yourself have liked or followed, it doesn't highlight any specific content you have may interacted with or any content that may have wound up in your news feed courtesy of shares and likes from others in your network.

Given the speed with which content moves through people's social networks, showing the public exactly what kind of content was crafted by Russian provocateurs would be highly informative. According to Recode, Facebook has said in the past that the prospect of informing everyone who has ever encountered any post or ad created by a Russian agent would be "challenging" -- an understatement to be sure, especially considering some 80,000 divisive posts were known to be making the rounds.

That's not to say we don't know anything about these posts. The House Intelligence Committee offered a number of ads paid for by Russian agents that offer a taste of the kinds of rhetoric used — some pushed staunchly liberal causes while others equated Hillary Clinton with Satan. For now, though, most of the specifics are available only to Facebook and Congress.

In this article: ads, bots, facebook, internetresearchagency, politics, propaganda, russia, spam, tomorrow
All products recommended by Engadget are selected by our editorial team, independent of our parent company. Some of our stories include affiliate links. If you buy something through one of these links, we may earn an affiliate commission.