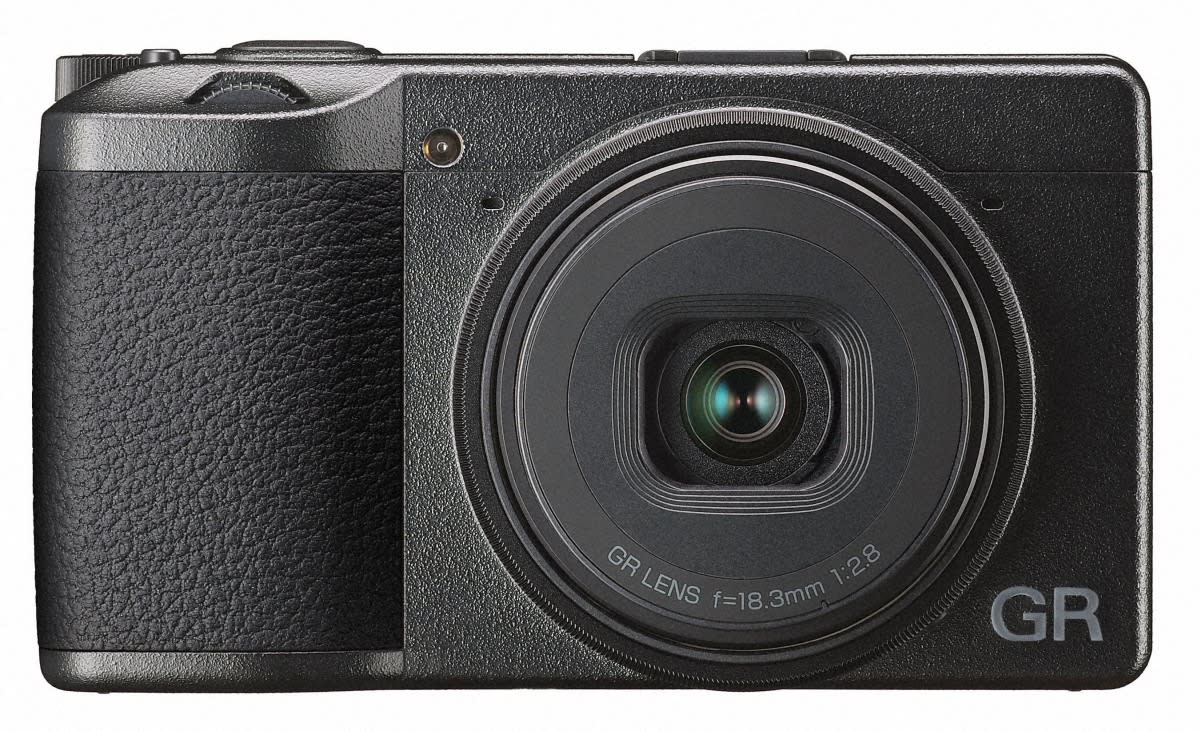 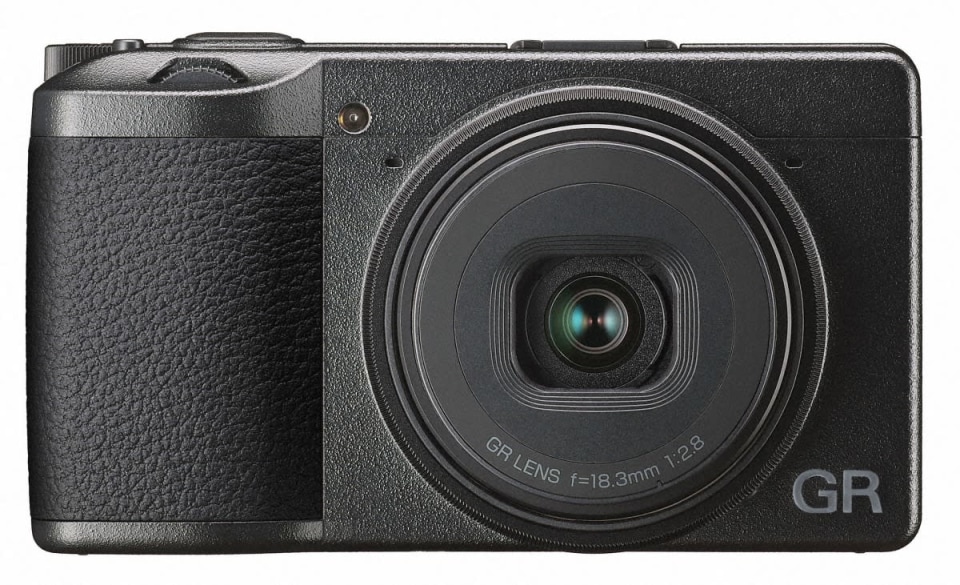 Richoh's GR series is notable for combining its small, lightweight frame with a large APS-C sensor that the company claims makes it "the ultimate street photography camera." However, after a GR II refresh in 2015 to add WiFi and NFC, some of its features have lagged behind the latest camera technology available.

Today at the Photokina event we're meeting the GR III which adds a "newly designed lens, image sensor and imaging engine" to the mix that should keep it as a competitive option at sub-$1,000 prices. We only have a single picture to judge by, but the design doesn't appear to have changed from its previous model

The sensor has been upgraded from 16 MP to 24.2 MP, it has a USB-C connection and there's a new software interface to make it easier to use. It will be available in early 2019, but so far there's no word on exactly how much it will cost.

In this article: aps-c, camera, cameras, compact, gear, gr, GRIII, photokina, photokina2018, ricoh, RicohGRIII
All products recommended by Engadget are selected by our editorial team, independent of our parent company. Some of our stories include affiliate links. If you buy something through one of these links, we may earn an affiliate commission.