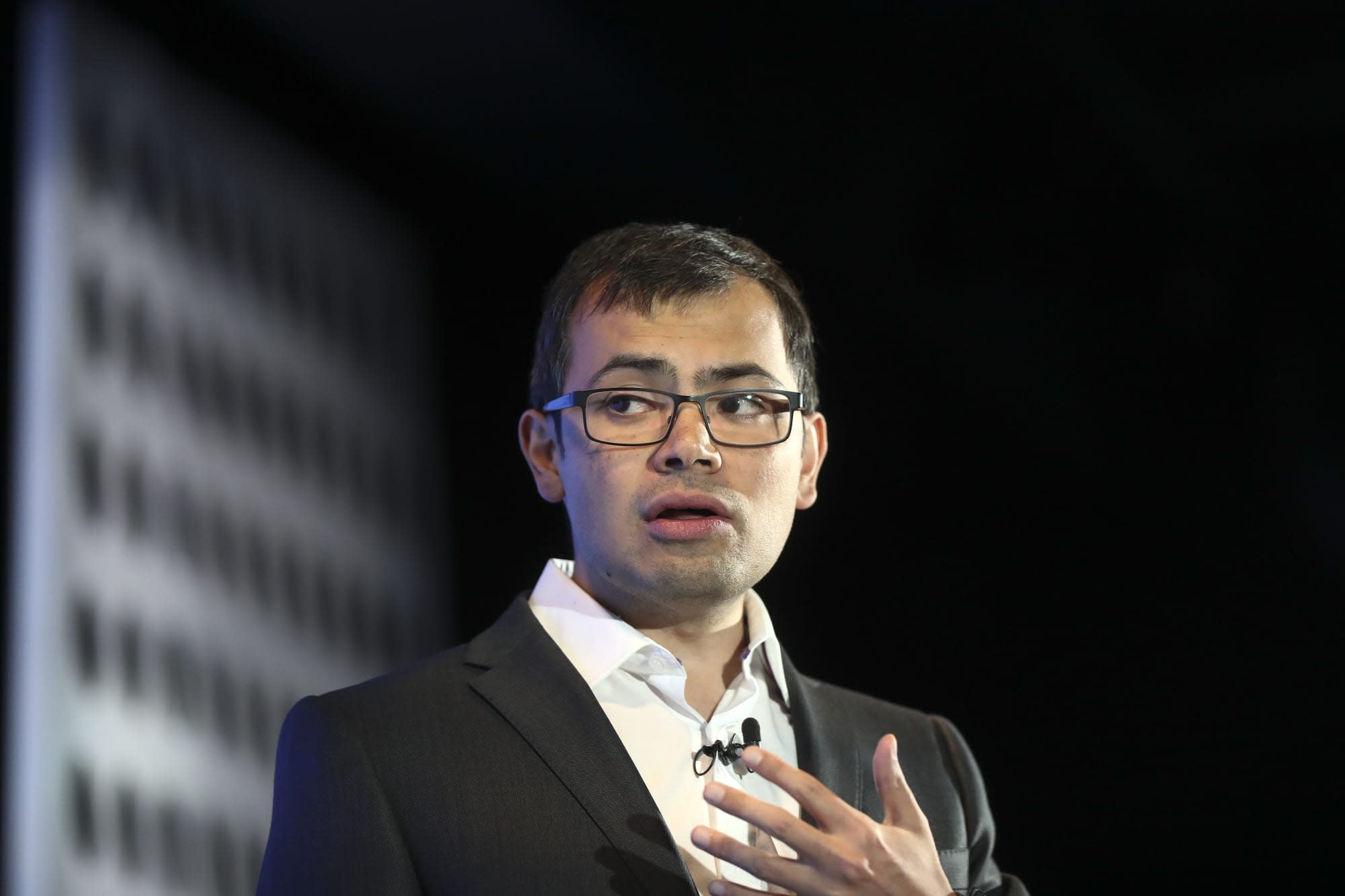 Alphabet's DeepMind division is partnering with Unity to accelerate machine learning and artificial intelligence (AI) research. The new collaboration will focus on "virtual environments" that DeepMind can use to test and visualize experimental algorithms. Otherwise, little is known about the partnership. Today's announcement is basically a broad agreement, or statement of intent, between the two companies. "I couldn't be more excited to be collaborating with Unity, creating virtual environments for developing and testing the kind of smart, flexible algorithms we need to tackle real-world problems," Demis Hassabis, co-founder and CEO of DeepMind said in a press release light on detail.

The partnership makes sense. Unity is one of the largest and most popular video game development platforms. Countless studios leverage AI to fill large, immersive worlds with enemies that behave in smart, challenging ways. The medium, therefore, shares an obvious connection with the broader AI and machine learning community, which is trying to tackle everything from self-driving cars to medical diagnoses. Unity has been trying to nurture this link with an open-source plugin called the Unity Machine Learning Agents Toolkit. The free software, hosted on GitHub, helps developers to train entities, or intelligent 'agents', with sample environments and machine learning techniques inside the Unity engine.

DeepMind also has roots in video game development. Hassabis, for instance, worked at Lionhead Studios on the popular god and creature simulator Black & White before founding Elixir Studios and developing BAFTA-nominated titles such as Evil Genius and Republic: The Revolution. DeepMind, which Google acquired for a reported £400 million ($650 million) in 2014, has also used Atari games and champion Go players to test its AI algorithms. Unity is an obvious step forward because it supports 2D games and highly sophisticated 3D experiences alike. "It provides [DeepMind] with a rich and scalable environment for doing their work," Danny Lange, Unity's VP of machine learning and AI told Engadget.

In this article: ai, ArtificialIntelligence, business, deepmind, gaming, google, machinelearning, robots, tomorrow, unity
All products recommended by Engadget are selected by our editorial team, independent of our parent company. Some of our stories include affiliate links. If you buy something through one of these links, we may earn an affiliate commission.