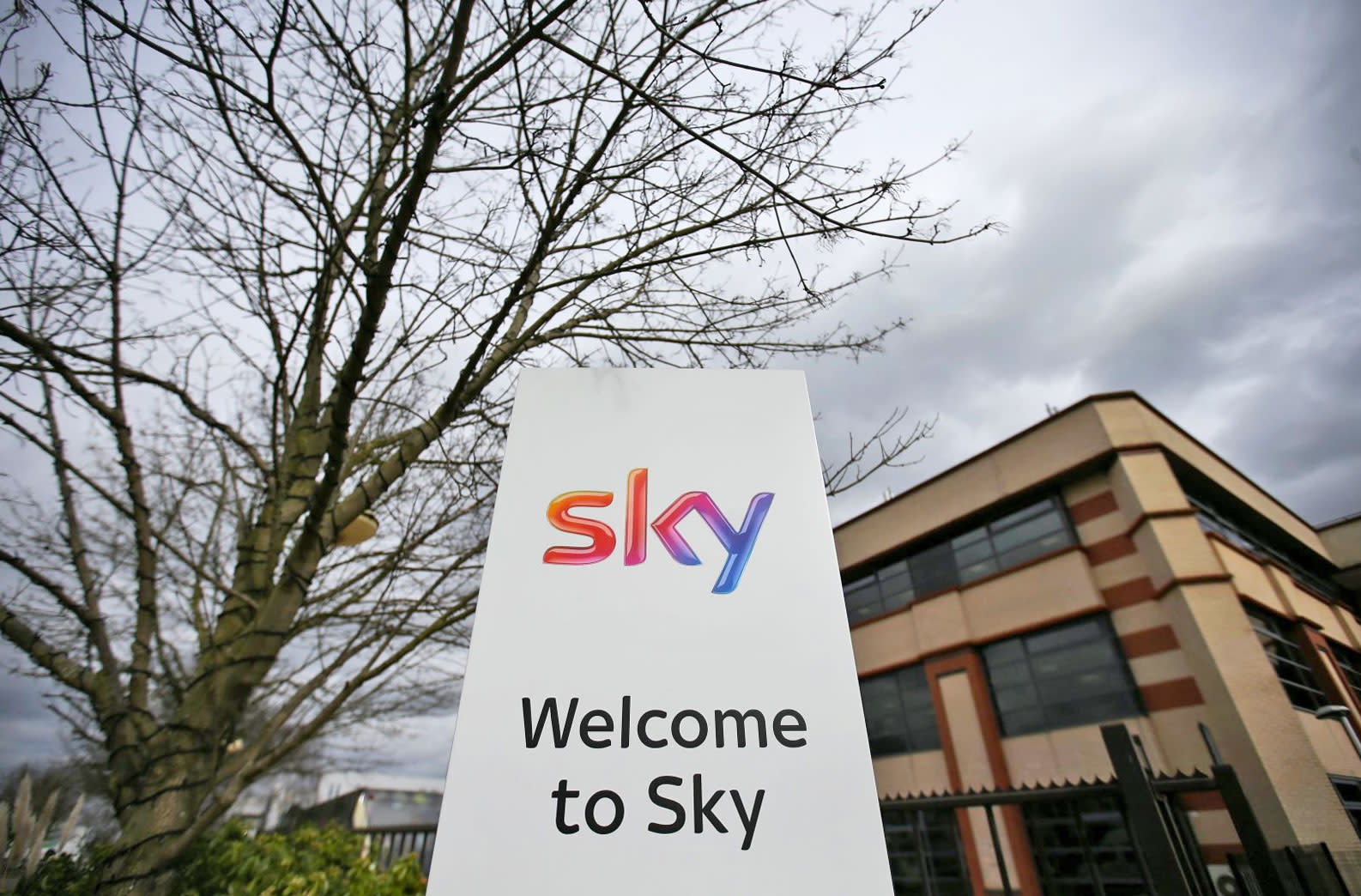 The bidding war for Sky was intense, especially between Comcast and Fox. Fox had been trying to acquire the remainder of the UK broadcaster, while Comcast was reportedly angling to snap up Fox from under Disney's nose. However, Comcast abandoned its bid for Fox, focusing instead on Sky. It looks like that strategy worked.

"Along with the net proceeds from the divestiture of the RSNs, the sale of Fox's Sky holdings will substantially reduce the cost of our overall acquisition and allow us to aggressively invest in building and creating high-quality content for our direct-to-consumer platforms to meet the growing demands of viewers," said Robert A. Iger, Chairman and Chief Executive Officer, The Walt Disney Company, in a statement.

In this article: business, comcast, disney, entertainment, sky
All products recommended by Engadget are selected by our editorial team, independent of our parent company. Some of our stories include affiliate links. If you buy something through one of these links, we may earn an affiliate commission.