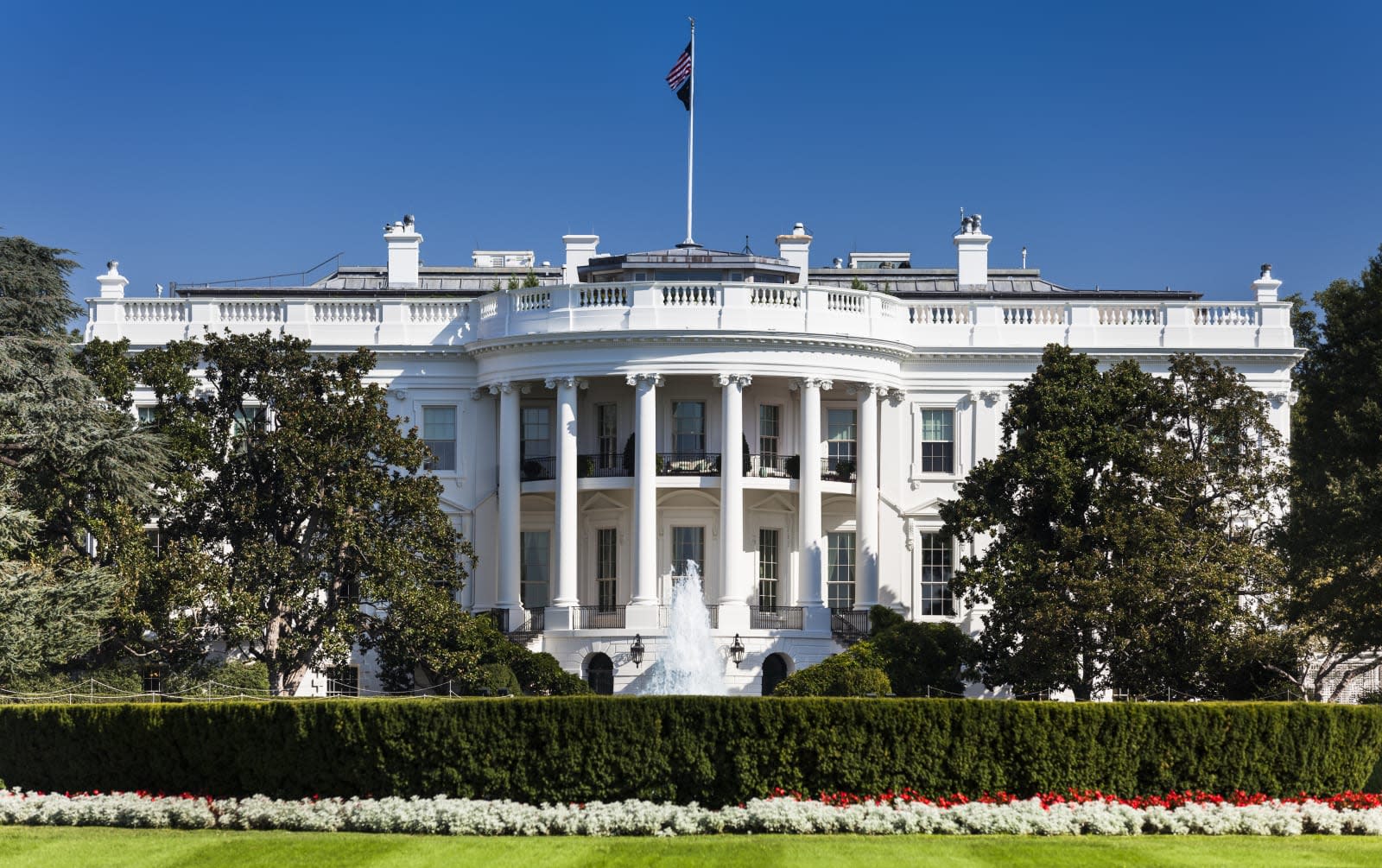 The House of Representatives has given the Senate's version of the Music Modernization Act two thumbs up, which means the bill is now heading to the White House. MMA will update rules regarding royalties and licensing when it comes to streaming in an effort to make sure creators are properly compensated. It will lead to the creation of a publicly-accessible database that makes it easier to see which publishers and artists need to be compensated for particular songs. Further, it will update the royalty rates for artists behind pre-1972 songs and will update royalty rates to reflect market changes all around.

The version of the bill that the Senate approved in early September had different wording from the one the House passed back in April. Instead of hashing it out with the Senate, though, the House has decided to take the upper chamber's version for its own. The president is now expected to sign it into law over the next ten days.

Chris Harrison, the CEO of Digital Media Association, which helped shape the legislation, explained the importance of MMA in a statement:

"Much has changed in the music industry in the digital age, with online streaming driving increased revenues for creators and copyright owners alike. A modern industry requires a modern solution. The MMA finally brings our music licensing laws into the 21st Century and ensures greater transparency and efficiency for the entire music ecosystem."

In this article: bill, entertainment, internet, law, musicmodernizationact, royalties
All products recommended by Engadget are selected by our editorial team, independent of our parent company. Some of our stories include affiliate links. If you buy something through one of these links, we may earn an affiliate commission.