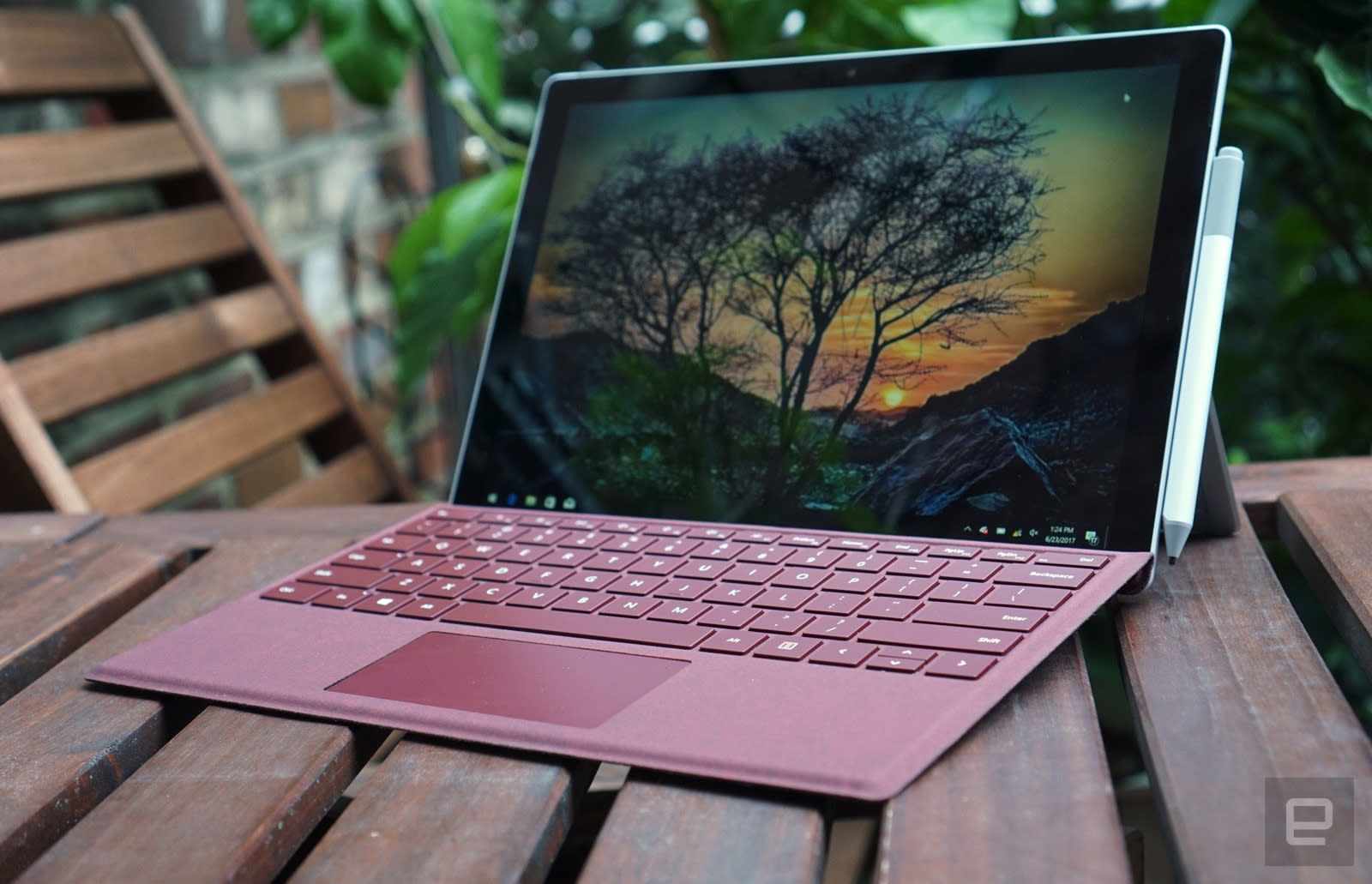 Microsoft's Surface PCs have regained Consumer Reports' "recommended" status after the organization conducted reliability evaluations by surveying its members. Based on its latest study, most of the magazine's subscribers now find the laptops' predicted reliability "on-par with most other laptop brands" listed in the survey. The new criteria might have something to do with it -- apparently, this is the first year that brand reliability and owner satisfaction are being factored into overall scores -- though the organization didn't say that outright.

Consumer Reports pulled its recommendation for Surface laptops in 2017 after conducting a similar survey. Based on the responses for that round, the organization estimated that 25 percent of Microsoft laptop and tablet owners will experience some form of freezing, touchscreen unresponsiveness and unexpected shutdowns. Now, the Surface Pro, Surface Laptop and Surface Book 2 are back in the recommended list, just in time for Microsoft's Surface event on October 2nd.

The Surface Go, however, failed to receive the group's recommendation, because it didn't score score well enough. "We weigh processing power heavily when we're evaluating laptops. A computer that doesn't do well in performance testing isn't likely to get recommended," explained Maria Rerecich who oversees the organization's electronics testing. The Surface Go's performance might not be any worse than its rivals, though. Consumer Reports notes that 10- and 11-inch laptops -- the group tests Surface devices as laptops based on feedback from Microsoft itself -- generally don't do well with its tests due to lack of processing power.

In this article: consumerreports, gear, microsoft, personal computing, personalcomputing, surfacepro
All products recommended by Engadget are selected by our editorial team, independent of our parent company. Some of our stories include affiliate links. If you buy something through one of these links, we may earn an affiliate commission.