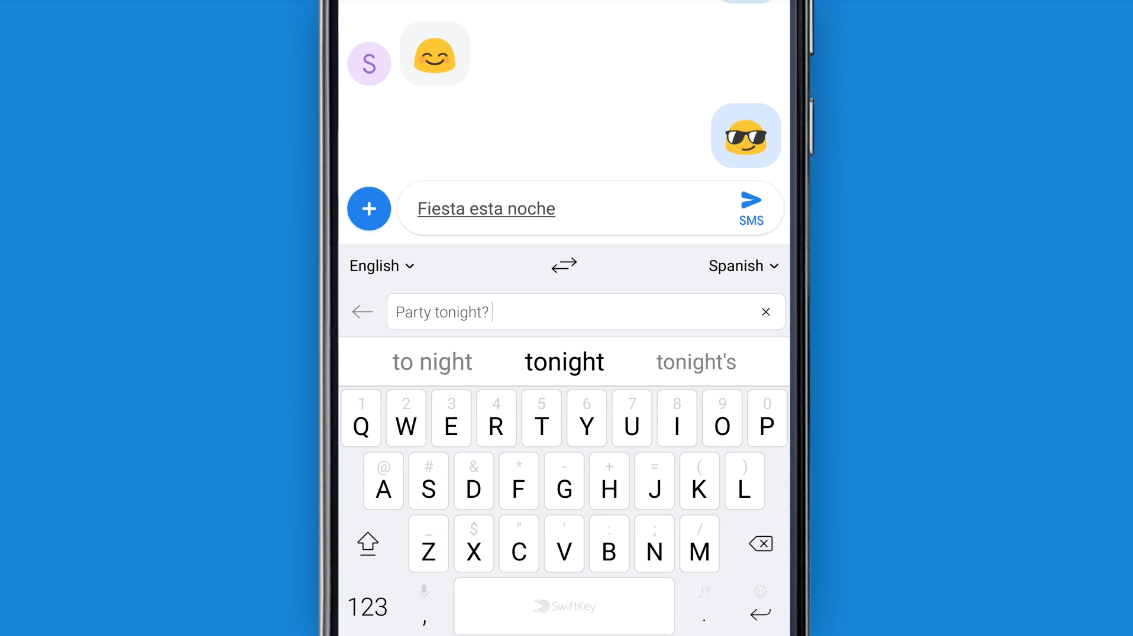 Microsoft has brought its Translator to SwiftKey, allowing users to translate their conversations without having to leave the app they're in. With an update out today, SwiftKey for Android will translate incoming and outgoing messages in real time and it will be able to do so for over 60 languages. Additionally, while you won't need to install Microsoft Translator to be able to use the new SwiftKey feature, the company says translation will work offline if you do.

Microsoft purchased SwiftKey in 2016 and it only makes sense that it would merge it's translator with the smart keyboard. Android users can access the feature through SwiftKey's Toolbar -- just tap the plus sign in the upper left corner of the keyboard to get there -- and you can check out which languages are supported here. The company didn't say if or when it would bring the feature to iOS.

In this article: gear, microsoft, microsofttranslator, mobile, Swiftkey, translate, video
All products recommended by Engadget are selected by our editorial team, independent of our parent company. Some of our stories include affiliate links. If you buy something through one of these links, we may earn an affiliate commission.