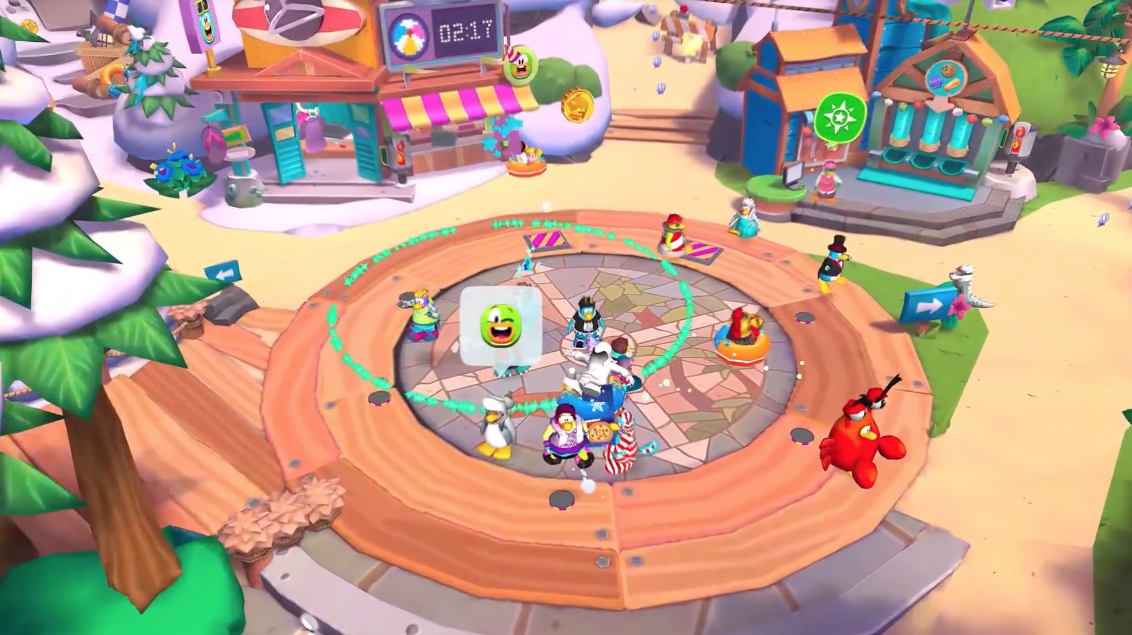 Last year, Disney's kid-friendly online game Club Penguin shut down and the company relaunched it as a mobile app called Club Penguin Island. But now, Kotaku reports, Club Penguin Island is going away as well. Employees at the Kelowna, British Columbia studio behind the game received a notice this week that Club Penguin Island was being shut down and that they were being let go. "For several years now, we have been experiencing increasing global competition," Disney said in a letter to staff. "We have explored many options to improve efficiency and reduce costs. These measures have succeeded to some extent. However, in order to reduce costs further and become more competitive, we find that we must reduce our workforce."

One employee affected by the news told Kotaku that he was "blindsided" and that just weeks ago the team was told they would have jobs for two years as they worked on a new product.

The Club Penguin Island team said in a post on its website that the game would be "sunsetting at the end of this year" and that players would get more info in the coming weeks. "Thank you from the bottom of our hearts for your continued dedication to the Club Penguin and Club Penguin Island games and for being a member of our family," said the post. "We are so grateful to have shared in this journey with you."

In this article: av, clubpenguin, clubpenguinisland, disney, gaming, layoffs
All products recommended by Engadget are selected by our editorial team, independent of our parent company. Some of our stories include affiliate links. If you buy something through one of these links, we may earn an affiliate commission.