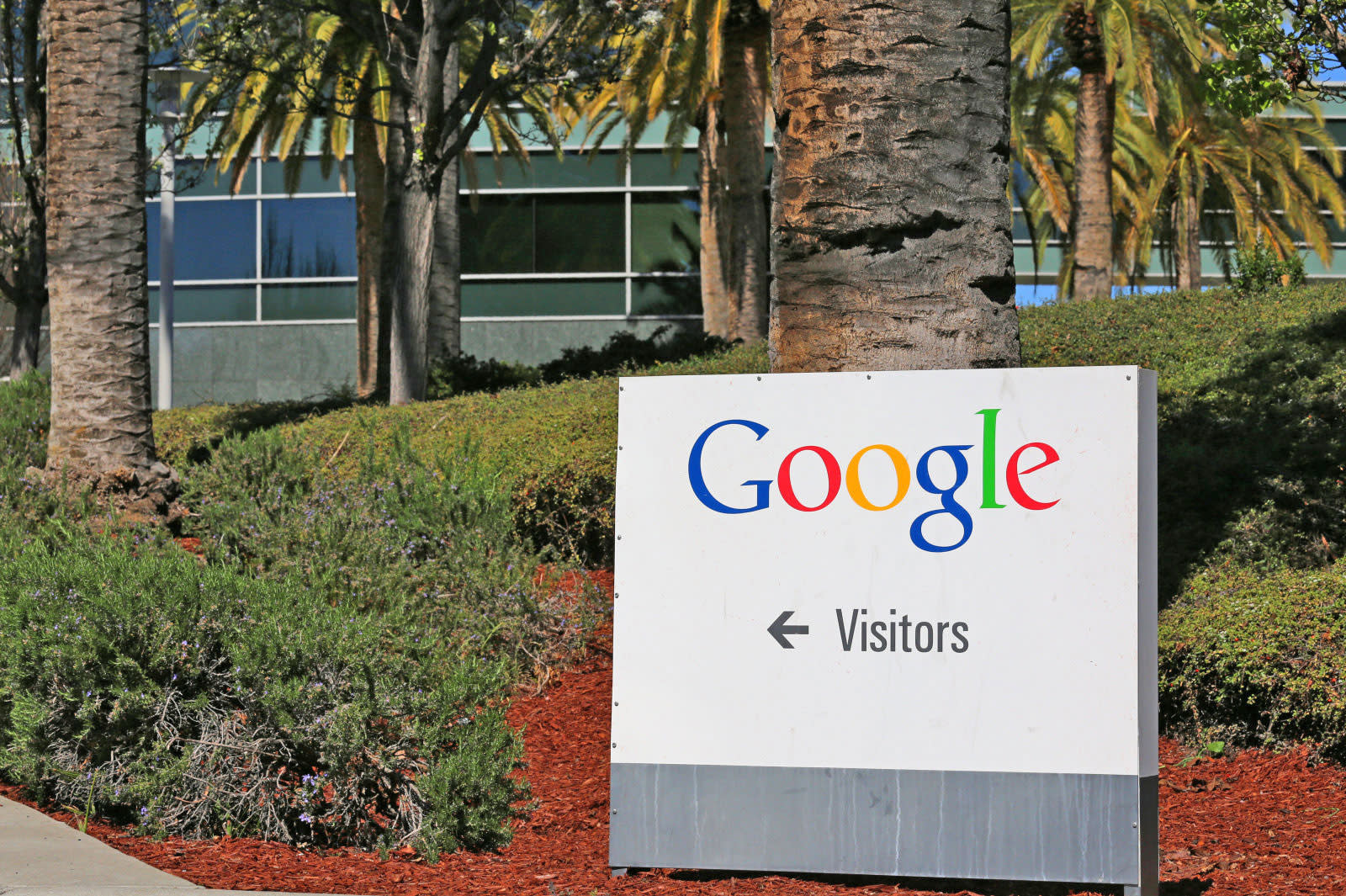 We all love a good, elaborate Easter egg, and Google has gained a reputation for laying those around consistently over the years. The most recent one is an old-school text-based adventure game that you can play in the developer console of your browser.

Discovered by a Reddit user attempt_number_1, the game can be accessed by entering the developer console after searching for "text adventure" or "text game." It seems to work on most of Google's regional domains as long as you choose the English-language interface. To initialize it, you need to press Ctrl+Shift+J (Cmd+Option+J for Mac users) on the search results page. The game also works on Firefox, Microsoft Edge, and, presumably, on all Chromium-based browsers.

In the developer console, you're asked whether they'd like to play a game, which starts after entering "yes" in the command line. From that moment, the game tells you what's happening around and prompts to interact with objects and people ("grab," "use," "inventory," etc.) and move between rooms ("north," "south," "east," "west," "map," and so on).

The game's protagonist is the capital G from Google's logo looking for its friends — that is, the other letters — around the internet giant's campus in Mountain View, California. The game reportedly takes between 30 and 60 minutes to complete.

In this article: adventure, easter egg, entertainment, gaming, google, Google Search, internet
All products recommended by Engadget are selected by our editorial team, independent of our parent company. Some of our stories include affiliate links. If you buy something through one of these links, we may earn an affiliate commission.