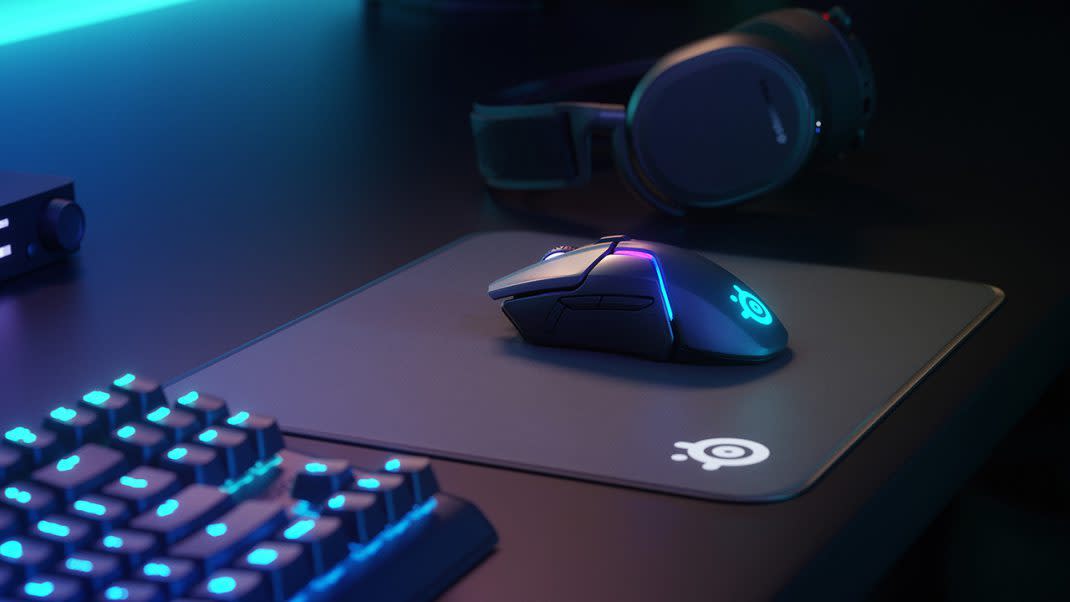 A wireless mouse might seem like an attractive option for gaming, but if you have a day of action lined up, waiting ages for it to charge doesn't seem like the most efficient option. SteelSeries might have solved that problem. It has released a wireless mouse that provides three hours of battery life after charging for just five minutes, or over 10 hours after a 15-minute top-up.

The company claims the Rival 650 is the first wireless mouse with fast charging, with a battery that can last for 24 hours on a full charge. The mouse otherwise has all of the same features as the wired Rival 600, including the TrueMove3+ dual sensor system that promises true one-to-one precision.

Of course, a wireless mouse focused on accuracy can't suffer from terrible lag when you're in the middle of a huge mid-game battle. Thankfully, SteelSeries claims the Rival 650 has negligible lag with 1ms latency. A dedicated depth sensor detects when you lift the mouse, which should spell an end to unnecessary movement when you pick it up or put it down. You can also customize the weight distribution with one of 256 possible combinations of eight four-gram weights. The Rival 650 costs $120 in North America and €130 in EMEA regions.

Also new is the Rival 710, which packs the TrueMove3 sensor into the Rival 700's body, and features an OLED display and tactile feedback. It will set you back $100 in North America and €110 in EMEA.

In this article: fastcharging, gadgetry, gadgets, gamingmouse, gear, personal computing, personalcomputing, rival600, rival650, rival700, rival710, steelseries, wirelessmouse
All products recommended by Engadget are selected by our editorial team, independent of our parent company. Some of our stories include affiliate links. If you buy something through one of these links, we may earn an affiliate commission.